Energy and equity markets survived a round of panic selling Monday, keeping the bullish trend-lines intact, and leaving the door open to an extension of the Santa Claus rally and higher prices to end the year.

The DJIA ended higher after selling off more than 400 points in the early going, and the S&P 500 bounced more than 80 points from its morning lows. Energy contracts saw similar moves with RBOB and ULSD both down almost 9 cents overnight, but climbing back to lose less than 4 cents by settlement.

There’s some modest selling in energy futures to start Tuesday’s session, which is largely being blamed on fears of new lockdowns (which is the easy target for all sell-offs lately) and liquidity is quickly drying up as we head towards Christmas. The complex was due for a correction after 7 weeks of gains, and yesterday’s lows set a good short term support level on the charts where buyers seem comfortable to step back in.

CVR energy (fka Coffeyville resources) announced board approval to proceed with a renewable diesel project at its Wynnewood, OK refinery (fka Gary Williams), which is expected to come online mid-2021. Unlike several other renewable diesel conversion projects announced earlier this year by Holly, Marathon and P66, this project does not appear to be a complete refinery conversion, just the hydrocracker. It’s unclear at this point how or if the remaining units at the plant will operate, but if they do manage to continue a hybrid renewable/traditional refining model that seems like it could be a template others would love to follow as plants deal with the worst operating conditions in nearly 40 years.

The spending bill making its way through Washington is reported to include a 5 year extension of the 9 cents/barrel Oil Spill tax, along with extensions of several cleaner energy credits for solar, wind, carbon capture and waste-to-heat projects.

Massachusetts, Connecticut and Rhode Island, along with the District of Columbia signed a Memorandum of Understanding to participate in the Transportation and Climate Initiative program Monday. The program will  tax fuel suppliers via a cap and trade program and use the proceeds of that tax for investing in clean energy projects. 10 other states in the region all rejected the plan. At this point, signing the memo doesn’t change anything as each state will still have to formulate a plan, which is not laid out in the memo, and then get it signed into law before being implemented in 2023. 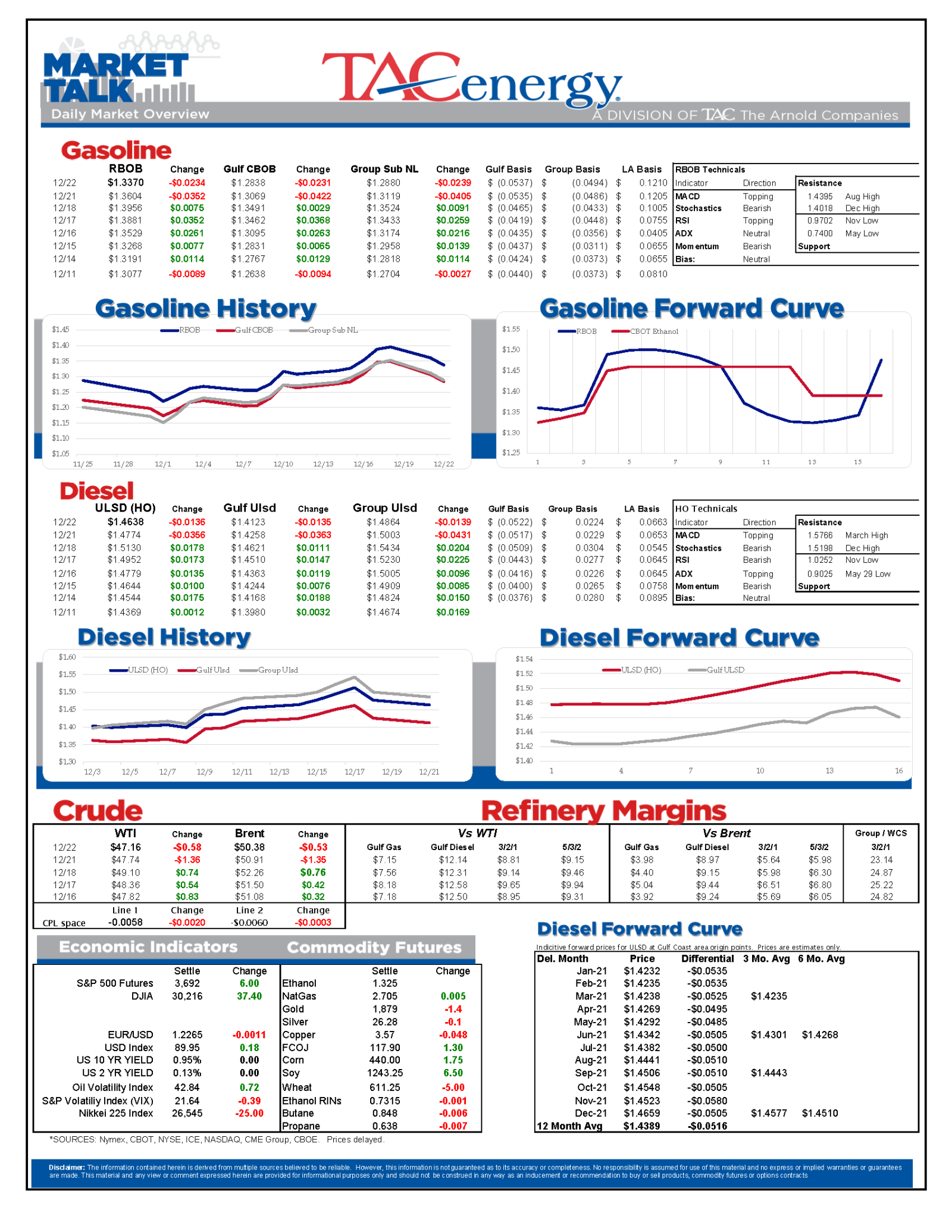 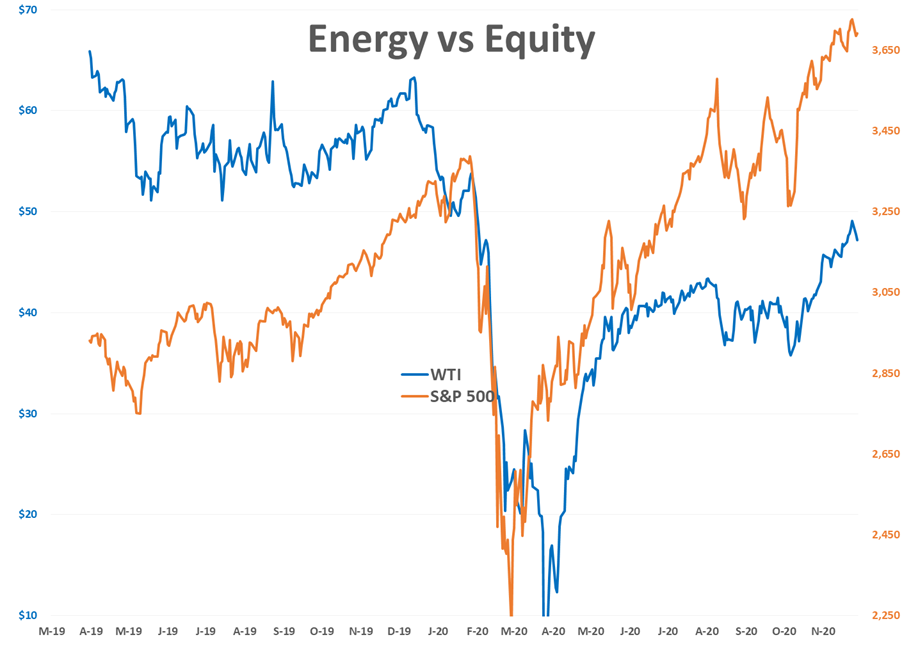