It’s another quiet start as September trading winds down, with refined products taking a small step back after four straight days of gains.

The September recovery bounce after testing the summer lows early in the month has moved the energy complex back into neutral territory on the daily and weekly charts, while the monthly charts still show more downside risk as winter approaches. Monday’s rally in gasoline highlights the complicated challenge for refiners as gasoline inventories have now returned to normal levels, while a glut of distillates remains.

The EIA Monday reported that despite the COVID-related slowdowns in gasoline, diesel and jet fuel exports, the U.S. still sent more petroleum products overseas in the first half of 2020 compared to 2019 thanks to continued growth in Propane and other HGL deliveries, primarily to Asia. While those various liquids – which are mainly a byproduct of oil and natural gas drilling – have numerous uses, the growth in demand from overseas is believed to be primarily driven by production of plastics and other industrial uses, rather than transportation fuels.

The American Trucking Association is forecasting a strong recovery in trucking activity after an unprecedented decline this year in its annual freight forecast. The report estimates a rebound of nearly five percent in trucking volumes next year, then an average growth of 3.2 percent for the following five years. If that report comes to fruition it will be welcome news to U.S. refiners struggling to find a home for their distillate streams.

As various green transition programs are becoming more mainstream in the oil industry, Rosneft is warning that the industry risks another supply and price shock on the back side of the pandemic due to lack of investment in traditional resources. The FT article notes: The 100m barrel a day pre-pandemic oil market required 3m-5m b/d of new supplies to be found each year just to keep up with depletion at existing fields.

While there’s been plenty of refinery closure and project cancellation announcements lately, the refinery formerly known as Hovensa initiated start-up of the plant in the past week, after years of delays. The company planning a new build refinery in North Dakota meanwhile is detailing some of its cutting edge technology, including using corn oil to back out some crude oil, that will make its facility the “greenest” in the U.S., which they believe will offset its limited scale.

In other non-traditional refinery news, Tesla is reportedly building a lithium hydroxide refinery in Texas, adjacent to the facility that will produce its electric-powered trucks. The move to control some of the upstream pieces of its battery production sheds light on just how complex the process of harnessing electricity on a commercial scale really is.

The EPA is challenging the idea California’s governor laid out to ban gasoline-powered-car sales in the state starting in 2035, suggesting the target (which still has to have implementation goals set by the CARB) may be illegal in addition to being impractical. 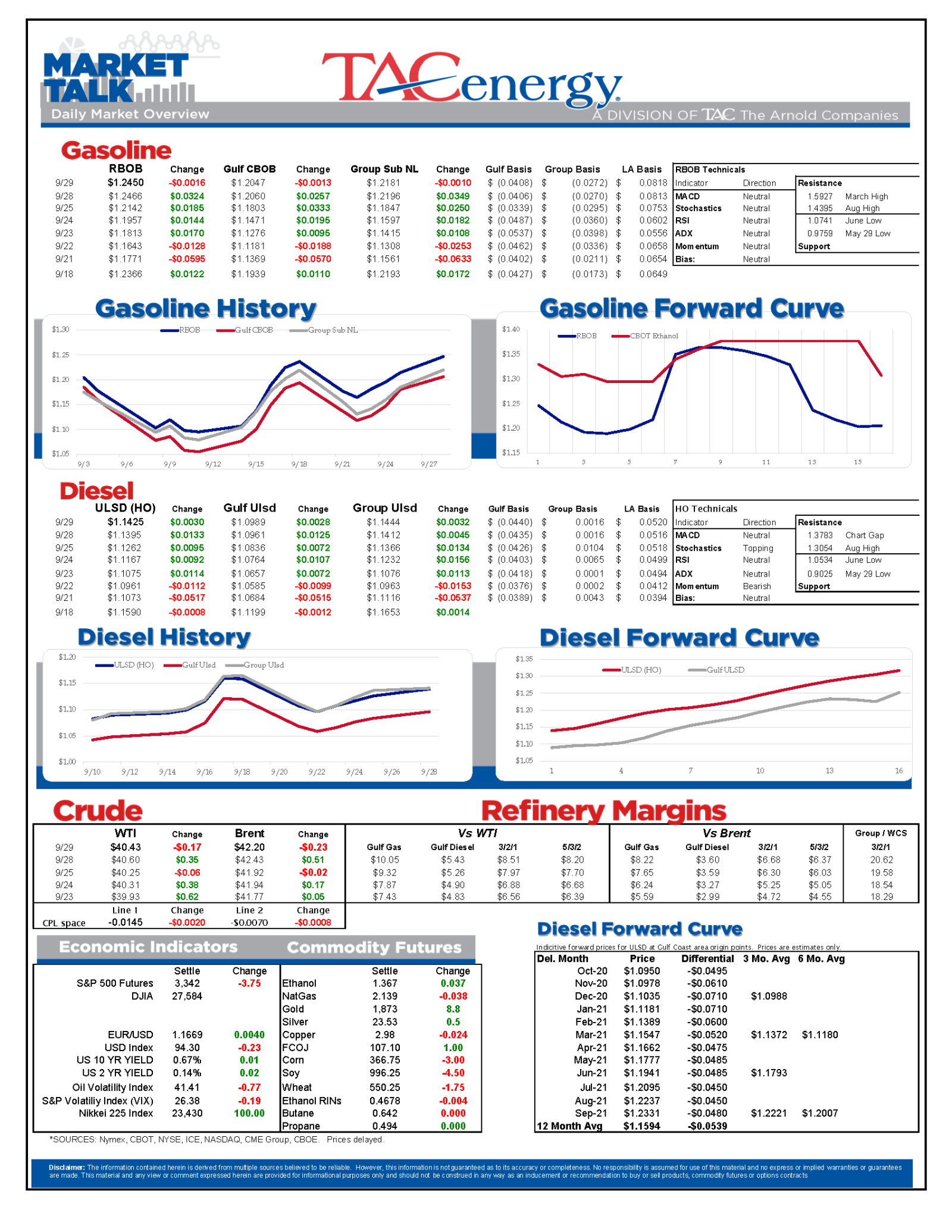 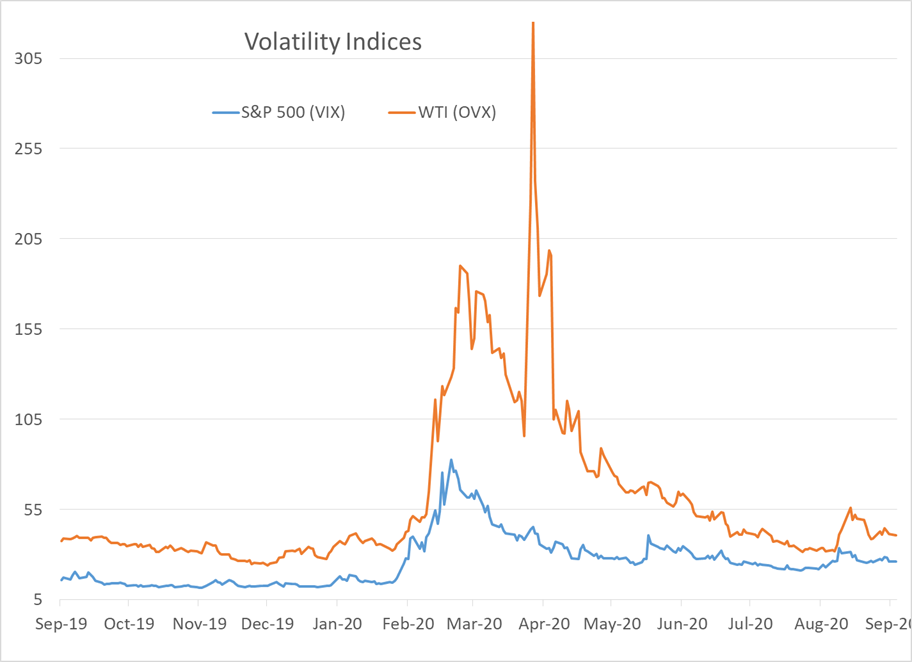