The energy markets are treading water to start the week after the biggest daily sell-off in more than 2 months broke a streak of weekly gains and threatens to break the bullish trend-lines that have pushed prices higher since bottoming in December.

Friday’s heavy selling was largely blamed on a statement from the US President that he’d reached out to OPEC about keeping oil prices low. Even when that statement was refuted by OPEC, the market did not reverse course suggesting there was a wave of liquidation at hand after a 7-week-long rally in WTI and similar moves in the rest of the complex.

Wondering why Trump Tweets seem to roil the oil markets? Read this piece by Michael Lynch.

Baker Hughes reported a decline of 20 oil rigs last week, the largest weekly drop since January, and the 2nd largest of the past 3 years. The market seemed to shrug off that news Friday as the report did little to stem the tide of heavy selling, another indicator that this market had been over-cooked.

Money managers continued their steady increase of net-long holdings in WTI and Brent last week, while refined products both saw a slight decrease. This week’s COT reports will be closely watched to see how those funds weathered Friday’s sell-off. Whether or not those funds head for the exits now may determine if prices bounce on the trend support and continue higher, or if they’ll break, and spark another May sell-off.

The EIA this morning noted how exports of various petroleum products from the US Gulf Coast have been aided by an expansion of the Panama Canal. 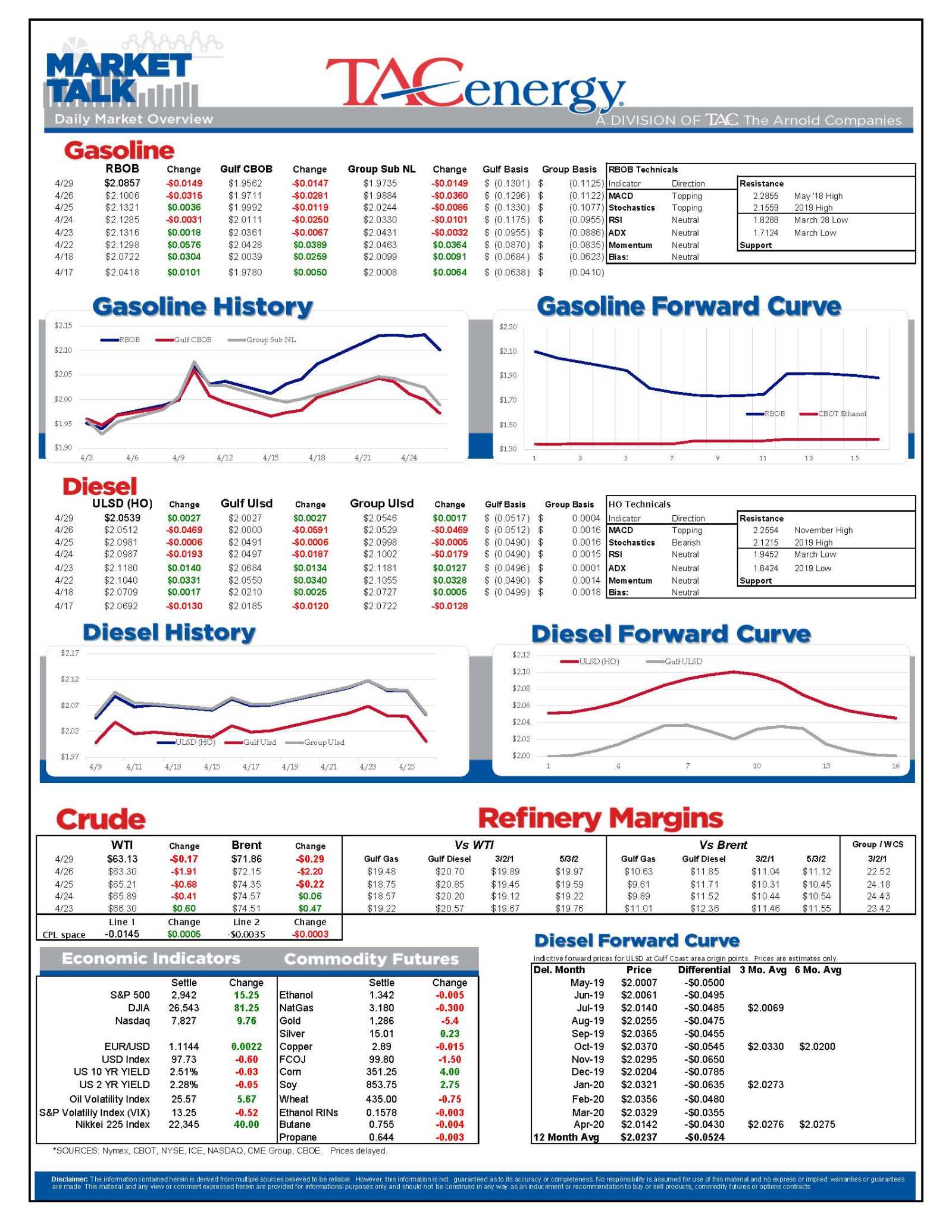 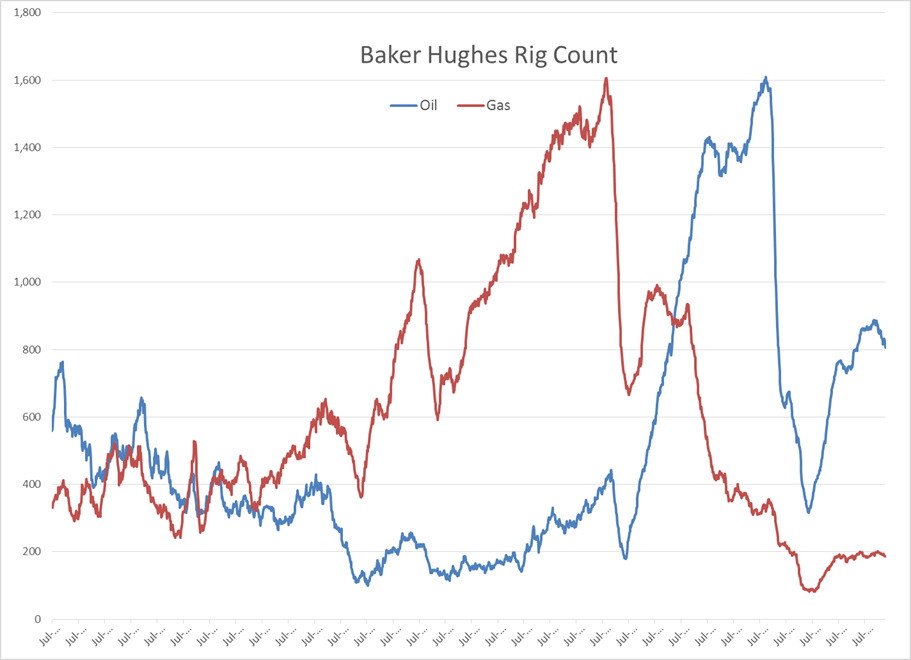 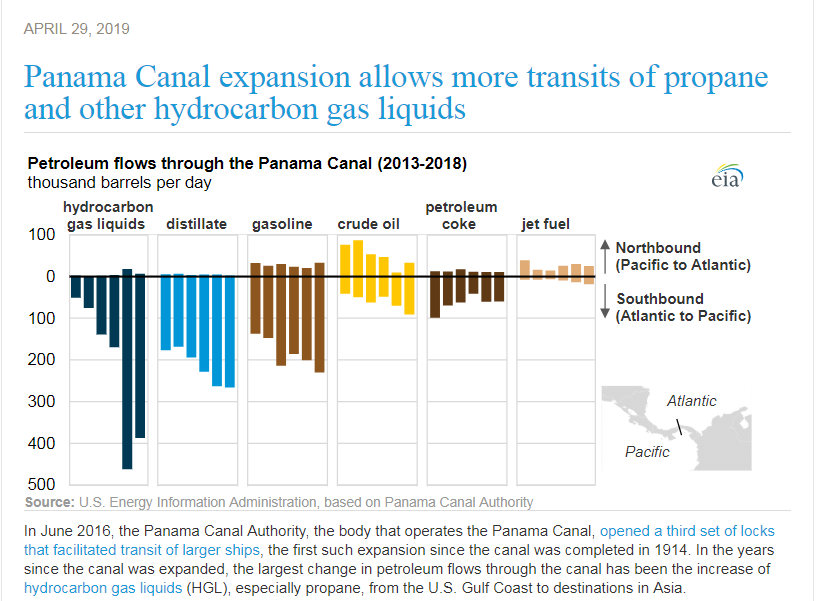