Just when it seemed like a technical breakout was underway, energy prices are stumbling to start Friday’s trading, putting a temporary damper on the upward enthusiasm after a strong showing this week. The big 4 petroleum contracts were all able to break and hold above their October highs in Thursday’s session, leaving room on the charts for a push towards the levels reached in the wake of the September attacks on Saudi infrastructure.

The early weakness is getting blamed on new economic concerns, although it is just as likely to be caused by profit taking by those suspicious of this market’s staying power. If today’s early losses hang on through the close, yesterday’s highs start to look like a bull trap as the seasonal window for a substantial price rally is quickly closing.

There’s a system churning through the Gulf of Mexico that’s given a 70% chance of becoming a named storm by the NHC, and the early projections point it right at the heart of US refining. The good news is a cold front is (currently) expected to prevent this system from becoming a hurricane, but it will bring heavy rains to large parts of the US, with forecasts of 5” or more extending north all the way to the Tennessee valley for the weekend.

The EIA published a report on the issue of small refinery exemptions to the RFS this morning that’s worth reading for anyone looking for a bit more perspective on the issue than the typical lobbying efforts posing as news that have become common over the past few years.

Good news for Citgo: The US treasury granted the refiner a 3 month shield from a potential seizure by creditors, which is seen as an attempt to buy time to negotiate a better long term solution for the company caught up in the Venezuelan debacle. 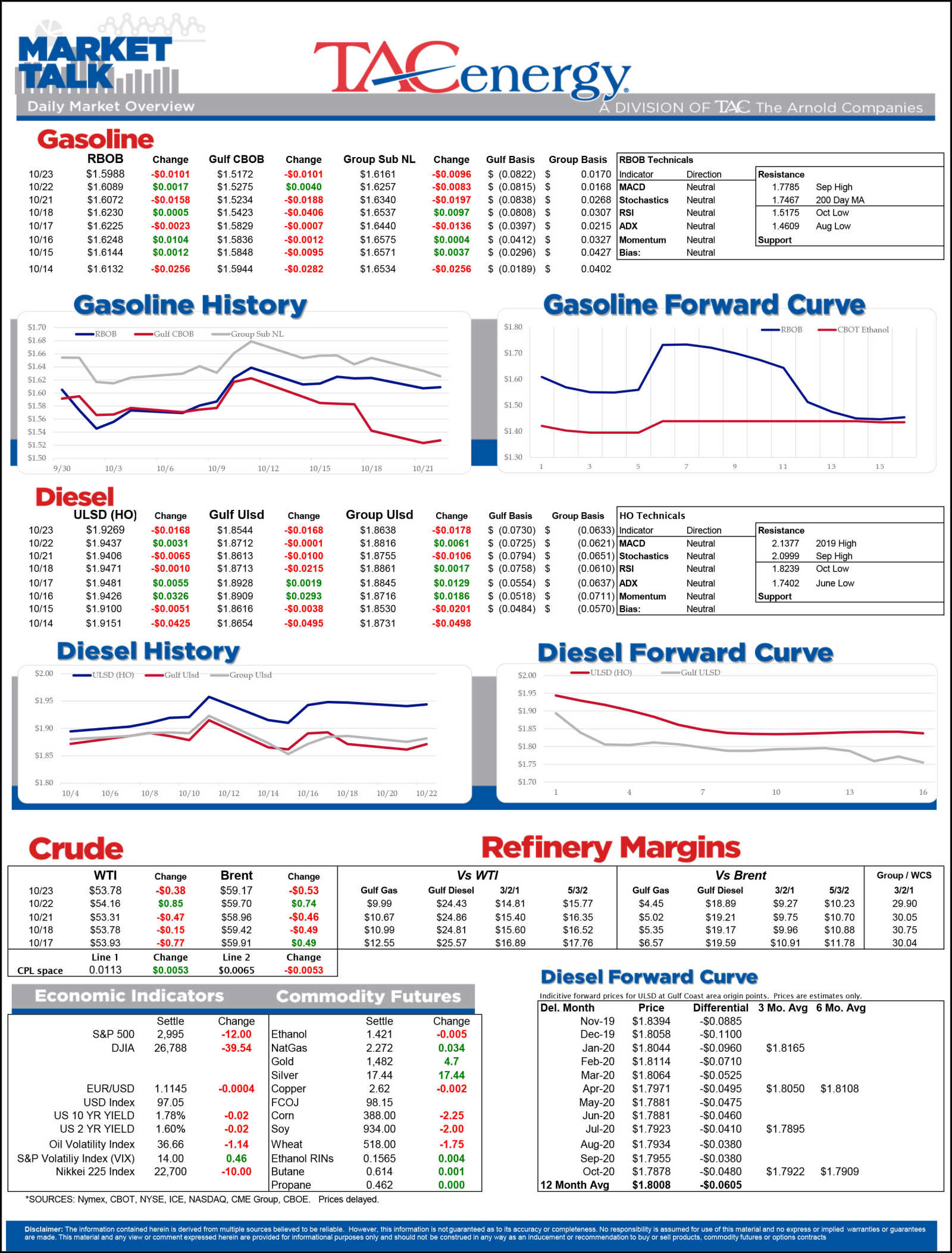 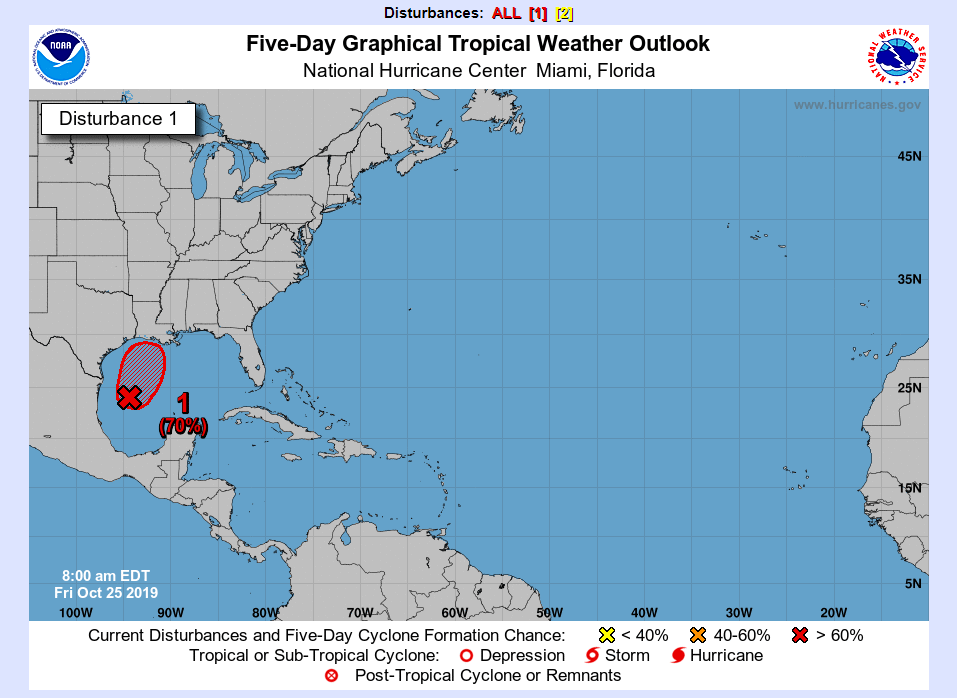 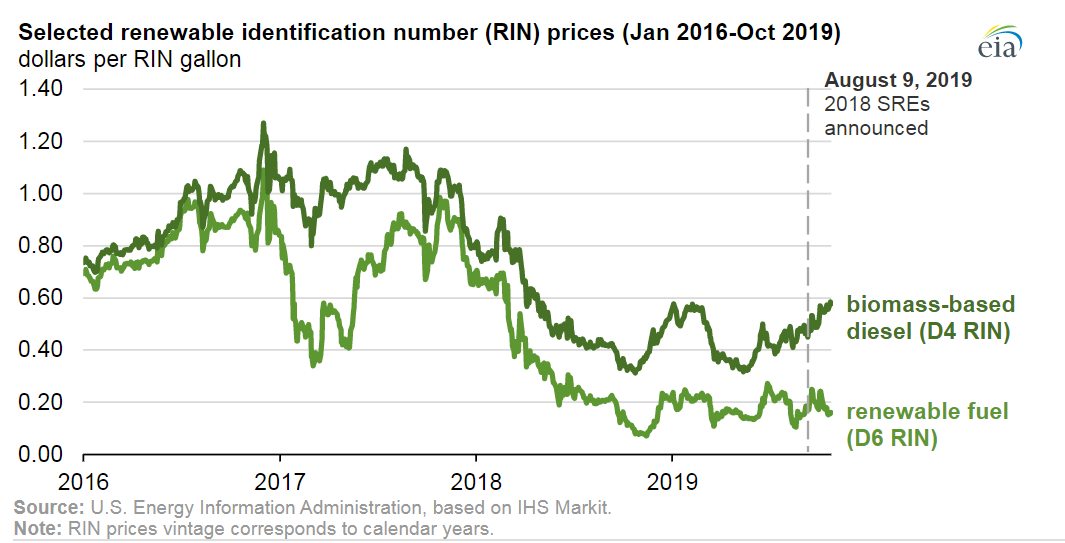