Energy Prices Bounce After Worst Daily Selloff In A Month

Energy prices are bouncing after their worst daily selloff in a month Monday, keeping the door open for an extended price rally.

New travel restrictions in a handful of countries due to COVID case spikes took some of the blame for Monday’s sell-off, although from a technical perspective the complex was due for a pullback after the bull rally has pushed prices to multi-year highs. Today’s bounce keeps the trend lines intact, so it’s too soon to say that the rally is over, and those calling for oil prices to reach $80-$100 this year will see the past two sessions as nothing more than a corrective dip.

Tropical Storm Danny made landfall in South Carolina Monday, and has weakened quickly as it moves inland. Two other storm systems are being monitored, but both look like long shots to get into the Gulf of Mexico and become supply threats.

After last week’s Supreme Court ruling that favored small refinery exemptions to the RFS, the EPA is now on the clock to finalize both the RVO requirements for the year (which are already 6 months past due) and to rule on 50 small refinery waiver requests.  Not surprisingly, industry groups are not wasting any time lobbying the EPA to see things their way. RIN values did trade higher Monday from where they left off Friday, making for an unusual divergence between RBOB futures which sold off heavily despite the bounce in RINs. Given the close relationship between the two contracts, that could help explain why RBOB is leading the recovery rally this morning.

It’s worth noting that money managers appear to have made a wrong way bet on crack spreads ahead of that Supreme Court ruling, increasing net length in RBOB and ULSD, while reducing length in WTI and Brent. It’s possible that yesterday’s reaction was an unwinding of that trade when it became clear that the latest ruling would not be bullish on crack spreads, but it’s impossible to say given the limited scope of position data available. It’s just as possible that the bullish stance on crack spreads is a play on the St. Croix refinery closing indefinitely after numerous operational mishaps over the past year.

While the big money funds appear mixed on the outlook for oil and refined products, carbon credits remain a hot bandwagon trade with California Carbon Allowance (CCA) positions seeing an increase in net length (bets on higher prices) by money managers for a 6th straight week, even as prices trade at record highs. Given that climate change has become a dominant headline, it’s not surprising to see an influx in hot money into the few contracts that are easily tradeable, and this phenomenon could continue creating volatile swings, similar to what we’ve seen with RINs over the past decade. 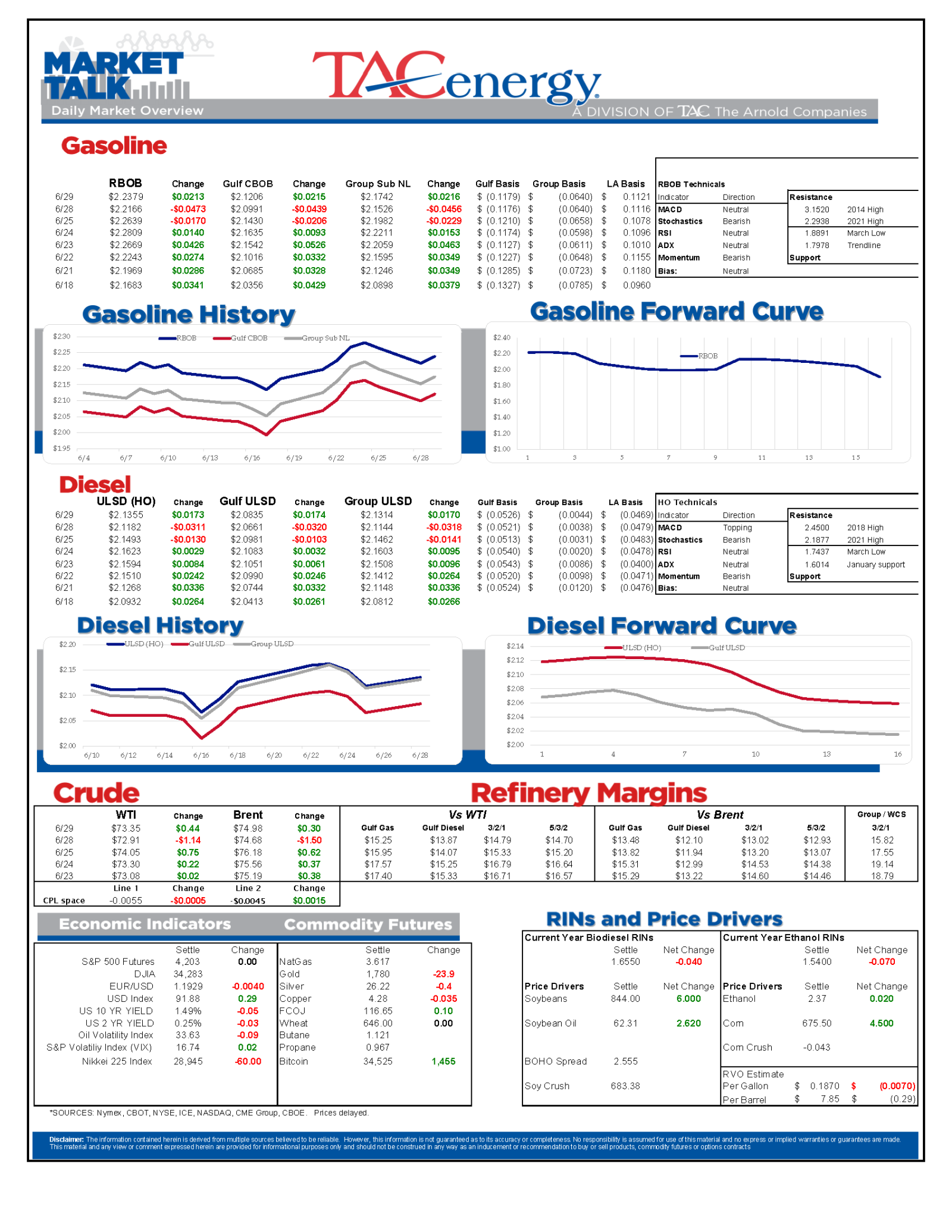 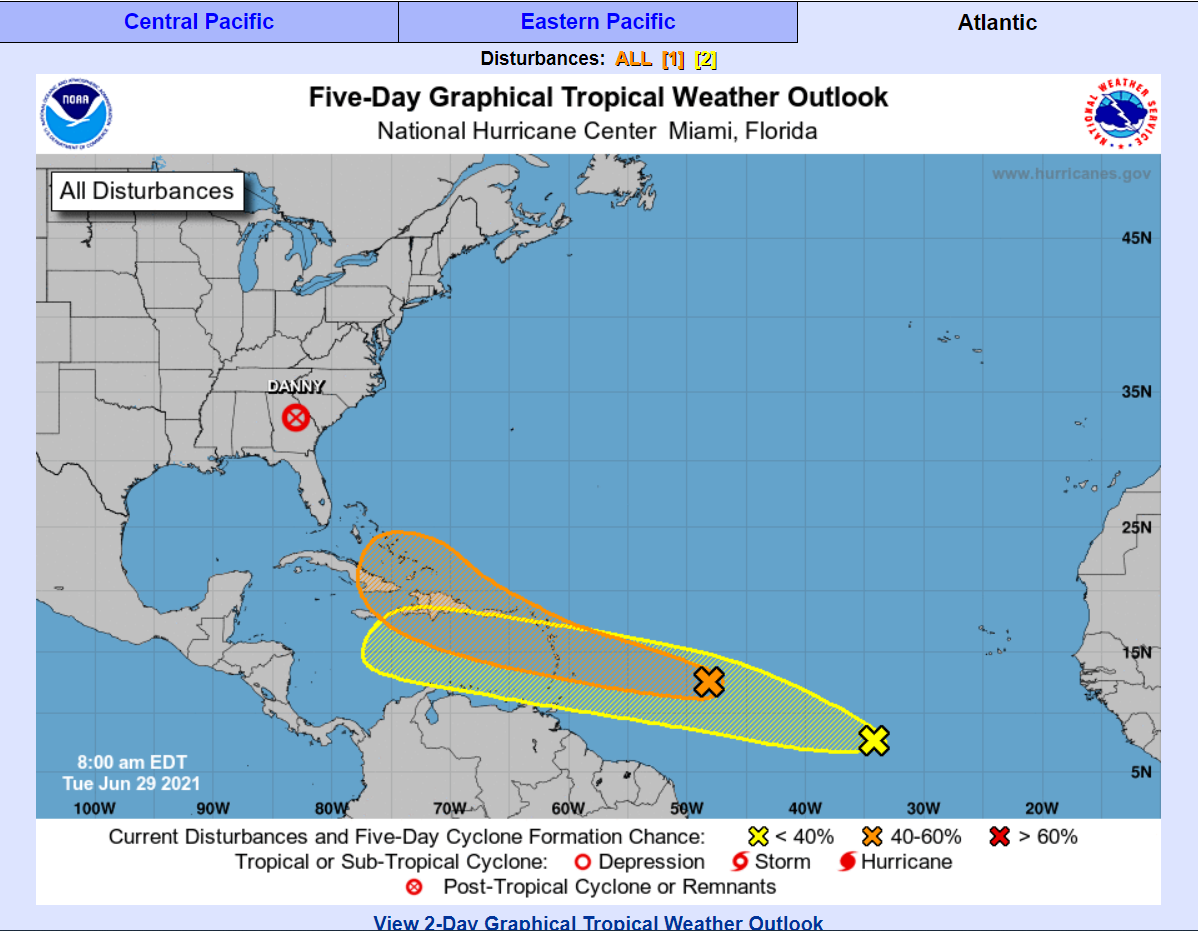 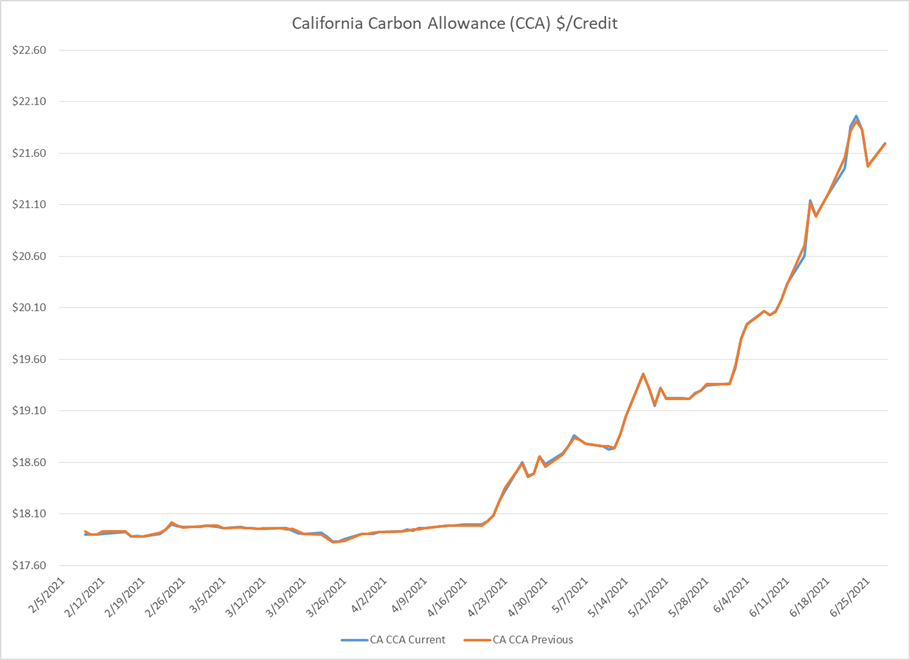