The wheels came off the energy bus Tuesday, as a four day rally was largely wiped out in a single session. Gasoline prices are now leading the complex lower for a second day, after the leading the move higher during the run up.

This is the second cycle of the four-days-up, two-days-down pattern for RBOB futures in the back half of September, with a net result of prices increasing seven cents during that time.  Nearly half of those gains will be wiped out when the November contract takes over the prompt position tomorrow, as we slide down the backwardation curve heading into winter. That roll will leave gasoline prices just one decent sell-off away from the lows of the summer trading range, with the seasonal demand drop looming and threatening another move below $1 - should that support finally break.

The API report seems to be driving the direction in the early going, as a build in gasoline stocks has RBOB under pressure while draws in distillate and crude inventories has those contracts holding steady. The DOE’s weekly report is due out at its normal time, 9:30 Central. October RBOB and ULSD contracts are expiring today, so watch the November contracts (RBX & HOX) for direction in the racks.

Financial markets were apparently not impressed by the debate performance last night, which foreshadows more volatility over the next month as the election looms and potentially even more price swings should the results be contested. While the correlation between equity and energy prices has been hit or miss this year, any major moves in stocks – particularly to the downside – have the ability to pull the energy complex (which is just a fraction of the size of equity markets in dollar terms) along for the ride.

As the momentum builds towards clean(er) energy options, it should be no surprise that Wall Street is being flooded with Green Energy acquisition companies (aka SPAC’s) seeking to capitalize on investor’s desire for new ideas, whether or not they’re proven. The movement certainly has a dot-com bubble feel about it, as the majority of the companies being purchased have no revenue stream, suggesting the move by PE groups to spin them off into the public markets has less to do with creating sustainable green energy platforms, and more with racing to put more green in their own pockets before the appetite for IPOs of unproven companies market dries up.

JP Morgan has reached a settlement with the CFTC and other agencies, and will pay a $920 million fine for trade spoofing in metal and treasury markets. There’s plenty of evidence that similar forms of manipulation have been happening in energy markets over the years as well, but it remains to be seen if any of those cases will come to light.

Marathon began implementing job cuts nationwide Tuesday, after announcing plans earlier this year to reduce workforce due to demand destruction. Shell is also announcing plans to cut 7,000-9,000 jobs over the next three years, but did not indicate where those cuts would take place.

Stop Smoking: The EIA published an interesting report on the negative impact California’s wildfires are having on solar electricity production, highlighting yet another challenge with the reliability of the state’s power grid. 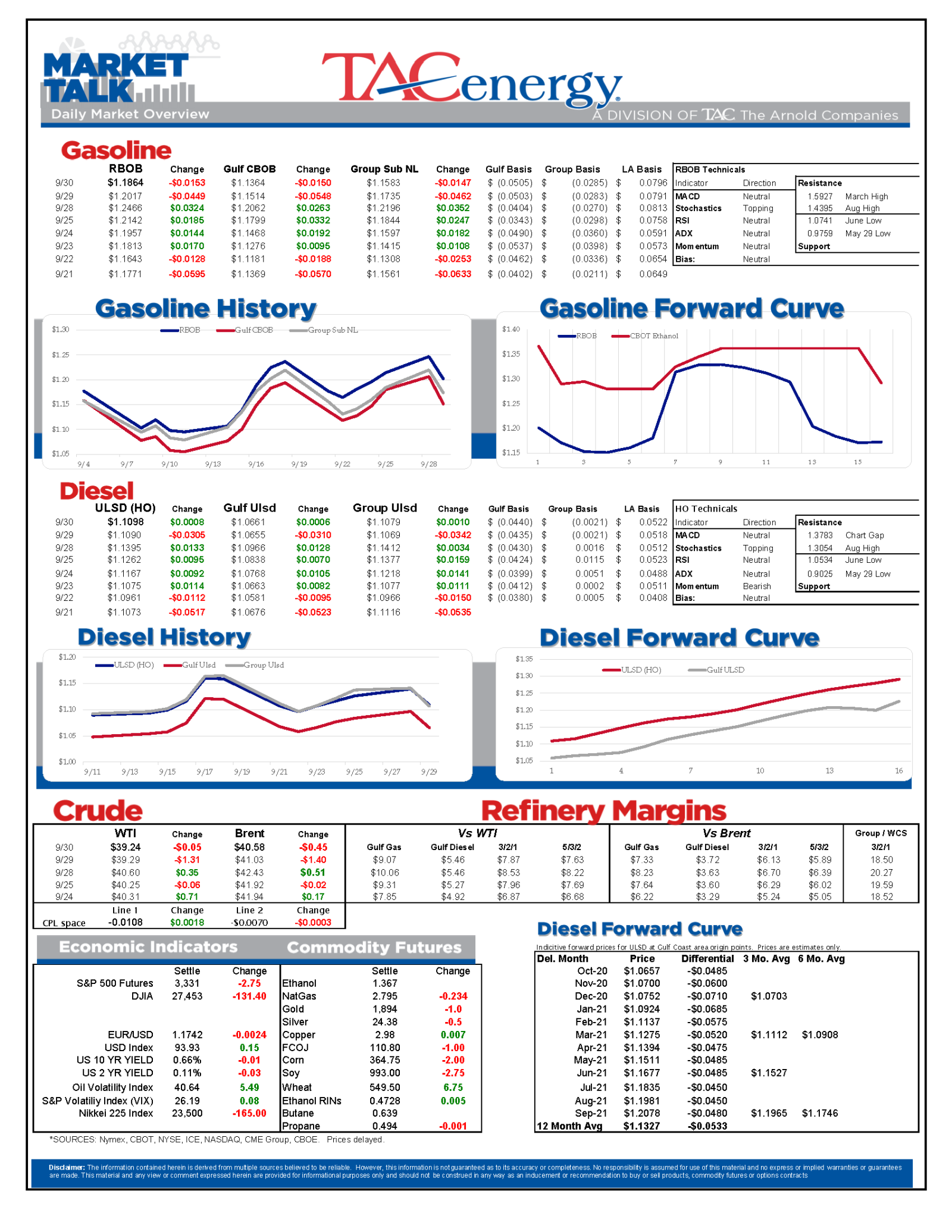 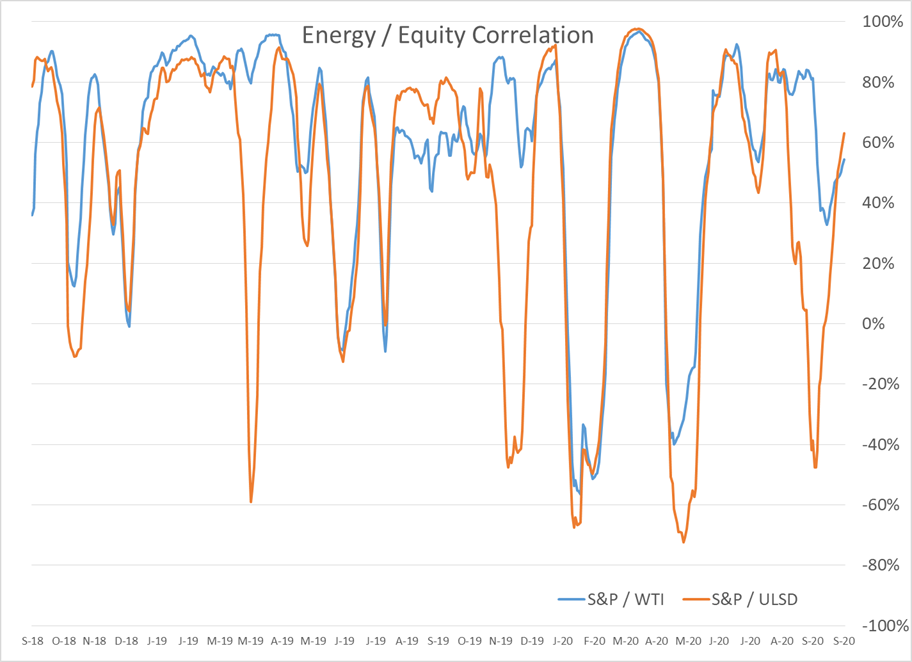 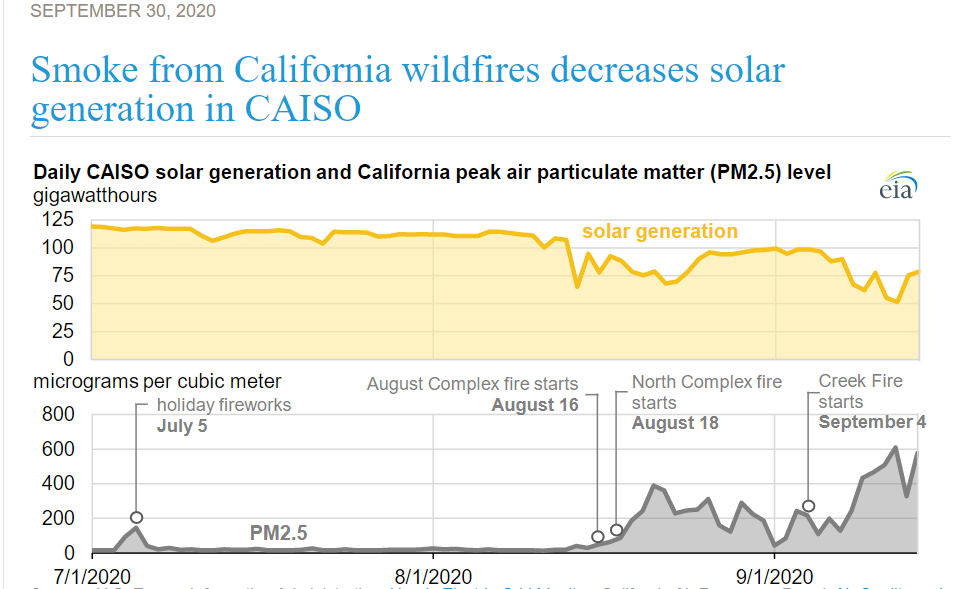