March Madness Winds Down With A Whimper

March madness is winding down with a whimper after several volatile weeks of trading. Energy prices are not doing much this morning as traders either stayed up too late watching basketball the past two nights, or are just waiting to see what the OPEC & friends monitoring committee meeting tomorrow brings. A reduction in the cartel’s demand forecast has many in the market believing they’ll roll over their output cuts, but the Saudi’s have been good at not following the script the past several months.

It’s the last trading day for the April RBOB and ULSD contracts so watch the May contracts (RBK & HOK) for price direction today. Futures and spot markets will be completely closed for Good Friday so rack prices should carry through from Thursday night’s posting all the way until Monday, unlike some recent partial holidays that saw big moves in futures and suppliers changing rack prices.

RIN prices continued to sell off heavily this week, assisted by another big mover lower in soybean oil prices, after they surged to eight year highs earlier in March. Here are a few interesting reads on that subject:

Another potential influencer of the recent RIN rollercoaster? Big swings in ethanol production. An EIA note this morning shows that it wasn’t just oil refiners that suffered from February’s polar plunge. The report shows a dramatic drop in ethanol production due to surging natural gas prices followed by a rapid increase in output as producers took advantage of surging prices for both ethanol and their RINs.

Speaking of ethanol production, a facility in California that uses cow waste to produce ethanol received approval from the ARB of a new fuel pathway with a carbon intensity (CI) score of negative 426, compared to traditional ethanol with a score of positive 66. What does that mean? The new pathway has a negative carbon footprint, and thus generates .06 LCFS credits per gallon, which at current prices around $187 per MT, the producers can generate nearly $12/gallon worth of credits under California’s LCFS program.

There have been numerous stories in the past year about China’s growing refinery output, which has now outpaced the U.S. A Bloomberg note this morning shows how those new plants are hammering margins and squeezing out other Asian producers. On the other hand, it does not appear that China has a program paying $12/gallon for fuel made from manure. 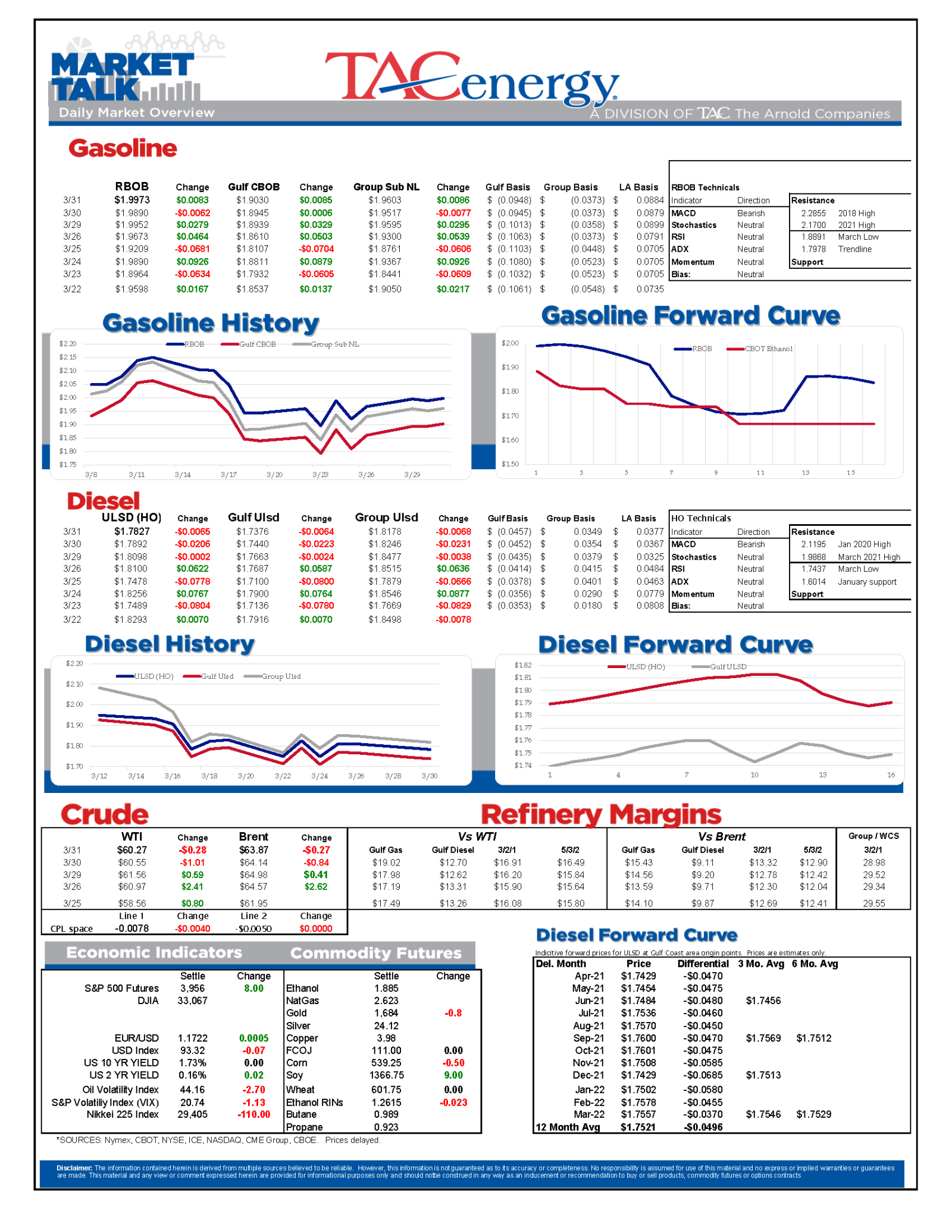 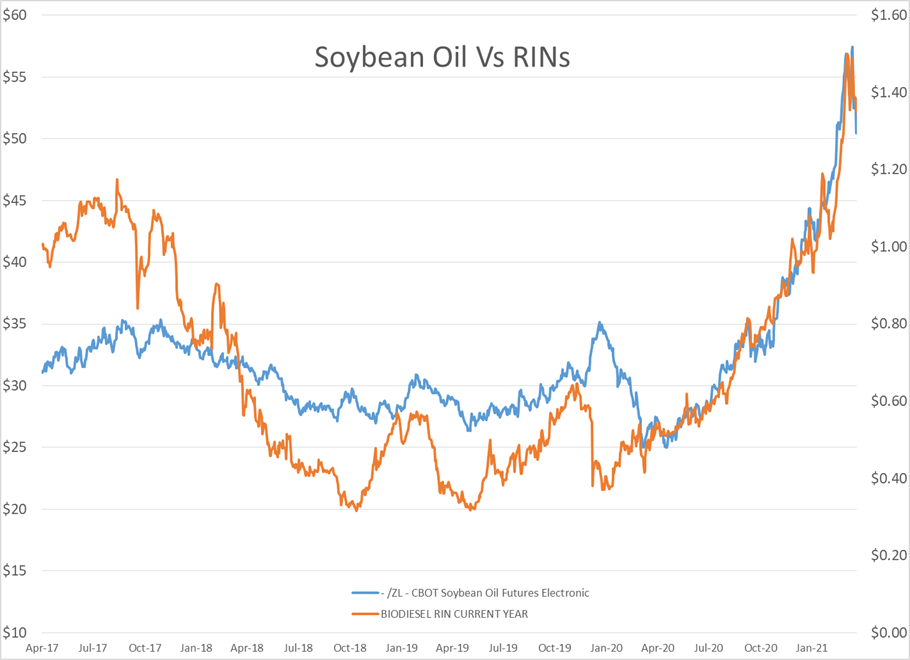