Don’t blink or you might fall asleep as petroleum futures markets are going essentially nowhere the past couple of sessions. It may be that traders are exhausted after a busy few months littered with supply disruptions, or if you believe the business news headlines, they’re probably just trading cryptocurrencies instead of fuel.

The action in grain and ethanol markets has been much more interesting this week, as a big selloff in corn prices has ethanol prices trading nearly 30 cents lower than where they were two weeks ago. RIN values have continued to hold steady in the face of that selling pressure however, and soy beans and bean oil prices are not following corn off the cliff just yet, making for an interesting showdown over the next several weeks. Several articles suggest that China may have popped the commodity bubble, and that more selling is coming after a record setting rally.

Inventory draws across the board weren’t enough to spur much buying overnight. The API was said to show a five million barrel decrease in diesel inventories, a two million barrel draw in gasoline while crude stocks dropped 439,000 barrels. The DOE’s report is due out at its normal time, and although evidence on the ground suggests there was a sharp drop off in gasoline demand last week – you know, since motorists needed to use up the fuel in their Rubbermaid containers - but that may not show up in the official government estimates due to timing of the reporting.

Today’s interesting read from the Financial Times: How economies around the world are preparing for the great energy transition. 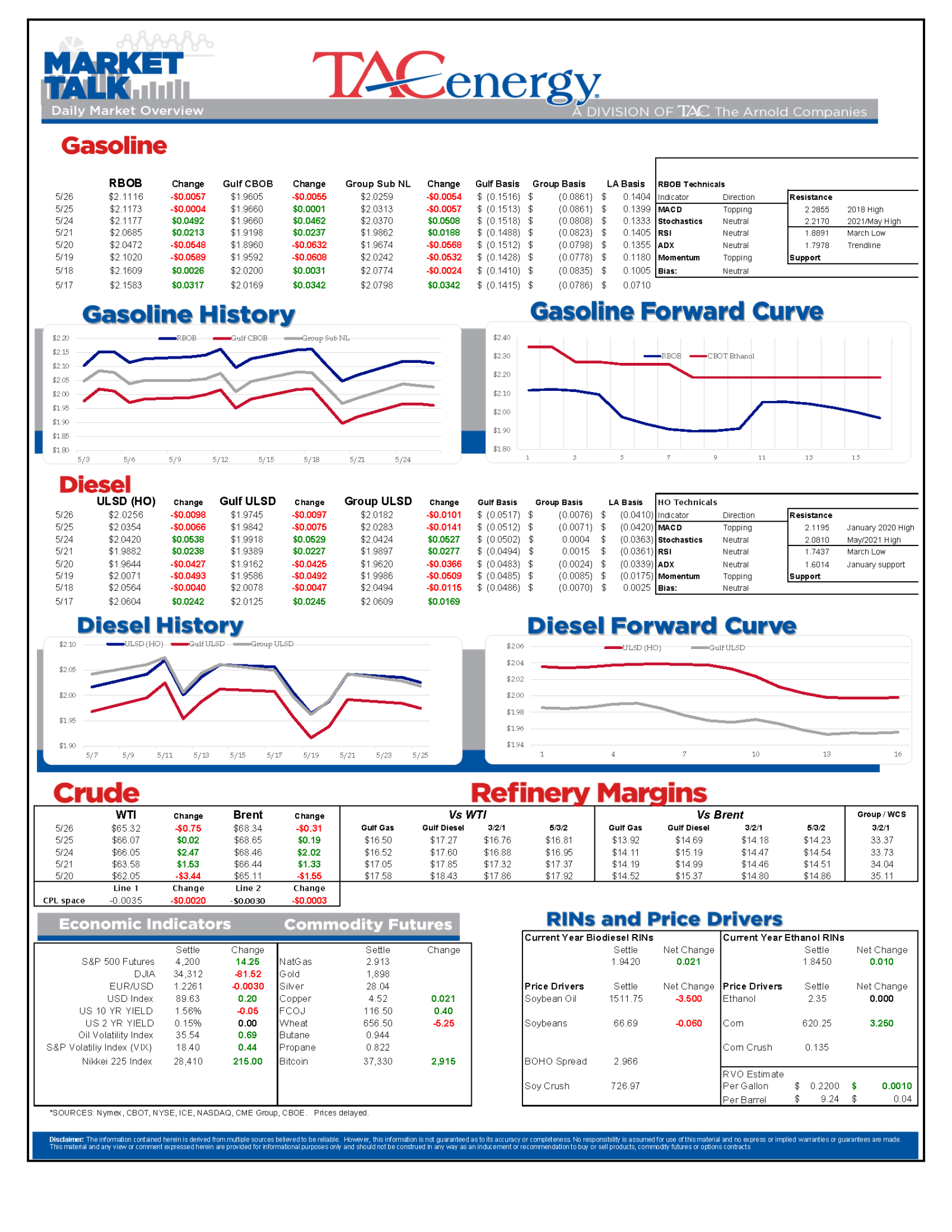 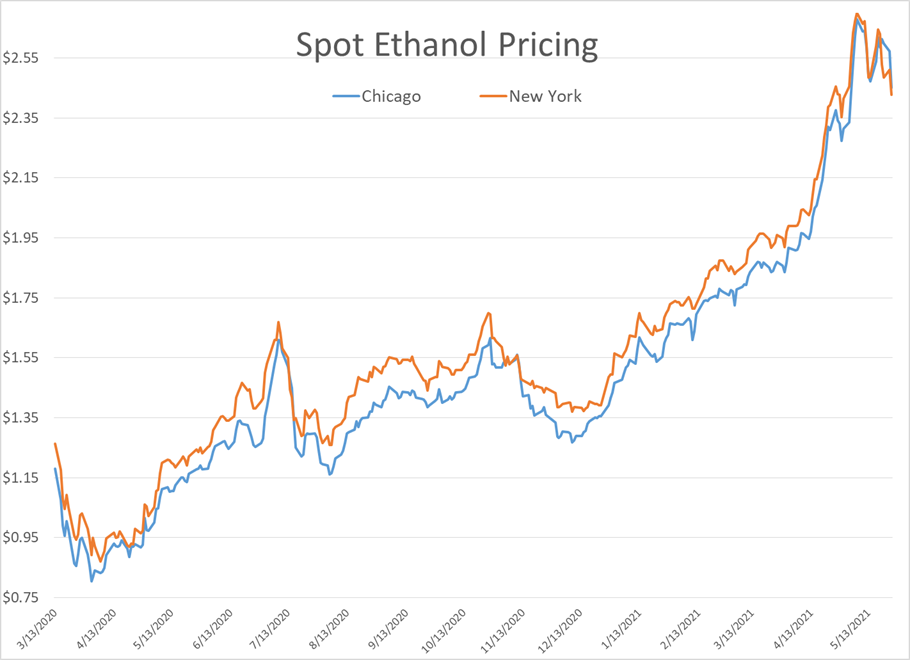 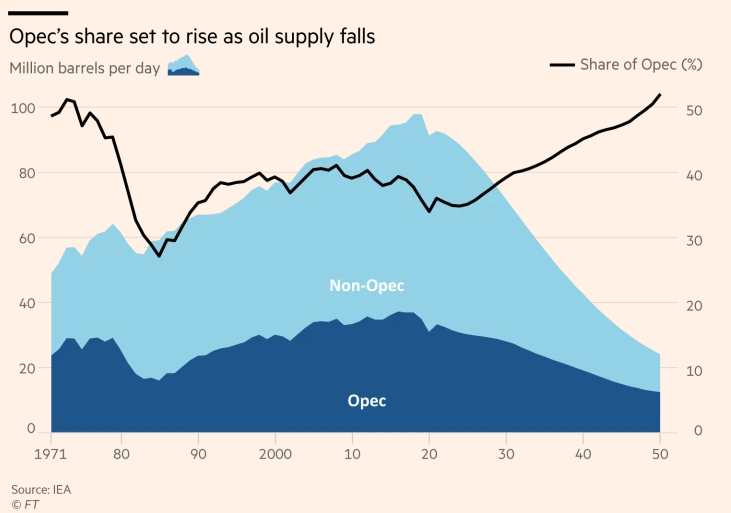