Along with the growth, the airport will be seeing improvements to the parking garage, elevators and taxiways. A new TAC Air executive terminal for private use will also be built within the next 10 to 12 months.

AMARILLO, Texas (KFDA) - In the past year, the Rick Husband Amarillo International Airport has seen about a six percent increase in air travel.

“Once we opened the convention center hotel, it has definitely helped us in bringing in new activities both at the hotel and the Civic Center downtown. And by bringing in state wide, and regional, and in some cases national conventions, that’s how they get here, and so we thought that by adding this in downtown Amarillo we would be increasing activity at the airport, and so far, it’s looking like it’s doing exactly that,” said Dan Quandt, Senior Vice President for Amarillo Convention and Visitor Council.

Before 2015, the airport never really had any kind of advertisement. Since then, they have rolled out the Taking Flight Amarillo Initiative, trying to involve the community in different ways.

“We really have four different groups, and they meet every so often to kind of give us input, we kind of throw ideas off of them and they kind of tell us ‘Hey, this is what we would like to see,’ and then we try to create some plans and programs to make those positive changes,” said Michael Conner, the Director of Aviation.

A few of those plans and programs include highlighting and encouraging women to get into the field. Having kids more involved by teaching geography and showcasing art. One program not up and running yet, but being talked about, is having a scholarship for students studying aviation to keep pilots here in Amarillo.

“We’re looking to do that long term. It’s not an initial roll out program for us, but we’d like to see it," said Conner. “I think it gives an additional to the airport and to show that the airport is concerned about keeping pilots here, and you know, pilots is a big issue in the industry right now.”

Along with the growth, the airport will be seeing improvements to the parking garage, elevators and taxiways. A new TAC Air executive terminal for private use will also be built within the next 10 to 12 months.

View the full story and video from KDFA here. 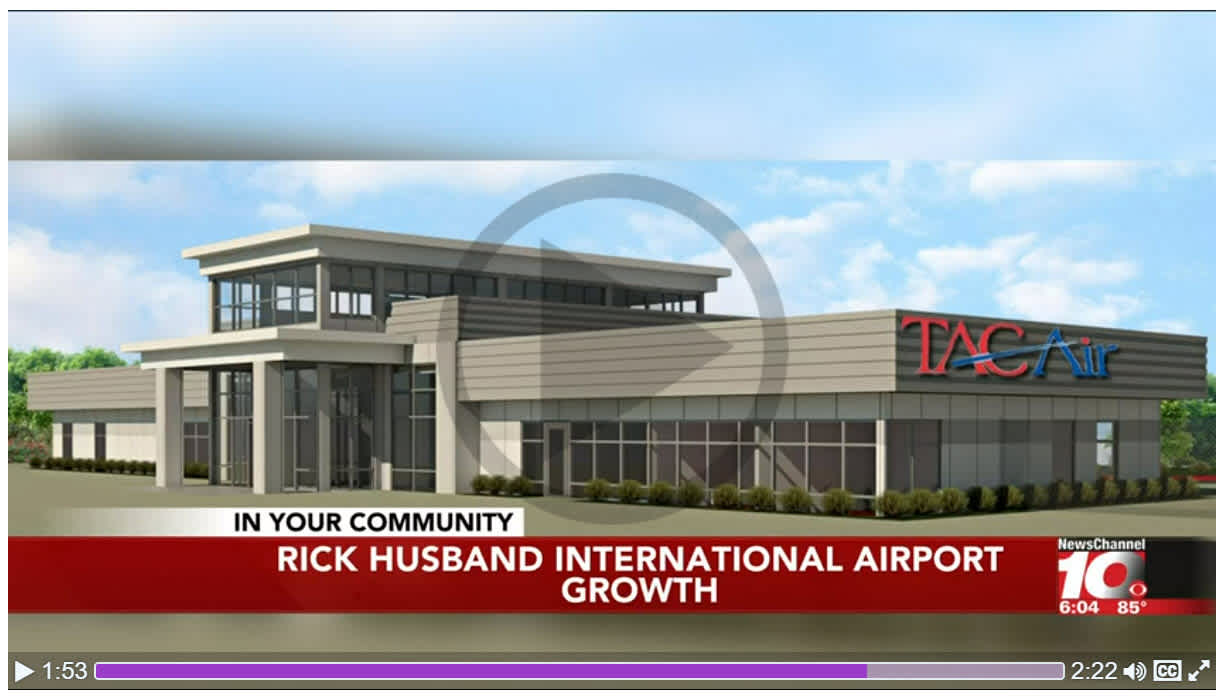