Weak equity markets squared off with some bullish inventory data for control of the energy market price action Wednesday, and while the good fundamental news won the day, a weak start to Thursday’s action suggests that shaky financial markets may end up winning the war this fall.

Inventory drawdowns and strengthening demand in the weekly DOE report helped the energy complex turn small losses into modest gains on the day. U.S. gasoline stocks fell below year-on-year levels for the first time since COVID shutdowns started pummeling demand six months ago, in what many see as a major victory for refiners. Naysayers will point to a large drop in gasoline imports due to Atlantic storm activity slowing the flow of gasoline from Europe, and the upcoming seasonal demand slowdown as reasons this relatively balanced supply won’t last.

Diesel demand shot up 30% last week according to the DOE’s estimate, which helped inventories pull back from the brink of an all-time high. Export activity for products and crude oil remained steady, suggesting the port disruptions from the multiple storms along the gulf coast has had minimal impact on flows so far.

California’s governor took a page straight out of Atlas Shrugged when he signed an executive order to phase out the sale of gasoline-powered vehicles in the state by 2035. The statement also encouraged drivers to switch to electric cars saying, “Our cars shouldn't make wildfires worse.”

Perhaps he forgot about the thousands of California wildfires caused by electric transmission lines, or how that electricity is generated in the first place.

This is the same person who less than a year ago called for an investigation into why the state’s gasoline was so much more expensive than the rest of the country, failing to recognize the impact of more than $1/gallon in state taxes and fees that set the state apart from most of the country, or the boutique fuel grades mandated by CARB and other policies that continue to force refiners in the state to shut down.

Total is the latest refiner to announce plans to convert one of its facilities from crude oil to biofuels over the next two years. The notice also highlights the growing interest in bio/renewable plastics, which will become a more mainstream idea as the momentum for carbon reduction builds. The refining industry was already expected to produce more plastics than transportation fuels in the coming decades, so the pressure to find renewable options on that side of the output will be strong. 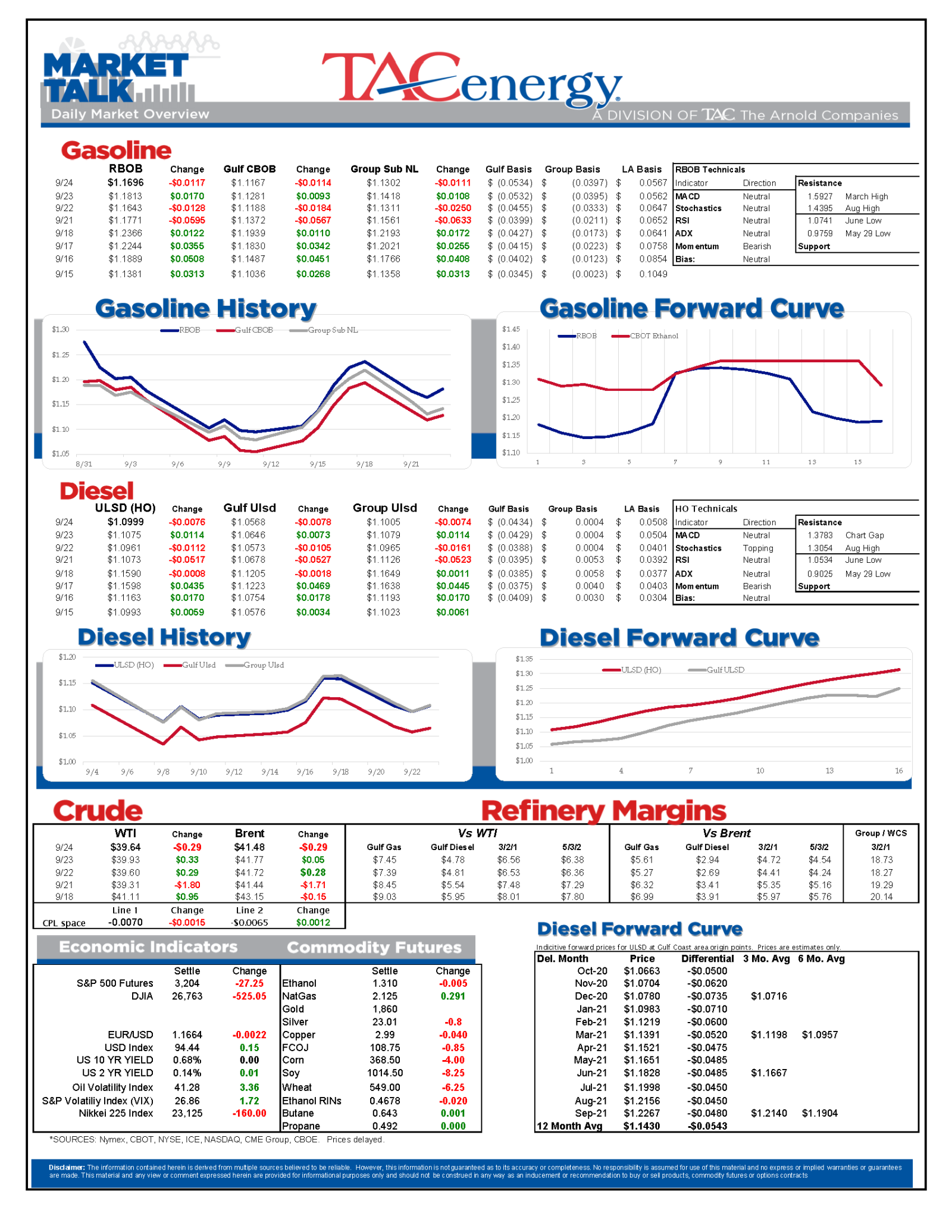 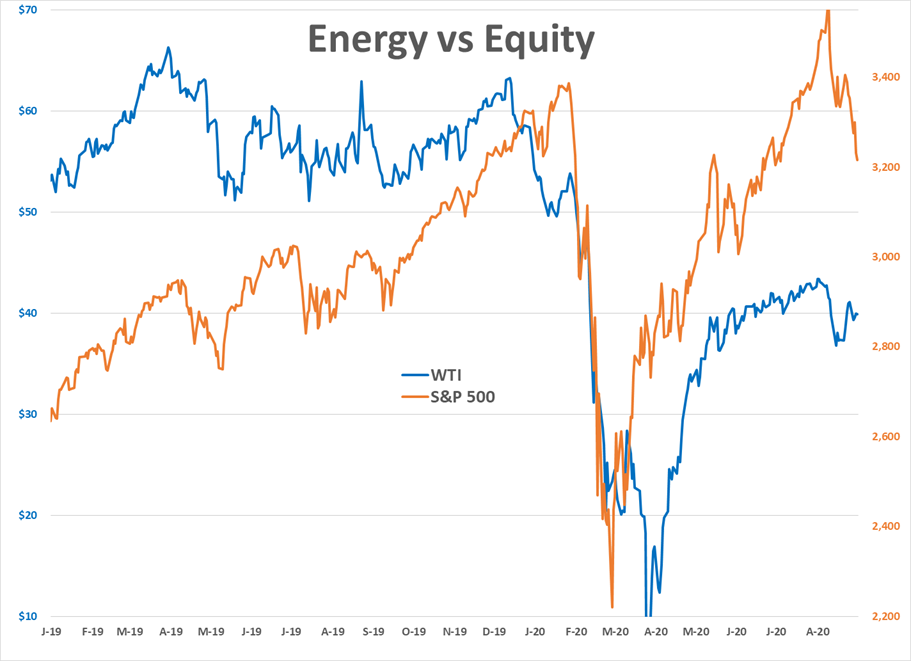 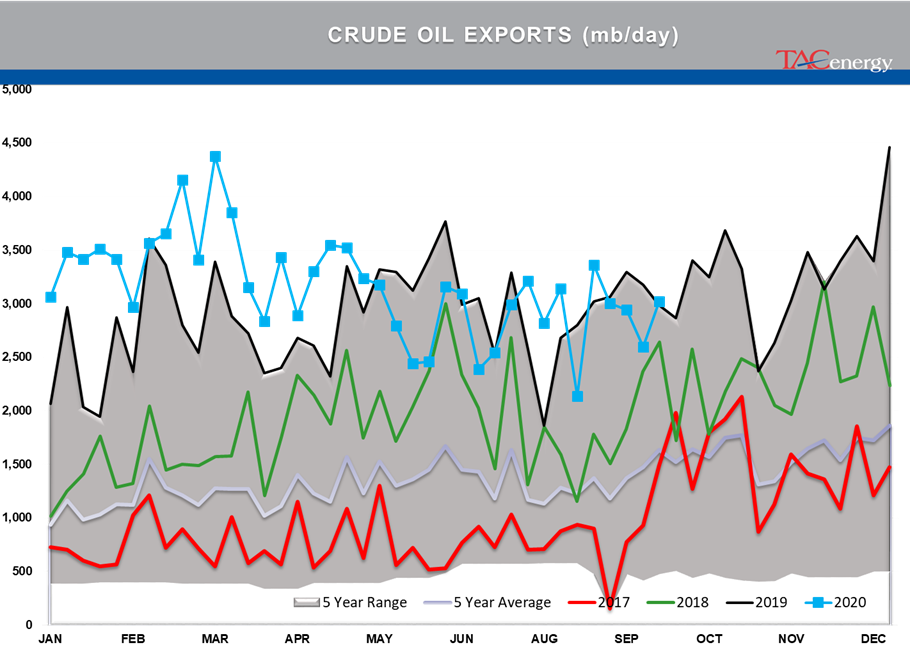