The energy rally finally looks like it’s run out of steam temporarily with lower values across the board, which would snap a six day win streak for WTI. With little in the way of news, and low volumes suggesting many have already started a four-day weekend, this move lower screams of profit-taking rather than the end of the upward trend.

There is some concern that prices have out-kicked their coverage as U.S. fuel demand remains 20 percent or more off normal levels for this time of year, and charts are showing another rounding top pattern that could mean another sharp selloff to end the month.

Today is often one of the busiest demand days of the year for gasoline as stations prepare for the holiday rush, and the weekend that unofficially kicks off the summer driving season. This year is unlike any before it for U.S. driving demand, but there continue to be plenty of signs that things are slowly improving on that front.

Apple’s mobility data reports continue to show steady improvement in driving activity, while public transit continues to lag far behind. Google’s mobility reporting parses the data into different categories, but shows a similar pattern with demand for driving to residences and parks now higher than pre-COVID-19 levels, while travel to workplaces is still down 24 percent and transit stations are down 34 percent.

While the increase in driving demand so far in May is allowing refiners to begin ramping rates back up, it isn’t yet doing much to help their overall margins as the rally in crude largely driven by the collapse of the super-contango in WTI is pushing crack spreads lower and diesel – which for years has been helping prop up margins, is now dragging them lower.

As if those refiners didn’t have enough to worry about already this year. NOAA is predicting a busy Atlantic Hurricane season, with up to 19 named storms, and potentially six major hurricanes, similar to the devastating 2005 season that wreaked havoc on the country’s energy infrastructure. On the bright side, if a storm does target the Gulf Coast, those events typically bring a boost to margins for any plants that can continue operating. 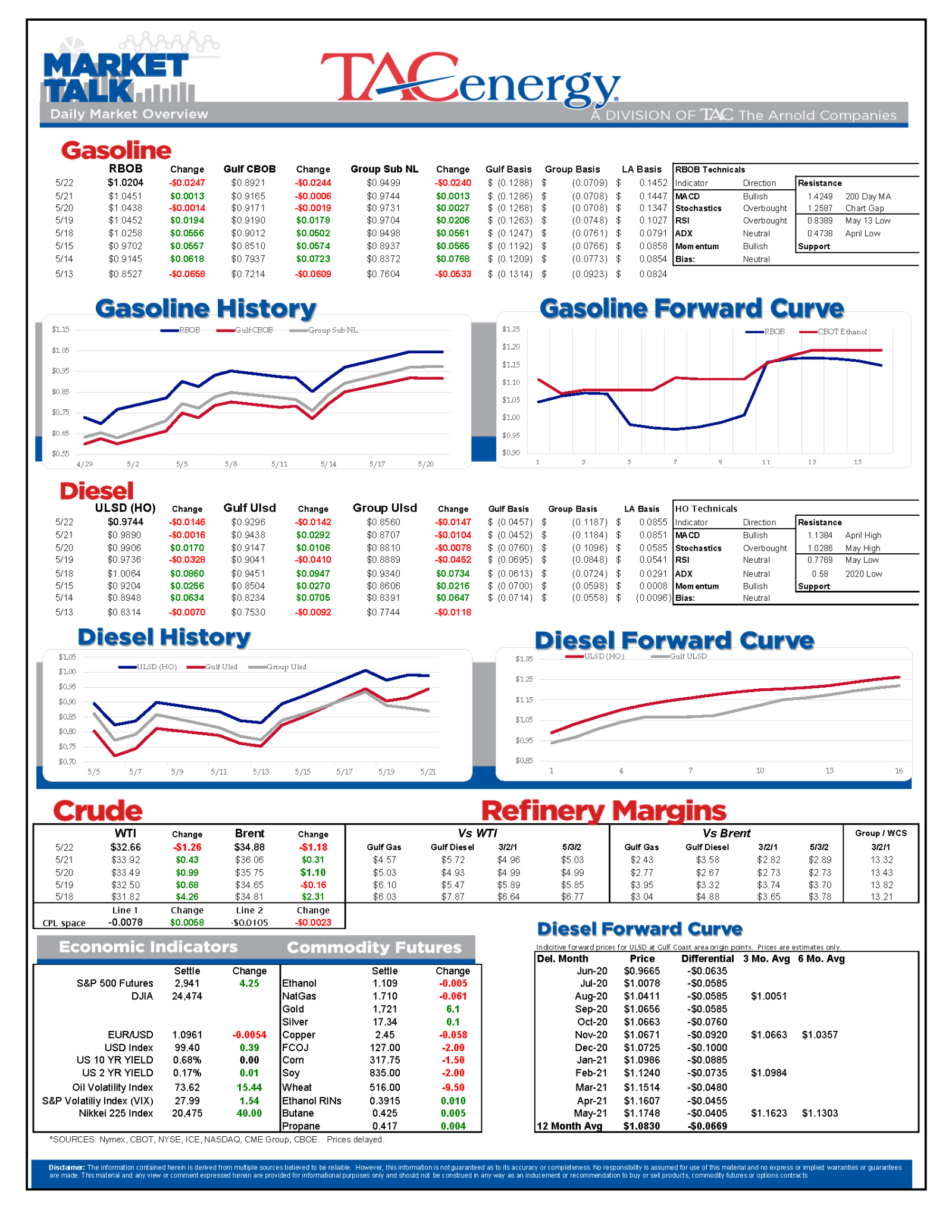 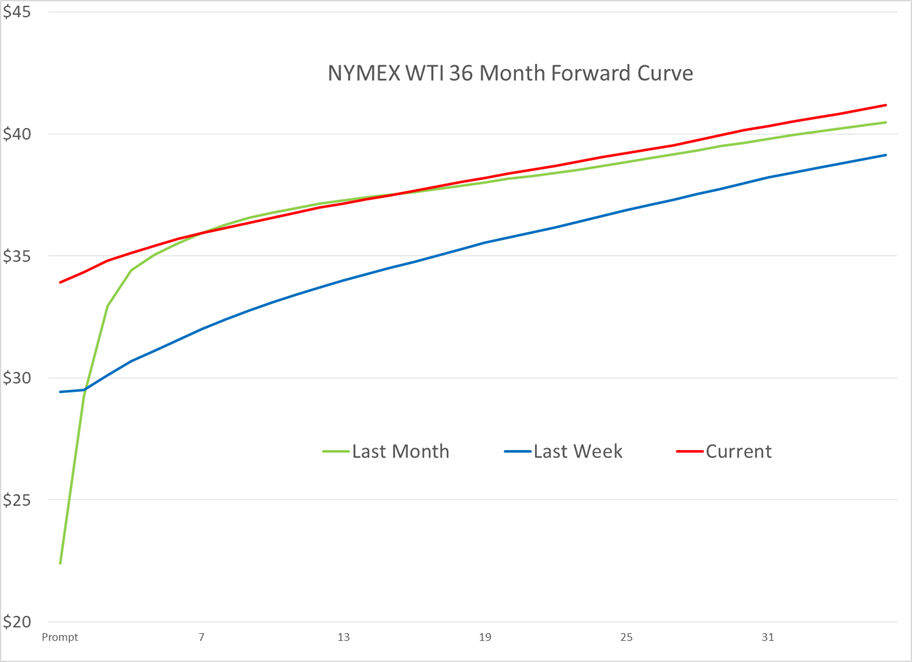 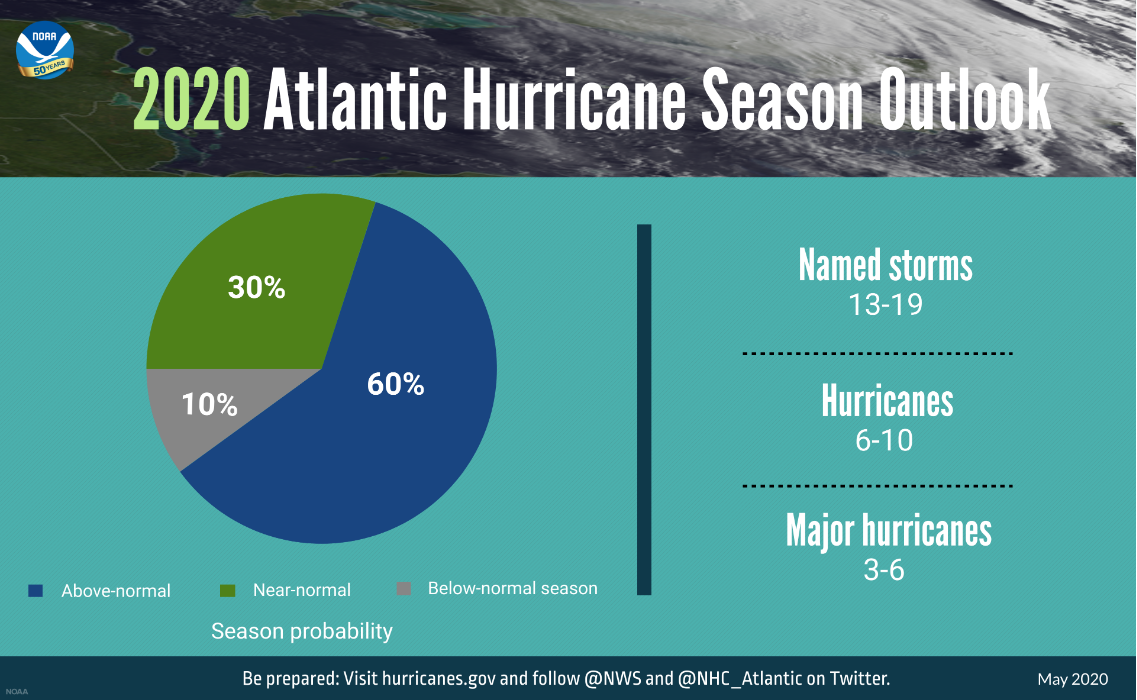