Traders Running Out The Clock On 2020

Traders are running out the clock on 2020 with energy prices hovering near their highest levels since March, but so far unwilling to make a meaningful attempt at another rally. U.S. equity markets are pointing higher again today after pulling back from record highs in Tuesday’s session, and the U.S. dollar is weaker once again, reaching its lowest level in 2.5 years as stimulus checks start rolling out and the lawmakers in Washington appear to be doing their best Oprah impression with recent updates to monetary and fiscal policy.

The API reported inventory drawdowns across the barrel last week with oil stocks down 4.8 million, diesel down 1.8 million and gasoline down 718 thousand barrels for the week. The DOE’s weekly status report is due out at its normal time. Large draws in crude inventory are common this time of year as shippers try to minimize their tax exposure based on year end holdings in Texas.

Ahead of the weekly status report, the EIA took a look back at the record setting demand drop due to COVID mitigation efforts earlier this year.

The asset shedding continues: Marathon’s midstream spinoff is selling a fractionation plant in Corpus Christi to Howard Energy as the country’s largest refiner continues to get creative in ways to bolster its cash position to survive the COVID demand crisis.

Some better news for refiners is shown in the crack spread chart below as margins have recovered over the past couple of weeks for several grades of crude, most notably Western Canadian Select.  One headwind to that recovery in margins is the steady rally in RIN prices, that acts as a tax to refiners without an integrated system to blend renewables into their refined product streams.

The weaker dollar also seems to be indirectly contributing to that run-up in RIN prices as Corn and Soybean prices both reached five year highs this week, in part due to the weaker dollar/stronger commodity phenomenon adding to the cost of producing ethanol and biodiesel. 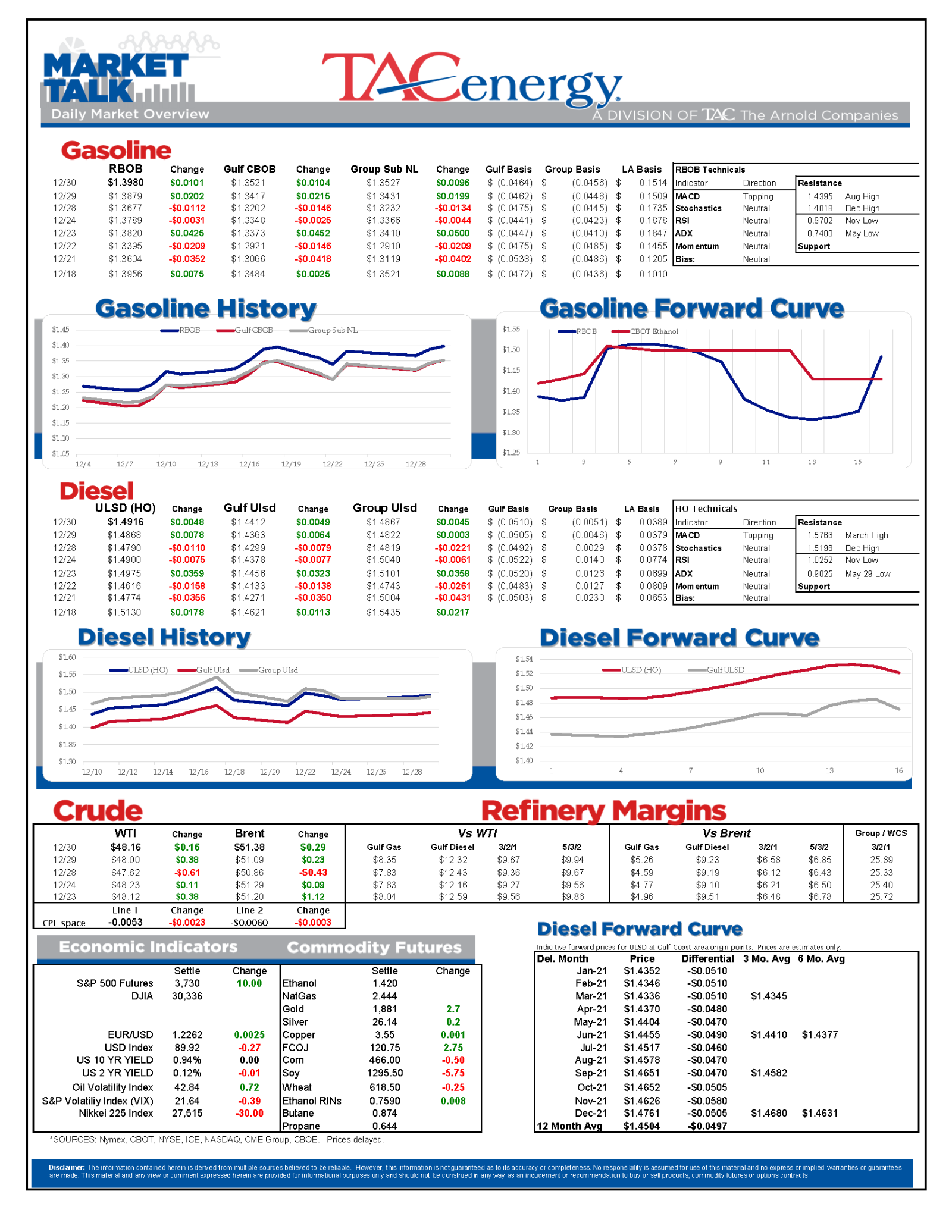 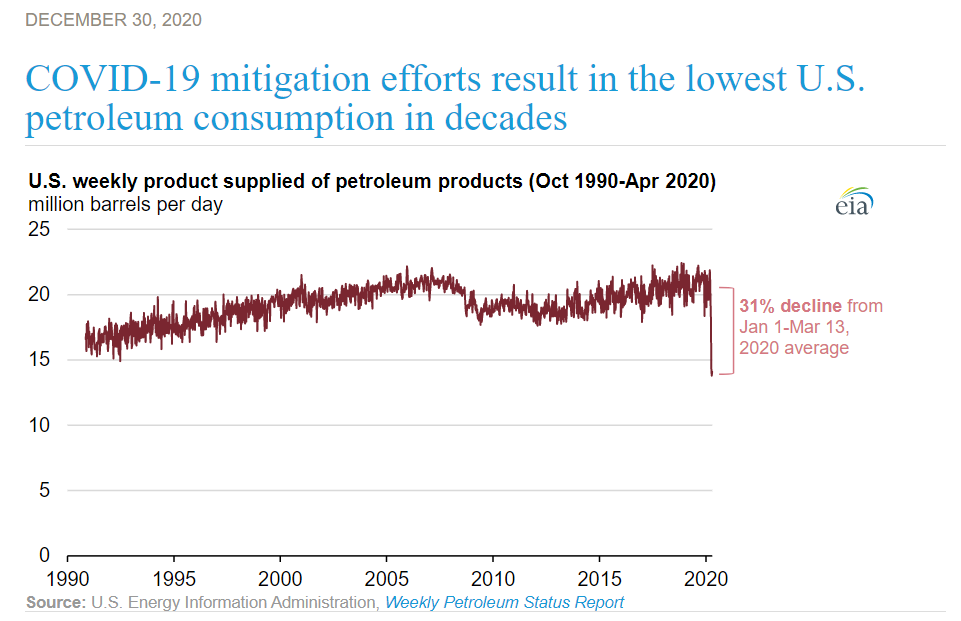 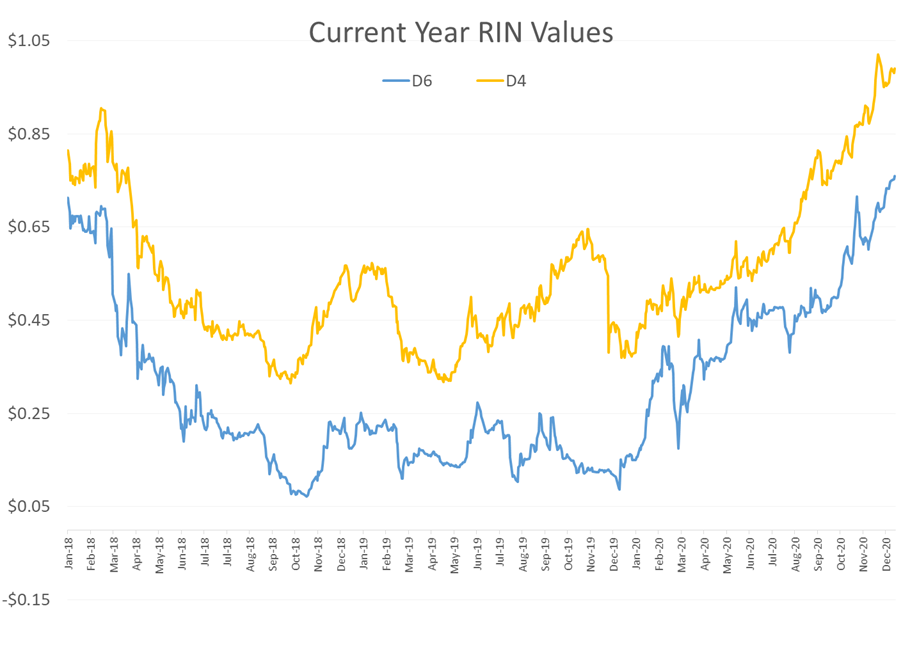