A Quiet Start To Trading This Week

It’s a quiet start to trading this week as energy and equity markets continue to weigh reopening against rising infection counts. WTI is struggling to break through the $40 mark as the July contract reaches expiration, which looks like the last hurdle on the charts standing in the way of another rally after refined products broke to new highs last week.

Hedge funds look to be taking profits in WTI after a strong two month rally, reducing their net length for the first time in 11 weeks. Despite that reduction, the total outstanding money betting on higher prices in the large speculative trader category remains above the five year seasonal range. It’s a much different story for Brent crude as the total money betting on higher prices is below its five-year range, even though there was another small increase last week. Money managers continue to appear unenthused by refined products with minimal holdings outstanding and not much changing week to week.

Baker Hughes reported another 10 oil rigs were taken offline last week, half of them in the Permian basin. The decline brought the total oil rig count to a new 11 year low, while the combined gas and oil count reached a new record low since the 33 years that this data has been published.

The rapid decline in drilling activity showed up in the Dallas FED’s employment forecast for Texas, as the state saw a large increase in jobs during May after the huge drop in April, but the oil and gas sector continued to see sharp declines in its job count and permitting requests.

In other years, the dramas playing out in Iran and Venezuela would be market-moving news, but this year they barely get a mention as the global glut of oil supply makes their output irrelevant for the time being. 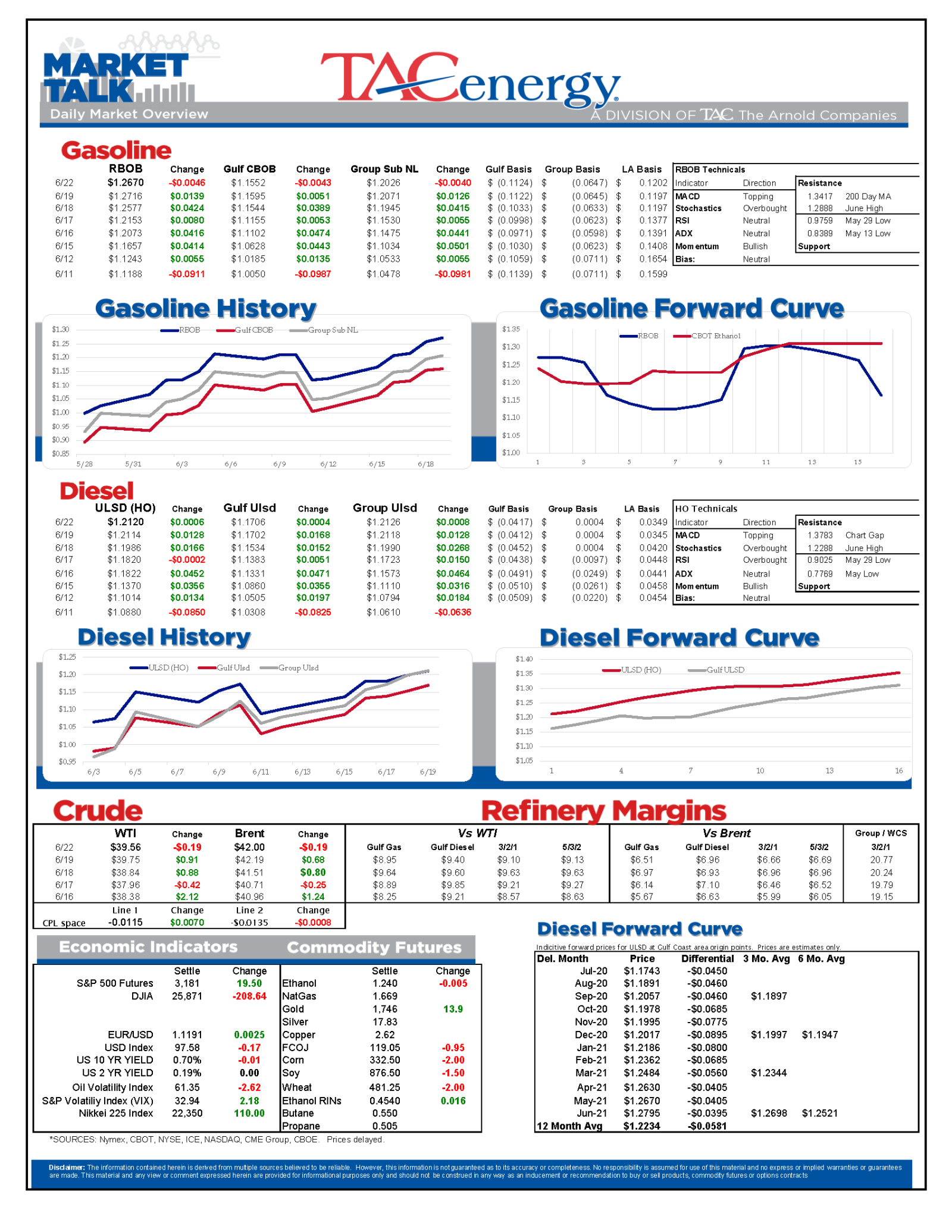 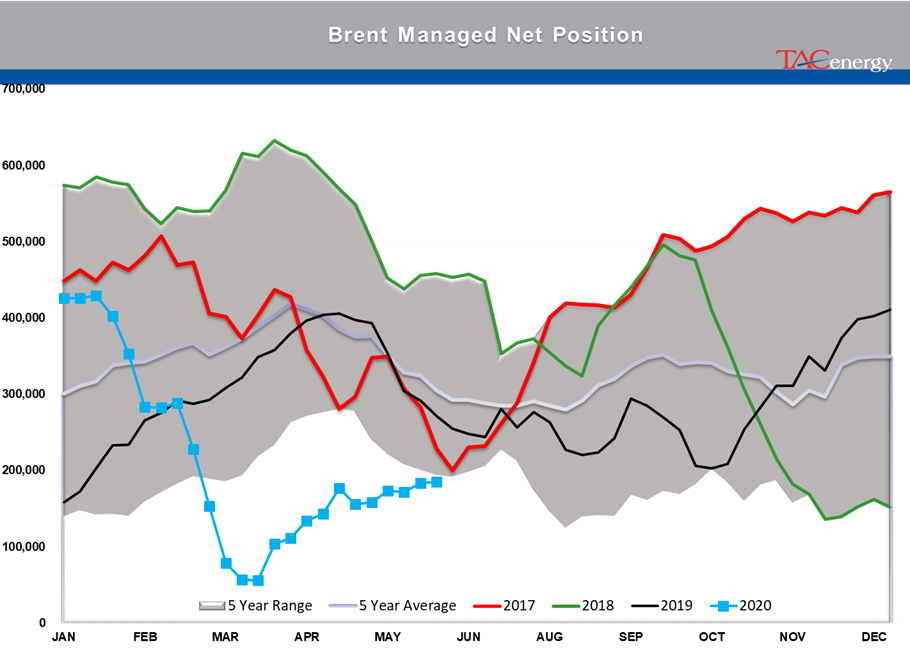 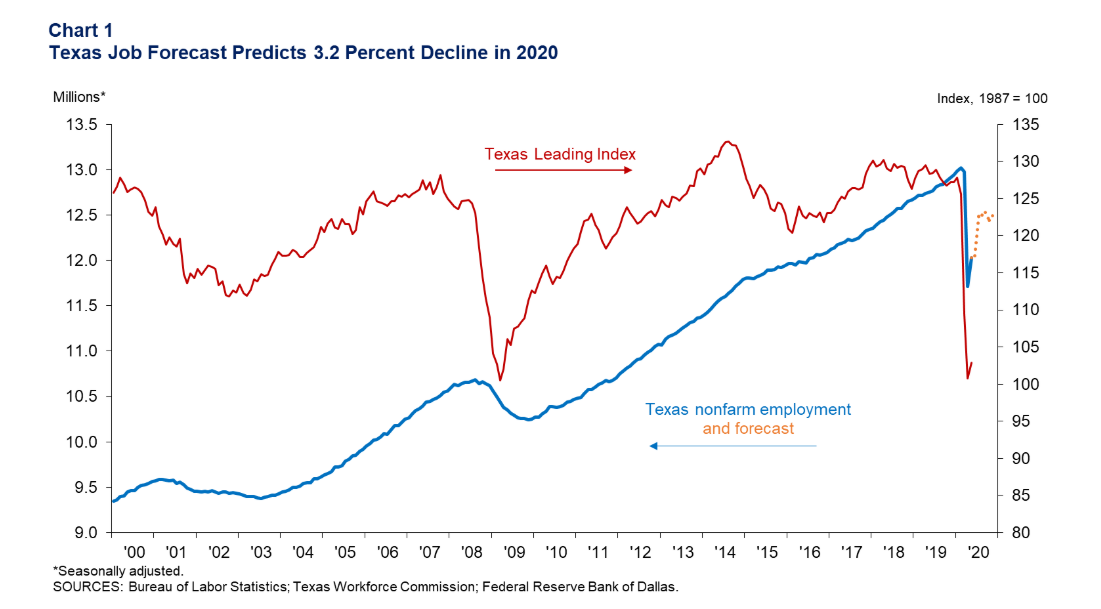