A Wild Week For Energy Markets

It’s been a wild week for energy markets, with multiple hurricanes and the Washington DC rumor mill all roiling markets.  Thursday’s session was once again highlighted by volatility in the RBOB contract that dropped 4 cents early in the session, saw those losses erased mid-day, only to drop 4 cents again before settlement.

Those big swings were at least partially to blame on a wild day for RINs.  D6 ethanol RINs traded up a nickel early in the morning, surpassing $1.50 / RIN, only to crash back to $1.30 later in the day after reports that the EPA was recommending retroactively lowering the 2020 RFS requirement on refiners. The official recommendations from the EPA for 2020, 2021, and 2022 still have not been released, but it does appear that the current administration is attempting to offer a lifeline to struggling refiners without totally scrapping the RFS program.

Tropical Storm Ida was named overnight and looks like it will hit Louisiana Sunday night as a major hurricane with winds of 115 mph. The maps below show the current projected path relative to the refineries in the region.

If the storm’s current path holds, that would be a relatively good outcome for the fuel supply network as the major hubs of Houston, Pt Arthur, and Lake Charles, would avoid a direct hit.   The 2 refineries around Baton Rouge, look like they’ll be within 20 miles of the current path, but the storm would have to pass over 100 miles or so of swamp land prior to passing those facilities, which should limit the damage compared to a direct hit on a coastal facility. It’s also worth noting that Shell’s Convent refinery would be the closest plant to this storm, only it was shut last year due to weak economics.

Oil production facilities are scrambling to shut operations ahead of the storm, and it’s likely we’ll see several refineries follow suit as storm surge looks to be a concern for the plants along the Mississippi river near New Orleans, even without the storm passing directly overhead. One challenge with this storm is it’s moving fast, which will give operators less time to react once the storm turns Sunday, but that should also help limit the total rainfall amounts that fall on an area that’s already been saturated with above average moisture this year.

Tough time to sell? P66 just announced 2 days ago that it was putting its Belle Chase LA refinery (the closest plant to the mouth of the Mississippi) up for sale and now that plant looks like it will have the most risk of storm surge over the next few days. 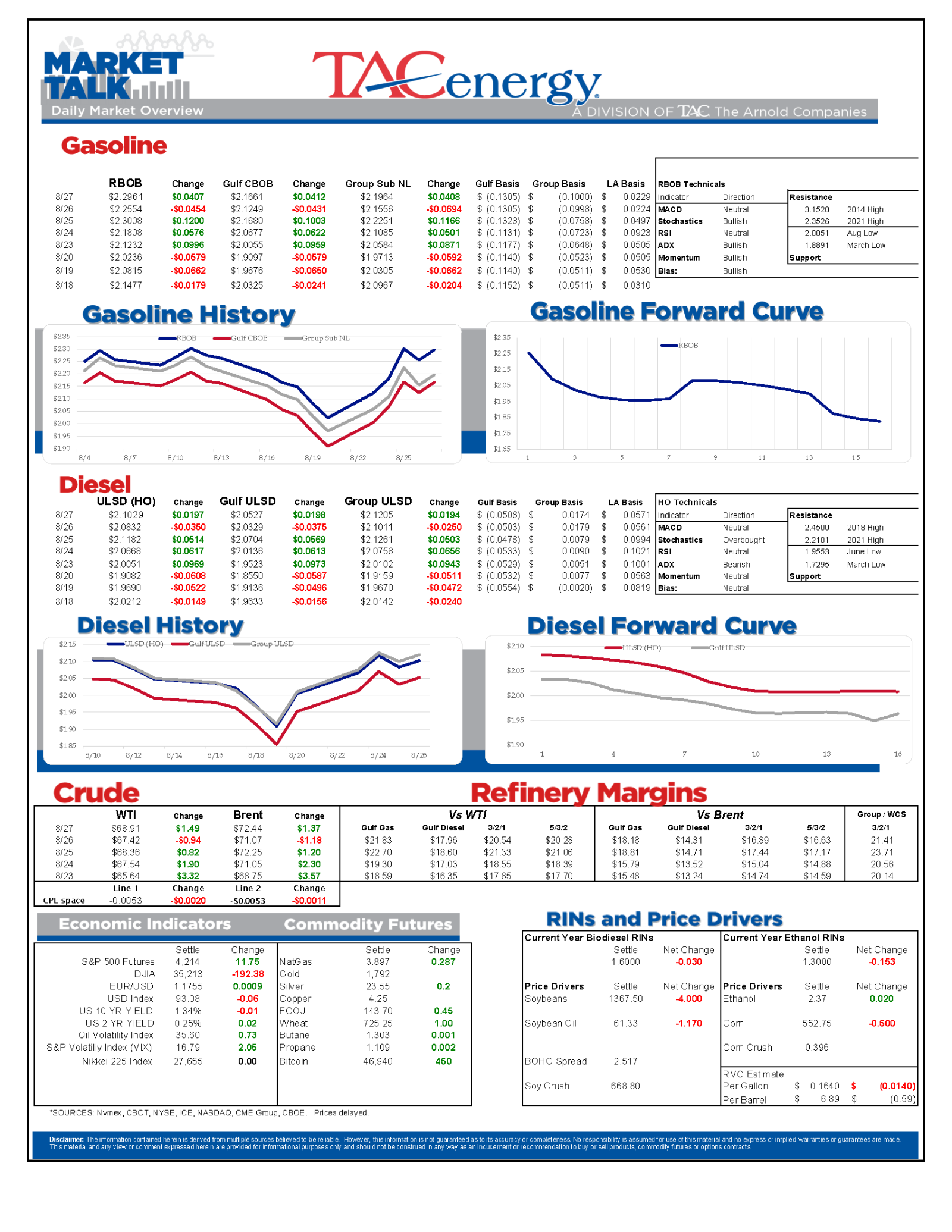 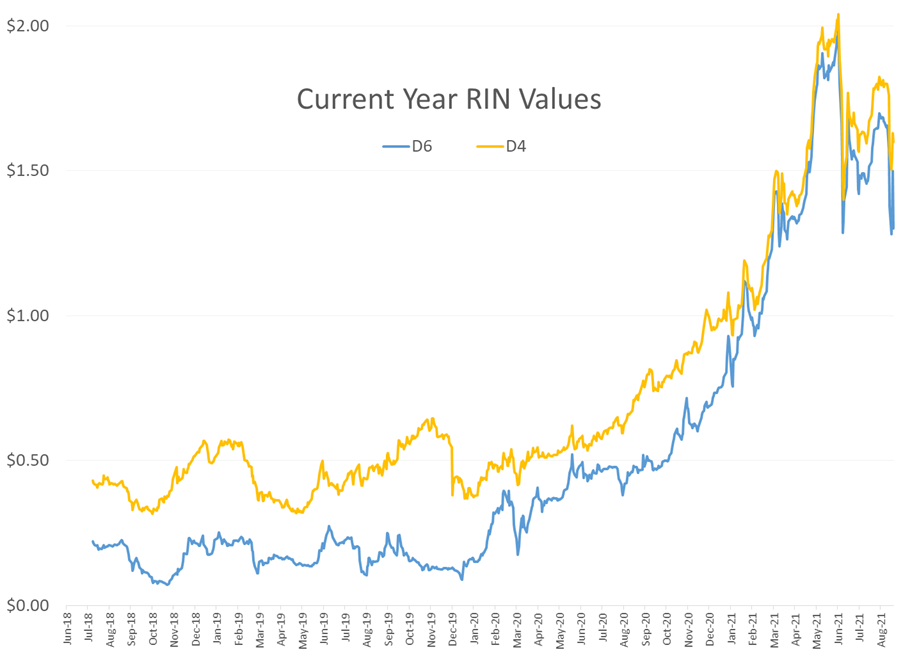