Volatile price movement on low volume has become a major theme in energy markets as traders seen to be vacillating between supply fears and demand fears daily.

After a big Labor Day rally, Diesel prices dropped 20 cents from Monday’s highs, ending Tuesday’s session down slightly from Friday’s settlement. That brief rally managed to close the chart gap left behind by the September contract roll, and the subsequent selloff sets up a test of last week’s low at $3.44.

Gasoline futures are down for the week, despite a modest bounce this morning, and the charts continue to suggest a good chance that we’ll see more selling in the weeks ahead.  Crumbling values for NYH spot prices seem to be adding to the weak sentiment for futures, and driving the value for linespace on Colonial’s mainline to negative figures, just a week after they were trading for a 10 cent/gallon premium. While futures are looking weak, California gasoline prices continue to surge, trading $1.20/gallon over futures in LA Tuesday, as power concerns and refinery hiccups continue to hamper regional supplies. We will see a huge drop in those prices as we reach the transition to winter-spec gasoline, but that’s still 6 weeks away for California, whereas most of the rest of the country will change over next week.

European leaders are planning to enact a price cap on Russian energy supplies to try and curb runaway electricity prices, and Russia’s countermove is to threaten a complete shutdown of energy exports if those caps are enacted.

China’s oil imports dropped 9% in August vs a year ago, and with more cities enforcing lockdowns in September, the demand from the world’s largest buyer is set to drop even further.

The huge spike in European electricity prices following Russia’s moves to cut off natural gas flows to the continent have left utilities in need of more than $1.5 trillion to meet margin calls, which could force some companies out of business and more to stop trading. We’ve seen a similar although so far less extreme example of this in the ULSD contract as the incredible volatility this spring drove a huge decline in open interest, and volume traded, which is adding to the volatility we’re experiencing now.

The weekly inventory reports are delayed a day due to the holiday, so expect the API report this afternoon and the DOE’s report tomorrow morning.

The EIA Tuesday highlighted 3 new LNG export projects scheduled in the US, that would increase capacity by nearly 1/3. That’s the good news. The bad news for parts of the world in desperate need of more natural gas supply is those projects don’t start for another year, and aren’t scheduled to be online until 2026.

There are two hurricanes in the Atlantic, and one in the Pacific today, but none of these storms appears to be a threat to energy infrastructure, even though Hurricane Kay is bringing rare tropical storm warnings to parts of Southern California. Kay looks like it could be a double-edged sword for the state, as it may snap the heat wave that’s brought the state’s electric grid to the brink of failure, but will bring high winds and rain to the area that could cause problems of their own. There are two more potential systems being tracked by the NHC, but the early guesses suggest low odds that either one will be a threat to the US. 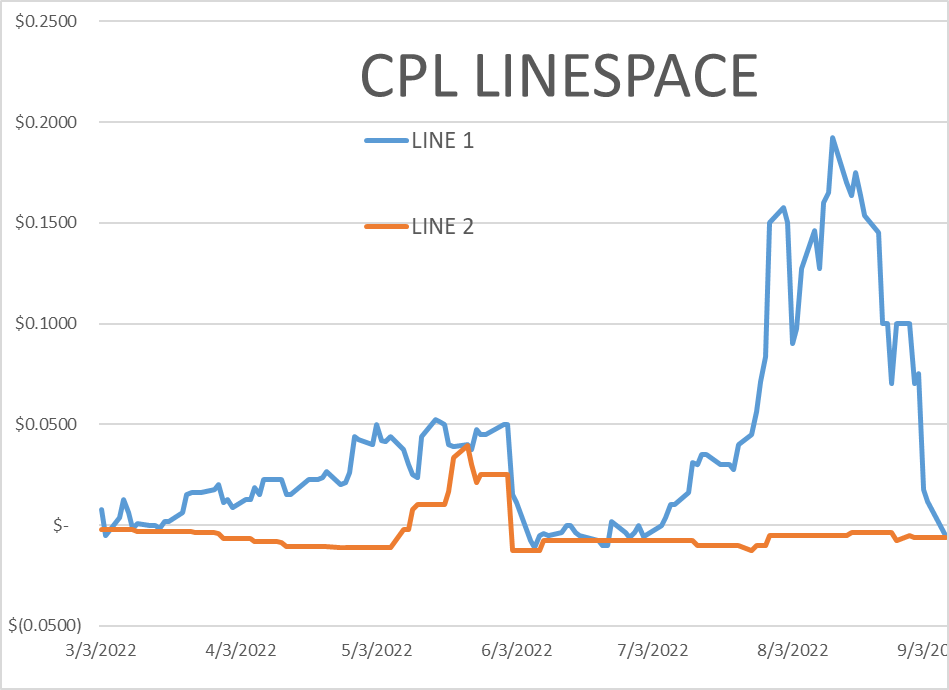