Separate, unconfirmed reports of a drug that’s proving effective to stop the coronavirus, and a vaccine that may prevent further outbreaks are getting credit for a strong overnight buying spree in both stocks and energy futures.

In addition, OPEC and friends are convening for a second day, discussing if they’ll propose an emergency meeting to help stop the selling.

The API was reported to show a build of 4.2 million barrels in US crude oil inventory last week, while gasoline stocks increased by 2 million barrels and diesel stocks dropped by 1.8 million barrels. Oil prices did drop for a few minutes following that report, but recovered quickly and then were swept up in the early morning rally. The DOE’s weekly report is due out at its normal time this morning.

This rally is still meaningless unless it can hold on through an entire session, and until we start seeing prices trade and hold above some of the previous daily and weekly highs on the charts. That said, several short term technical indicators have now flipped and are pointing higher, suggesting we could be seeing the start of what could be an impressive bounce given the extreme oversold condition that we haven’t seen in several years.

One other factor that may encourage buying: As the charts below show, the demand-driven price collapse has flipped the forward curve in Brent and WTI from backwardation to contango, which will give financial incentive for physical traders to buy and hold inventory. It’s also worth noting that while prompt crude values are some $5/barrel cheaper than they were a week ago, forward values are actually more expensive now than they were last week, suggesting the long-term players are stepping in to buy as well. 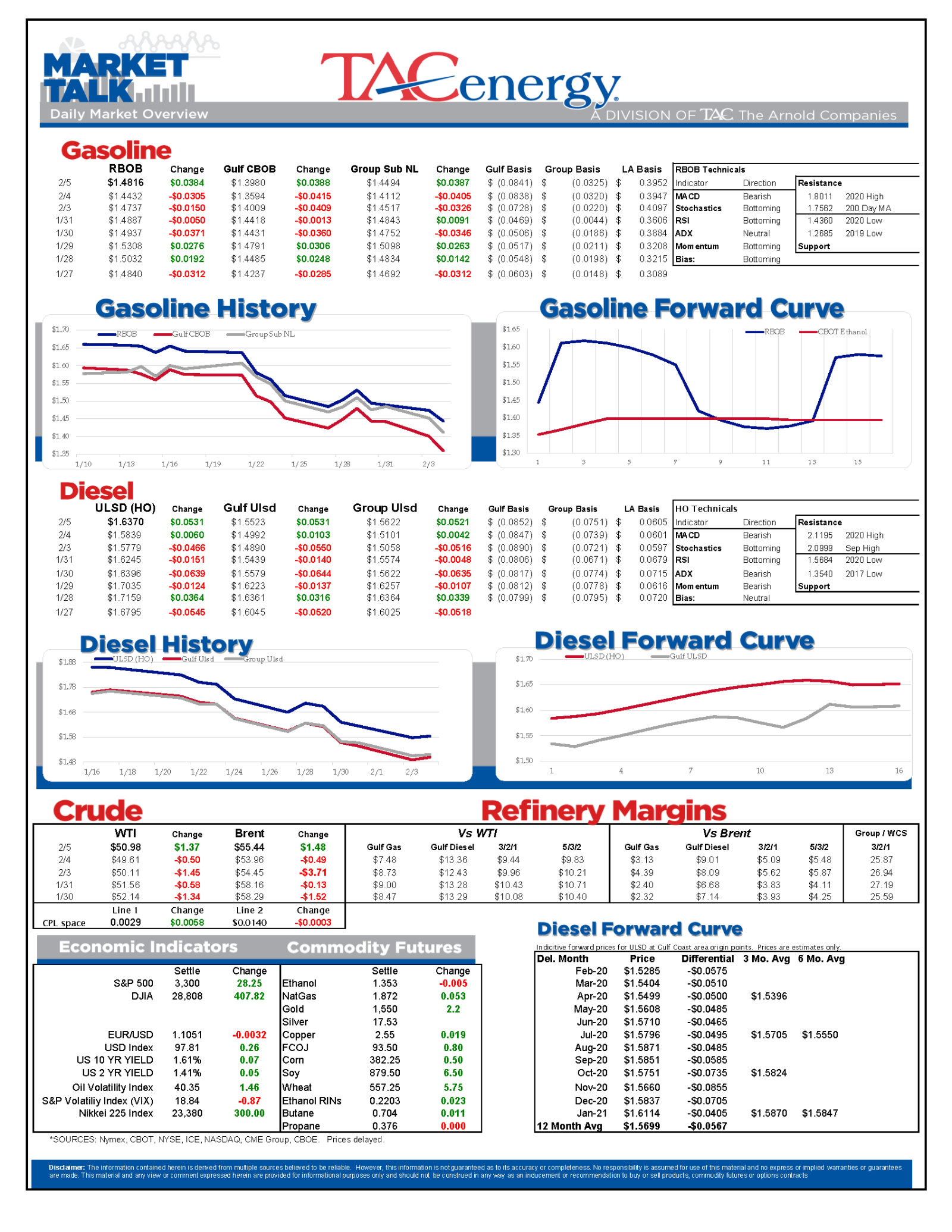 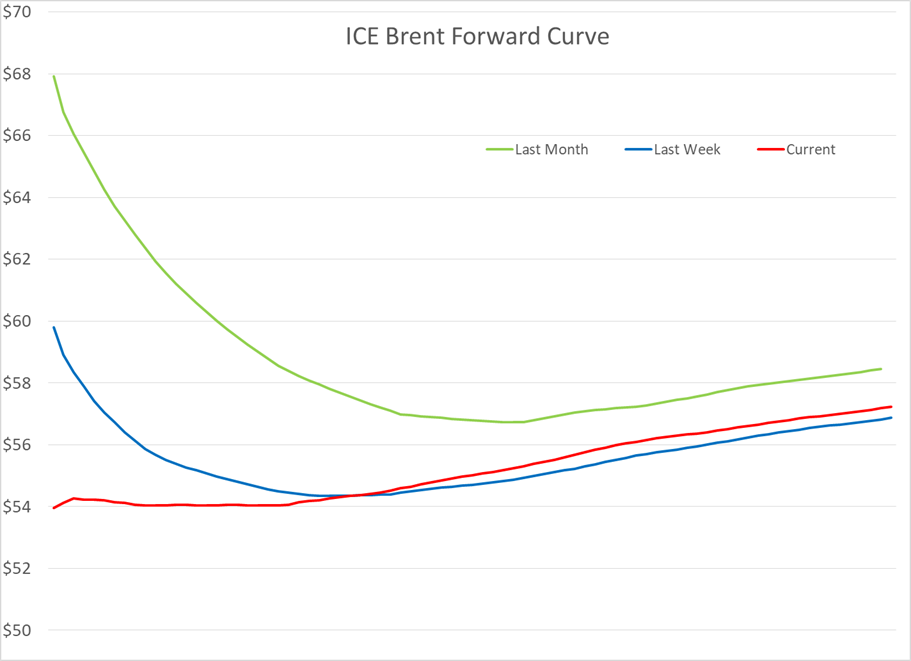 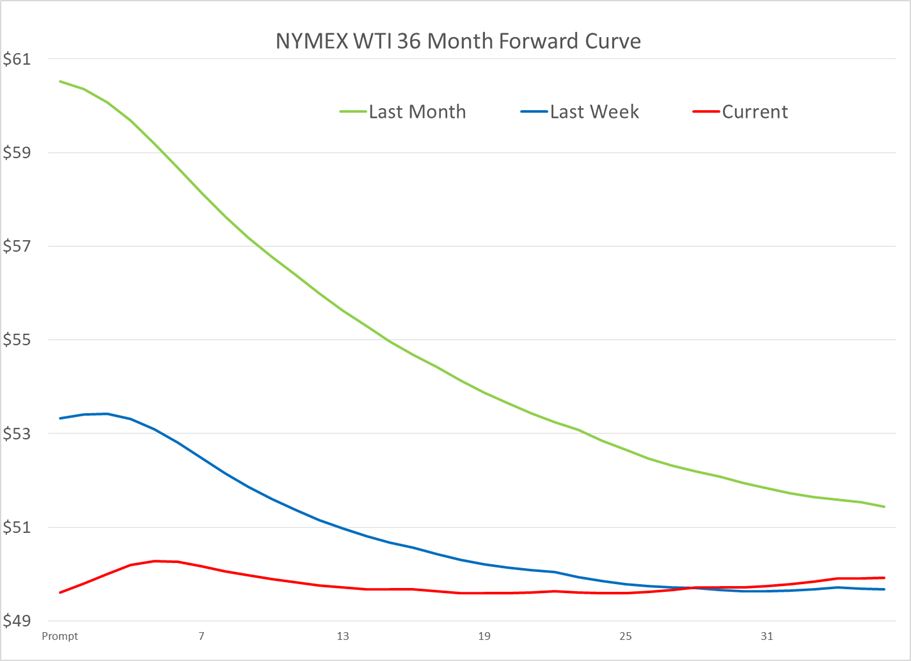