August Trading Starts Off On Soft Note After Strong July

Refined products dipped more than 3 cents overnight, starting August trading off on a soft note after a strong July. Don’t get too excited however as we’ve already seen those losses cut in half, and prices remain just one decent rally away from multi-year highs.

Iran reportedly attacked an Israeli-operated fuel tanker off the coast of Oman over the weekend. 2 people were killed in the drone attack, making it the most serious of the numerous Iran-sponsored tanker attacks that have occurred over the past few years. The sabre rattling has begun with the US, Britain and Israel all promising a response, and Iran threatening to retaliate.  Hopefully this time they won’t shoot down a commercial airline jet by mistake.

We’d like a do-over please: 2 weeks ago, hedge funds were bailing out of energy contracts after the biggest daily selloff in over a year. Last week, refined products saw net length held by money managers increase by more than 20% and Brent increased by 19% as prices bounced. The net position in ULSD is at its highest level since November 2018, which happens to be the last time diesel prices were trading this high.

Baker Hughes reported a net decrease of 2 oil rigs last week, snapping a 4 week streak of increases. Of the 11 basins that Baker Hughes specifically notes in its weekly rig count, none had decreases, and in fact 2 increased, while the “other” category made up the decline, suggesting that the major plays continue to see slow but steady growth in activity despite the total weekly drop. 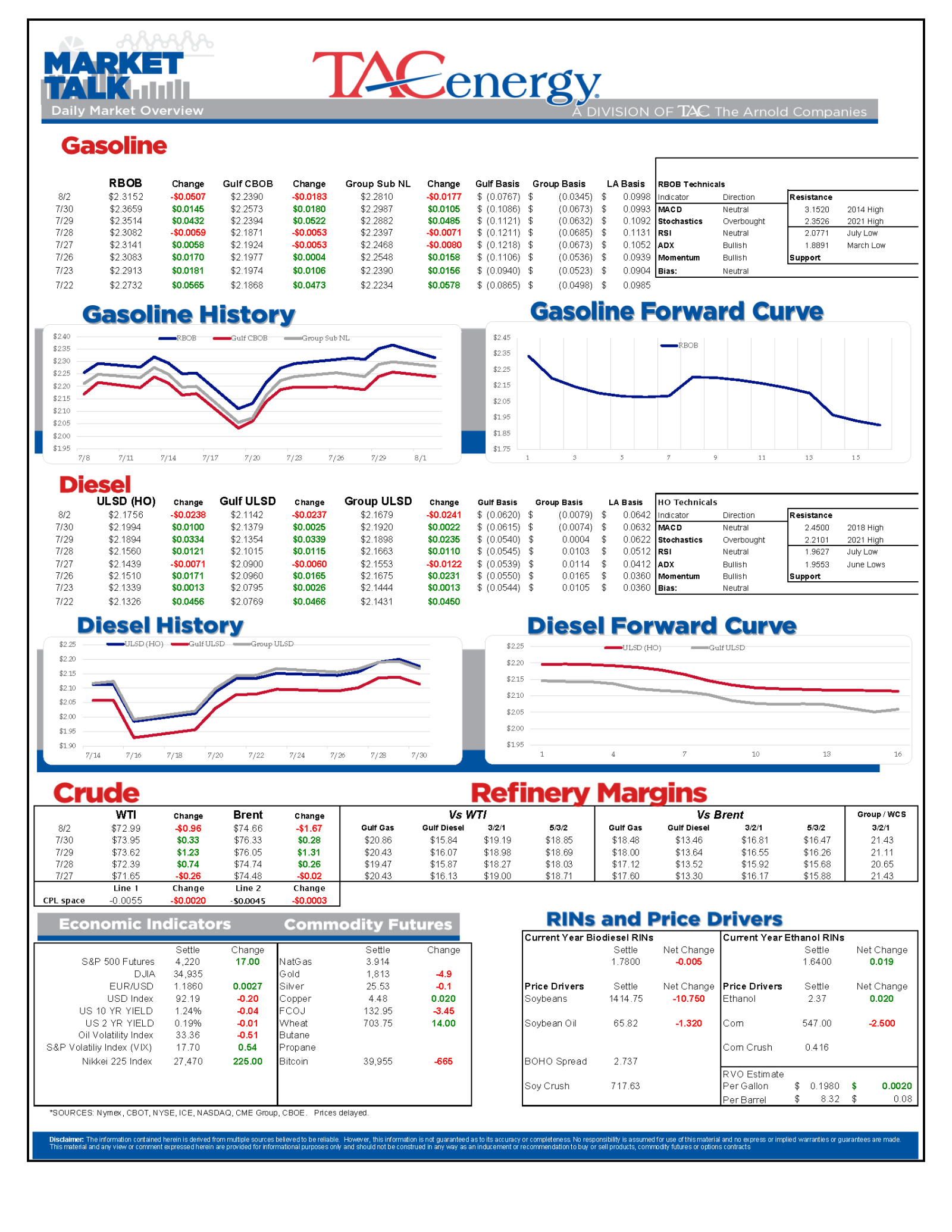 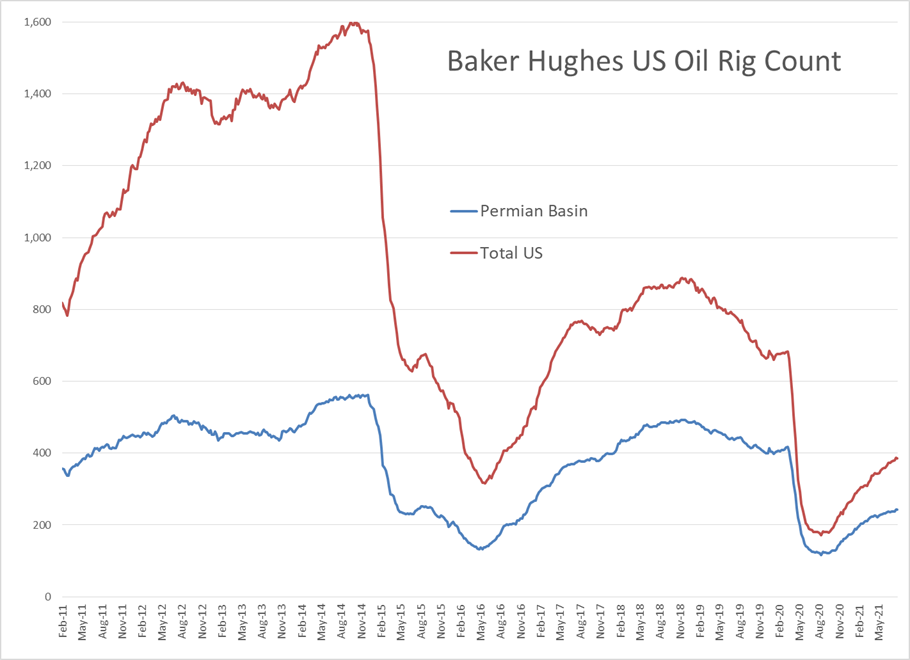