Back And Forth Continues

The back and forth continues after Thursday’s early sell-off was rejected and prices have trickled higher overnight. With the latest bounce we’re just 1 strong day away from the December highs, and if those levels are broken, we could see another 10% increase in short order.

The IEA released its monthly oil market report this morning, and is holding both its supply and demand forecasts steady for the next year. The agency is suggesting that the OPEC & Russia cuts have put a “qualified” floor under the oil market, but recognizes that, “…the journey to a balanced market will take time, and is more likely to be a marathon than a sprint.” That’s a good reminder why it pays to watch weekly charts, rather than just shorter term charts, to avoid getting caught up in the noise.

While the IEA is projecting the US will take the crown of the world’s largest oil producer this year it’s monthly highlights end on a bit of an ominous note. The agency is expecting the largest increase in global refining capacity in 40 years amid already weak gasoline margins, soft demand, and uncertainty over the IMO’s diesel specs. “By the end of the year, all industry players, upstream and downstream, may feel as if they have run a marathon.”

Another headwind for several US refiners: Their built in head-start from cheap Canadian imports seems to be going away.

Western Canadian crude prices have stormed back from a $13/barrel quagmire 2 months ago, to trading around $43/barrel this week, marking the smallest discount to WTI in nearly a decade. The mandatory output cuts announced by Alberta and additional rail outlets are getting credit for the increase, although the high run rates by US refiners in the mid-continent are no-doubt helping the rally as well.

Another factor that helping drive up the price of Canadian heavy grades are the potential sanctions on Venezuela that is reported to have Gulf Coast refiners scrambling to find similar grades to keep their refineries running as planned.

Keep an eye on the FERC investigation announced this week into 3 natural gas pipelines. While this won’t have any impact on crude or refined products near term, the long-term implications for pipeline operators could continue to shake up the midstream industry. 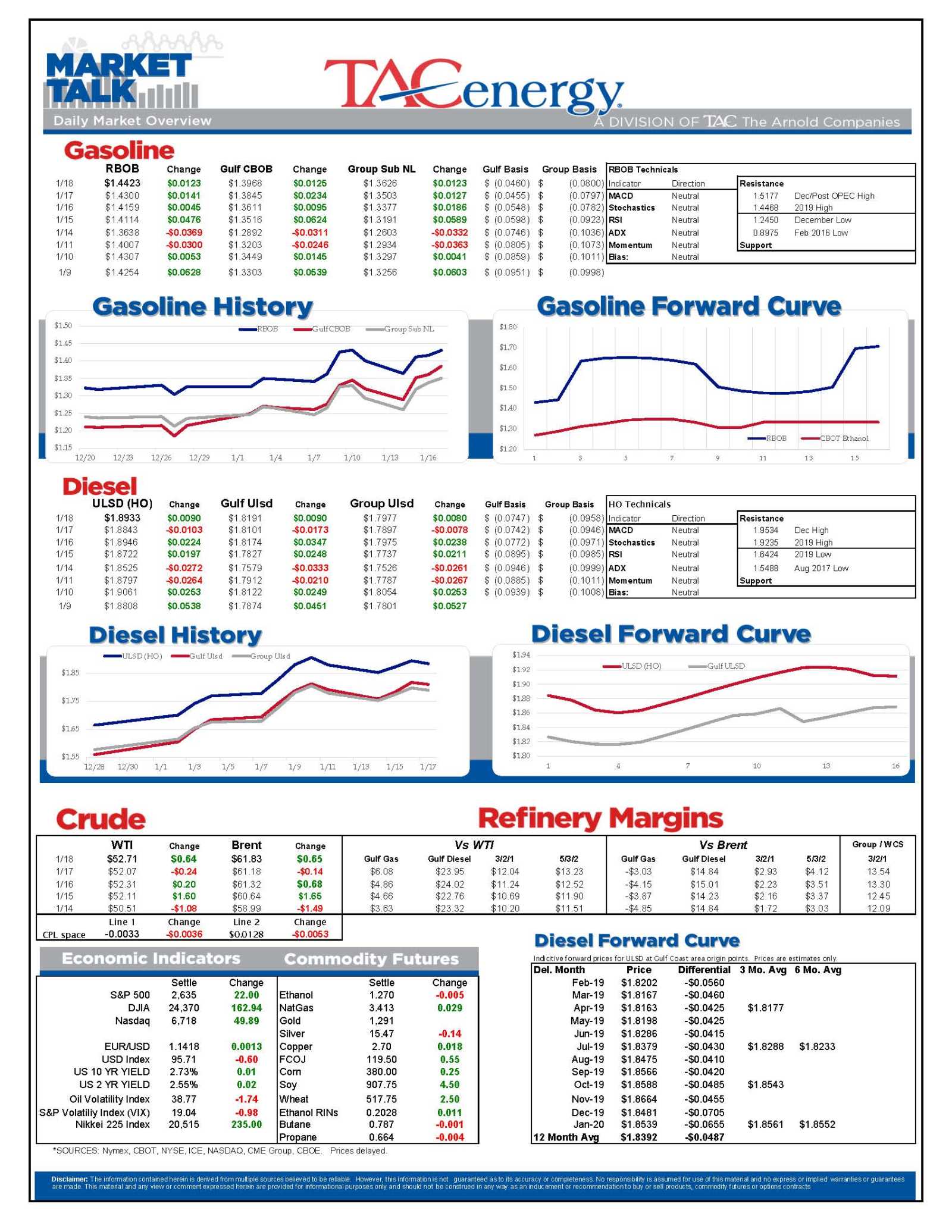 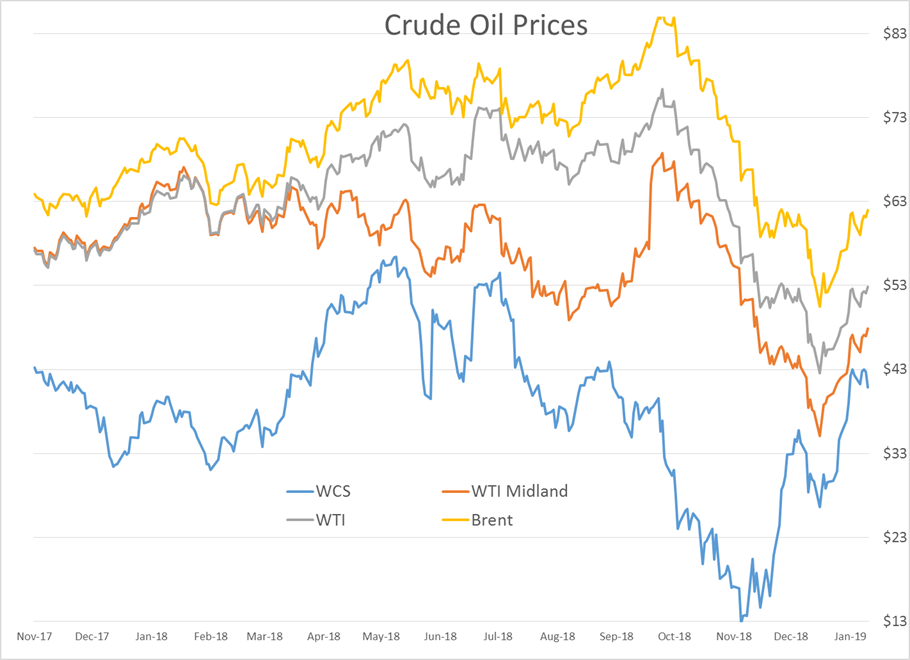 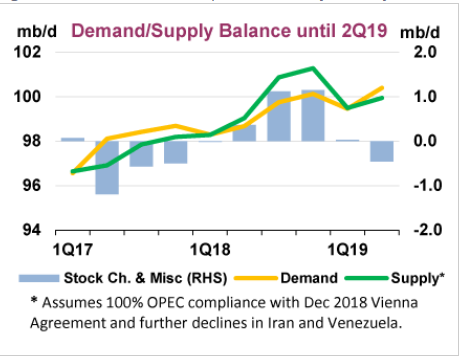