September trading kicks off with energy prices moving higher, but still locked in their sideways pattern that’s held trading in check for the past two months.

A weaker dollar and stronger economic data out of China are getting credit for the early push higher, overcoming weaker U.S. fuel demand expectations in the daily headline battle for energy price action. The S&P 500 is pointing towards record territory this morning, after capping its best August performance in more than 30 years.

While stocks are rallying, the U.S. Dollar index is trading at its lowest level in more than two years, in large part of the FED’s aggressive policies to try and prop up the economy, which makes dollar-denominated goods like oil, gasoline and diesel fuel less expensive to foreign buyers. Although the correlation between the asset classes has been lower the past few years compared to the “QE era,” following the 2008 financial crisis, we definitely have periods where the dollar can still heavily influence commodity prices. One word of caution, as this Reuters article points out, hedge funds now have the most bearish bets on the dollar in a decade, and extreme speculative positions are often a contrary indicator. As the saying goes, when everyone is on the same side of the boat, that’s when it tips over.

Good news on the hurricane front for one day, there are now only three storm systems given a chance of development in the Atlantic basin this week. TD 15 is moving off the Carolina coast and will stay out to sea, with only a small chance of being named.  A system moving through the Caribbean is given 80 percent odds of developing, but looks to be a threat to central America and not the U.S.  The third system is given 40 percent odds of developing as it crosses the Atlantic, and the early indication is it too may stay out to sea. We’re just over one week away from the typical peak of hurricane season.

Today is the first day for October futures to take the pole position for RBOB and HO contract, which creates some skew in the continuation charts due to the RVP transition in RBOB and the contango in ULSD. Cash markets for both products are currently up more than a penny for both.

LA CARBOB basis continued to rally Monday following a pair of refinery hiccups reported in the region. Although that buying pressure pushed LA spot gasoline prices to their highest levels since March – even as prices across the rest of the country were selling off - as the chart below shows, those diffs pale in comparison to what we’ve seen in prior years as the soft demand continues to act as a buffer against higher prices. 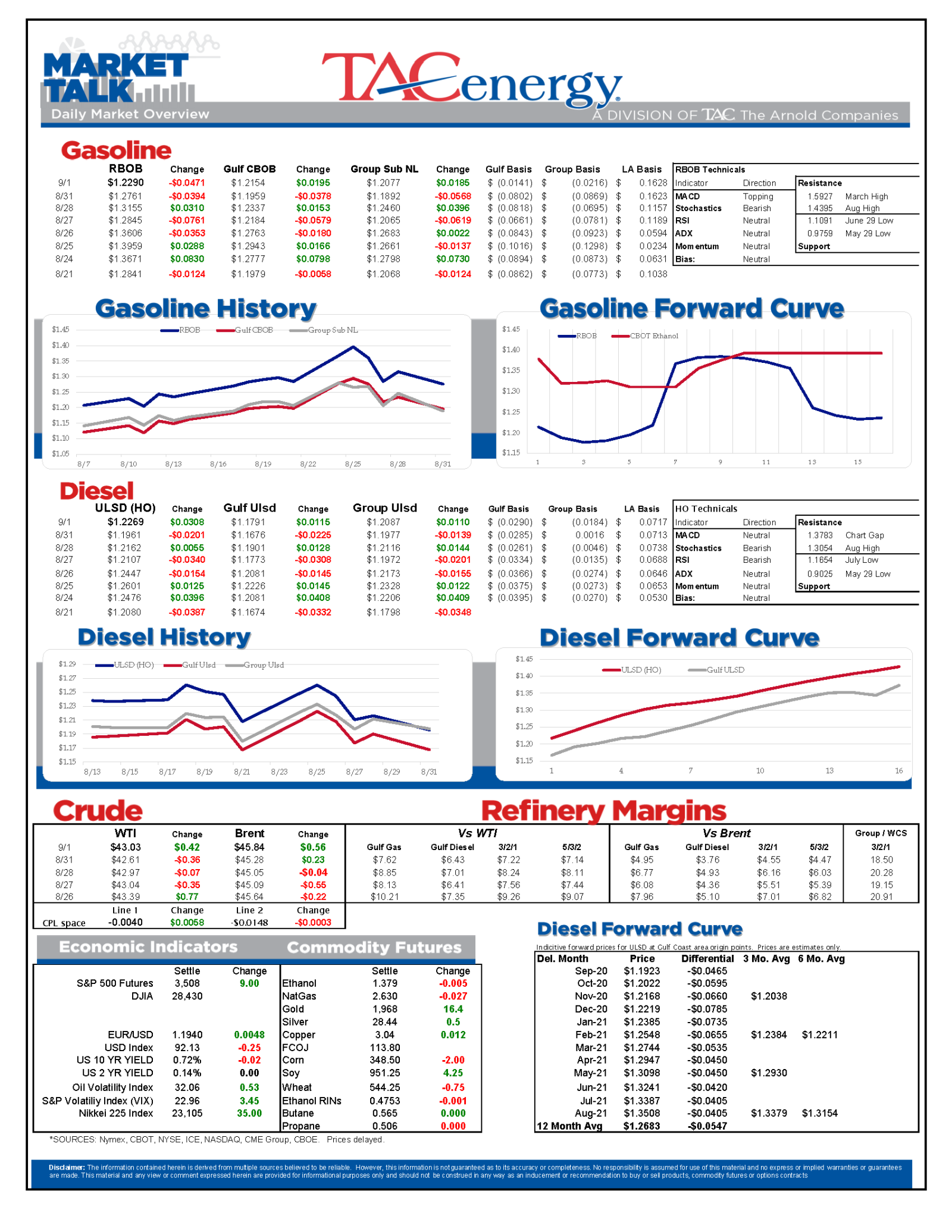 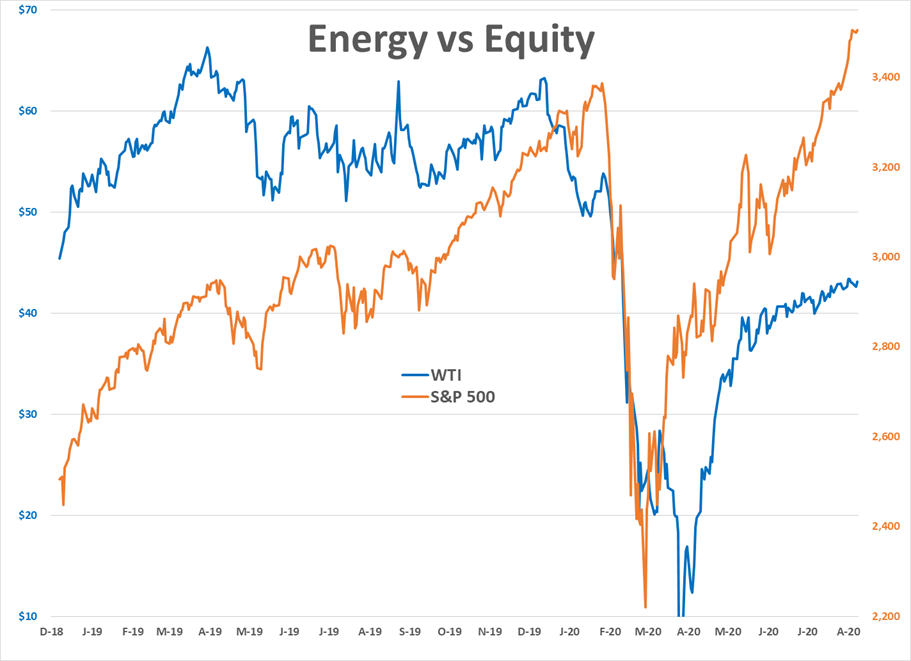 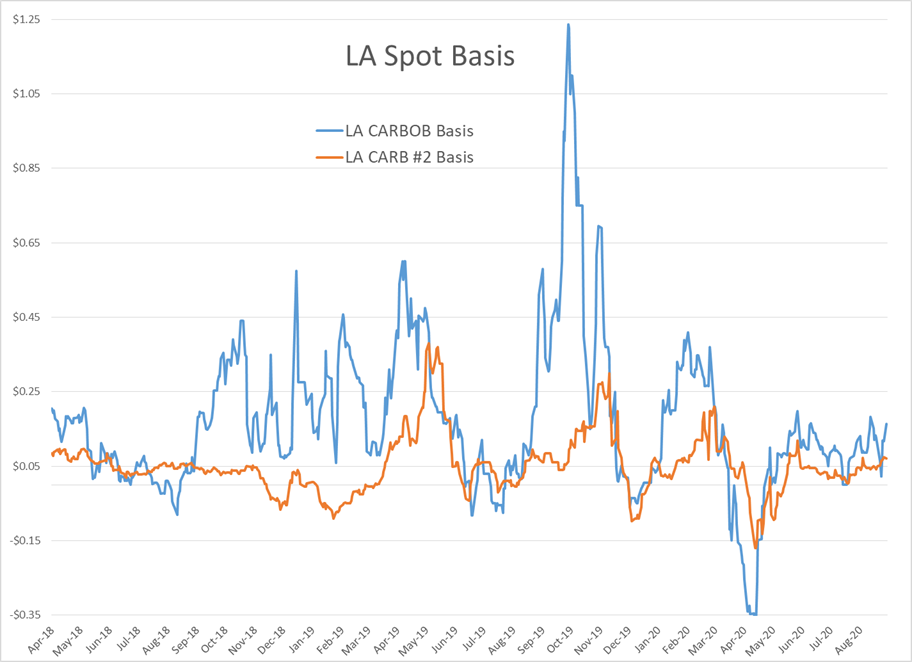