Oil prices are holding steady, while refined products are facing modest selling pressure to start the week. The OPEC & friends meeting that officially kicks off Thursday should be the major price-driving story this week, after a big story out of Washington snapped the refined product winning streak on Friday.

RIN values traded up nearly a dime early Friday morning but fell sharply after the Supreme Court ruled in favor of small refiners seeking exemptions to the RFS, overturning a lower court ruling. D6 values reached $1.74 prior to the ruling, and ended the day trading around $1.48. Since the high/low range for the day was so large, most reporting agencies showed only small changes on the day, but should catch up with the larger downward move today, unless of course the RIN rollercoaster cranks back up.

Refined products saw a bit of a flash crash in the wake of the news, with RBOB prices dropping 8 cents in 5 minutes following the report, after reaching a 7 year high earlier in the day, only to quickly recover those losses as cooler heads trading algorithms prevailed. It’s important to note that while the ruling opens the door for refiners to petition the EPA for a waiver, the agency still gets to determine which plants qualify, which helps explain why RIN values – while lower on the day – remain at historically high levels.

The EIA’s refining capacity report showed total throughput capability in the US dropped nearly 5% last year, the largest drop since the great recession as plants struggled to survive the demand collapse caused by COVID lockdowns. The Supreme Court ruling on small refinery waivers may help prevent this list from continuing to grow in 2021 since the RVO nearing $10/barrel this year could certainly be the difference between profitability and insolvency for several facilities.

The U.S. launched air strikes on Iranian-backed militia in Iraq and Syria over the weekend. So far, there has not been further escalation from the attacks labeled as “self-defense” but they certainly don’t seem to be moving the parties closer to one another in the ongoing nuclear treaty negotiations.

A storm system off of the South Carolina coast is given 70% odds of development this week, but should reach land in the next day or two, preventing it from strengthening too much.  It also happens to be in an area without any refineries, so should not be a supply disrupter except for traffic in the Charleston and Savannah port areas. The storm system moving across the Atlantic is now given 40% odds of development this week, although it still looks like a long shot to get into the Gulf of Mexico where it would become a supply threat. 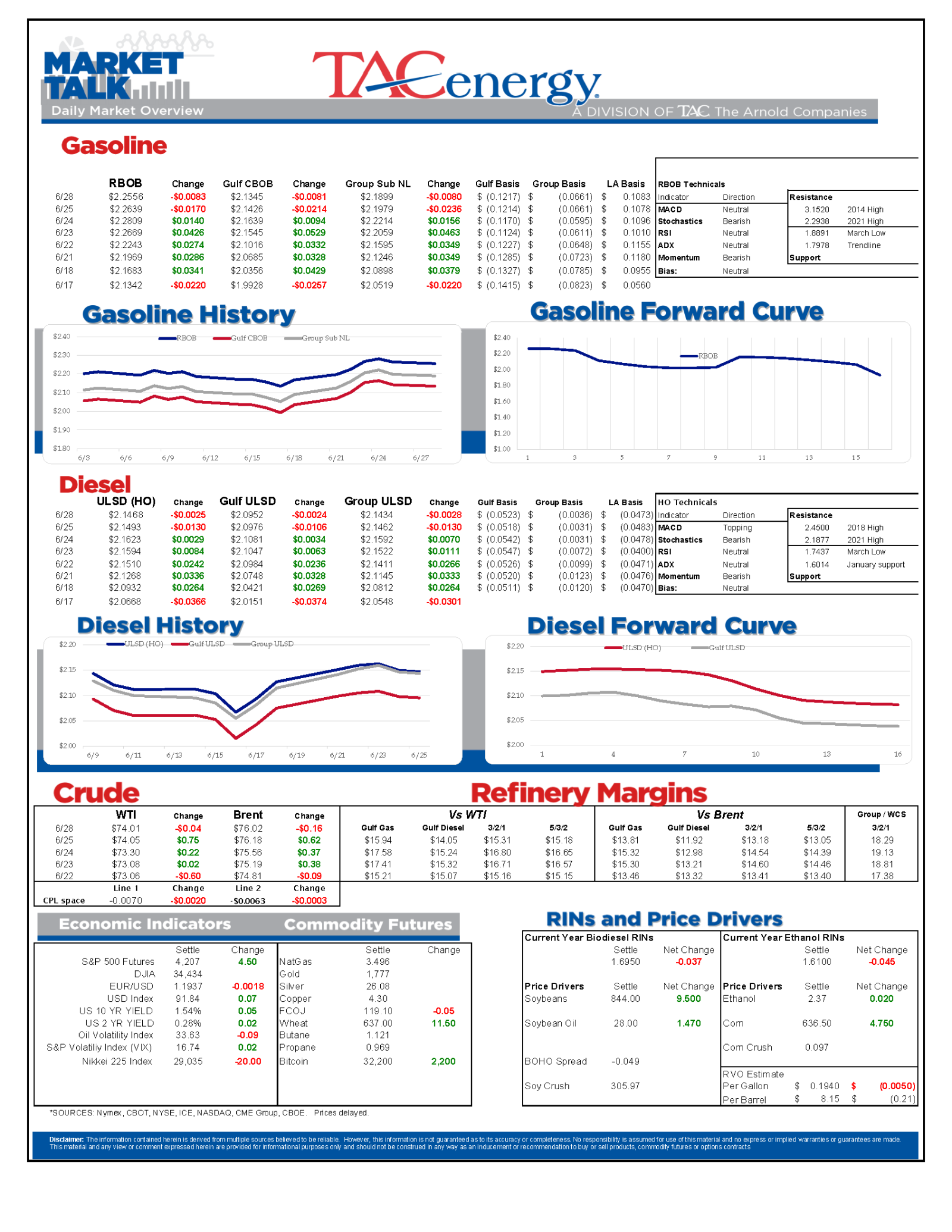 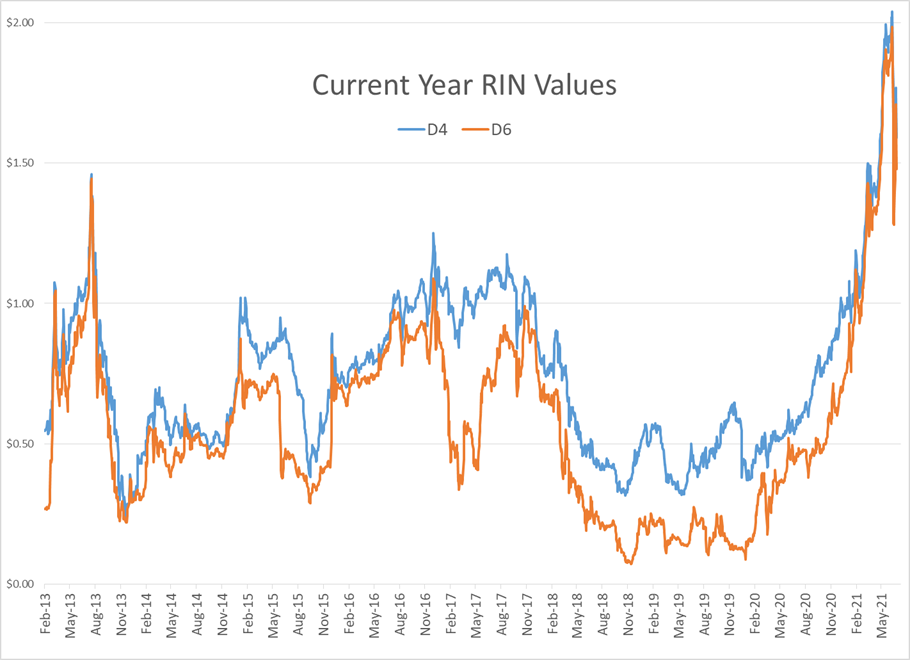 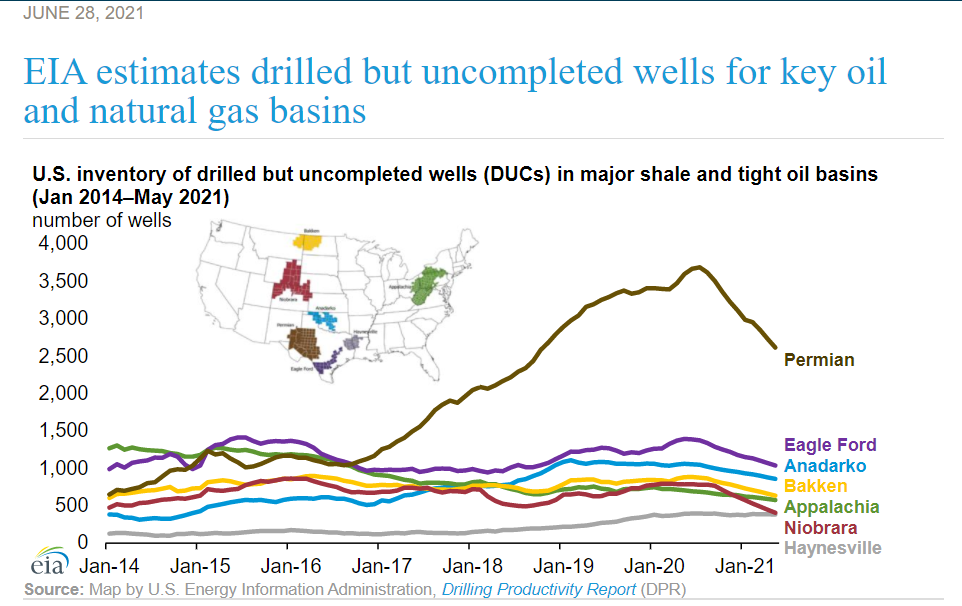