Russia stole OPEC’s thunder by announcing they’d agreed to extend output cuts with Saudi Arabia through the end of the year. While the extended oil production cuts show a disciplined approach among the newly expanded cartel, the timing of the announcement also suggests Russia is taking more control, causing some to declare the end of OPEC.

Deal or no deal? Stock markets are surging this morning after the US announced it was suspending new tariffs and agreed to restart trade talks with China. While that news may not directly impact oil and refined product movements, it certainly helps alleviate some concerns about a global economic slowdown, which is bullish for demand.

Baker Hughes reported 4 more oil rigs were put to work last week, the 2nd weekly increase after reaching a 1 year low. The gains were spread out with the Woodford basin adding 4 rigs, Permian adding 2, the “other” category adding 3, while the Williston, Eagle Ford and Niobrara all had reductions for the week.

Money managers made slight reductions in their net-long holdings of Brent and WTI last week, but jumped in eagerly to add to RBOB length following the PES fire the previous week. 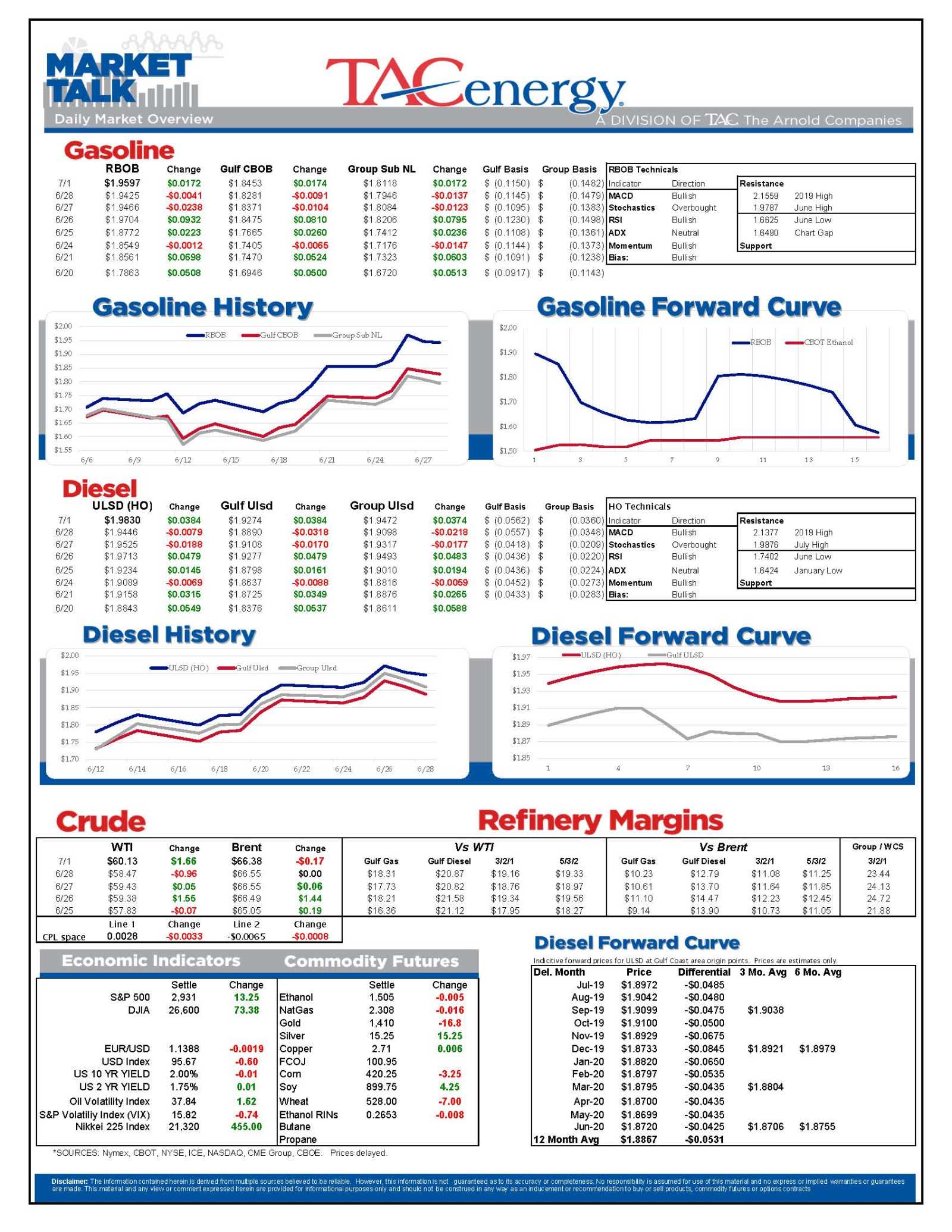 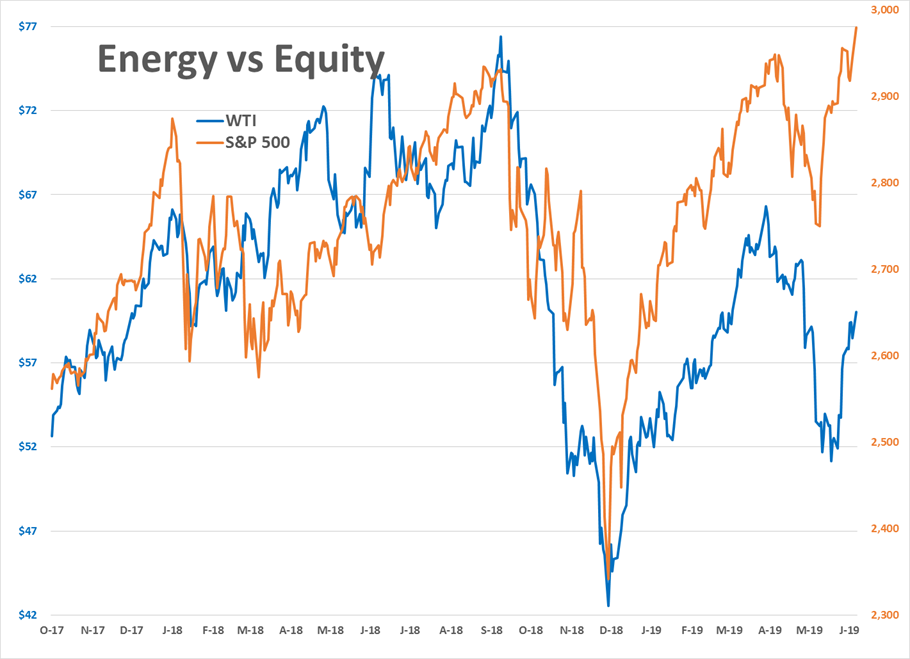 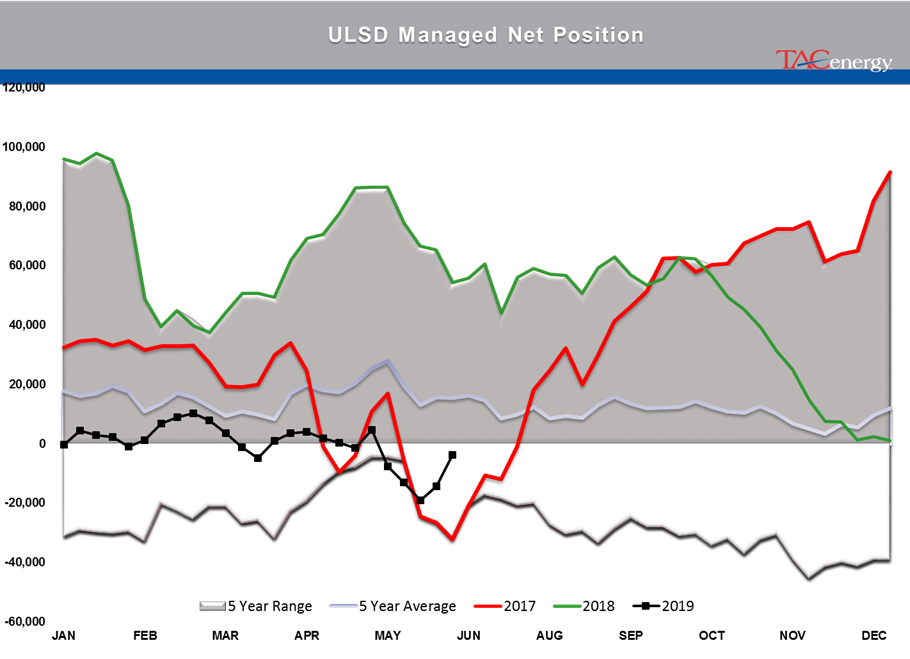