The bulls have taken back control of the energy markets to start the new year, with a 3 day rally pushing Brent crude back above $80, and ULSD above $2.40 for the first time since you first heard about Omicron.

With a settlement above $2.40 on Tuesday, diesel futures have broken through their short term technical resistance, and now have an open road on the charts to push north of $2.50 in the coming weeks, and are not wasting any time already adding 2.5 cents this morning. RBOB continues to lag behind the ULSD enthusiasm, and still has some work to do to make a similar technical breakout, and gasoline prices have more fundamental headwinds this time of year which could create a tug of war between the two products for control of the complex.

Refinery upsets along the Gulf and West coasts continue to plague the industry, and seem to be contributing to the strength in product prices. The PNW continues to be the hardest hit as multiple facilities in the region remain offline in part or entirely following a freeze that anyone working at a Texas refinery a year ago can empathize with, which of course came just a couple short weeks after those facilities were shut down due to flooding. Prices in the region jumped double digits Tuesday on word of the extended downtime caused by the freeze.

Don’t underestimate the influence of fuel prices: Kazakhstan’s government resigned today following protests over the removal of fuel subsidies. It’s interesting to note that these protest focus on propane prices, which had been capped for years, which encouraged many to convert their vehicles to run on LPG instead of gasoline. Apparently the protesters thought the removal of those price caps was not very nice.

Speaking of which, the Dallas FED today released a study that explains why another ban on US crude oil exports would not lower gasoline prices in the country. 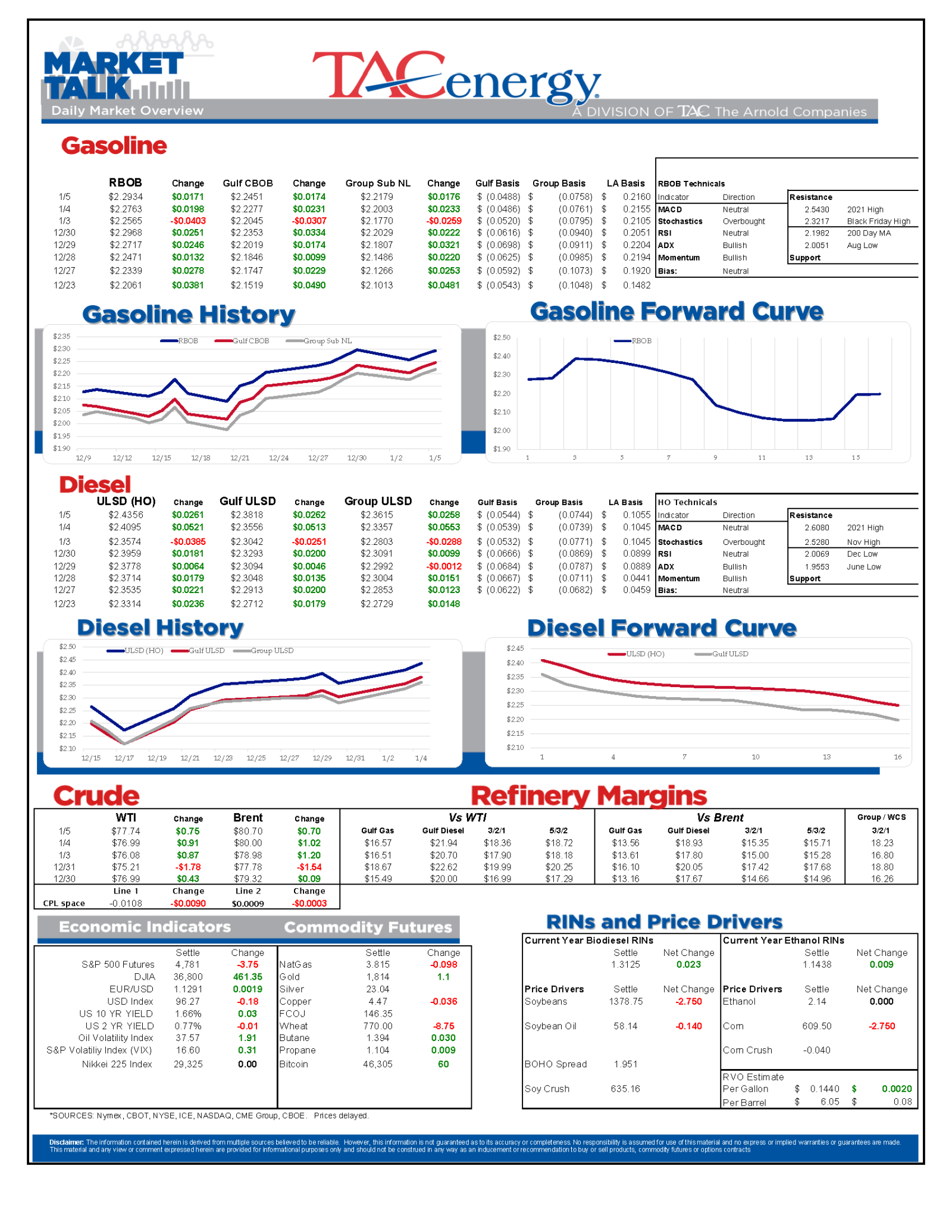 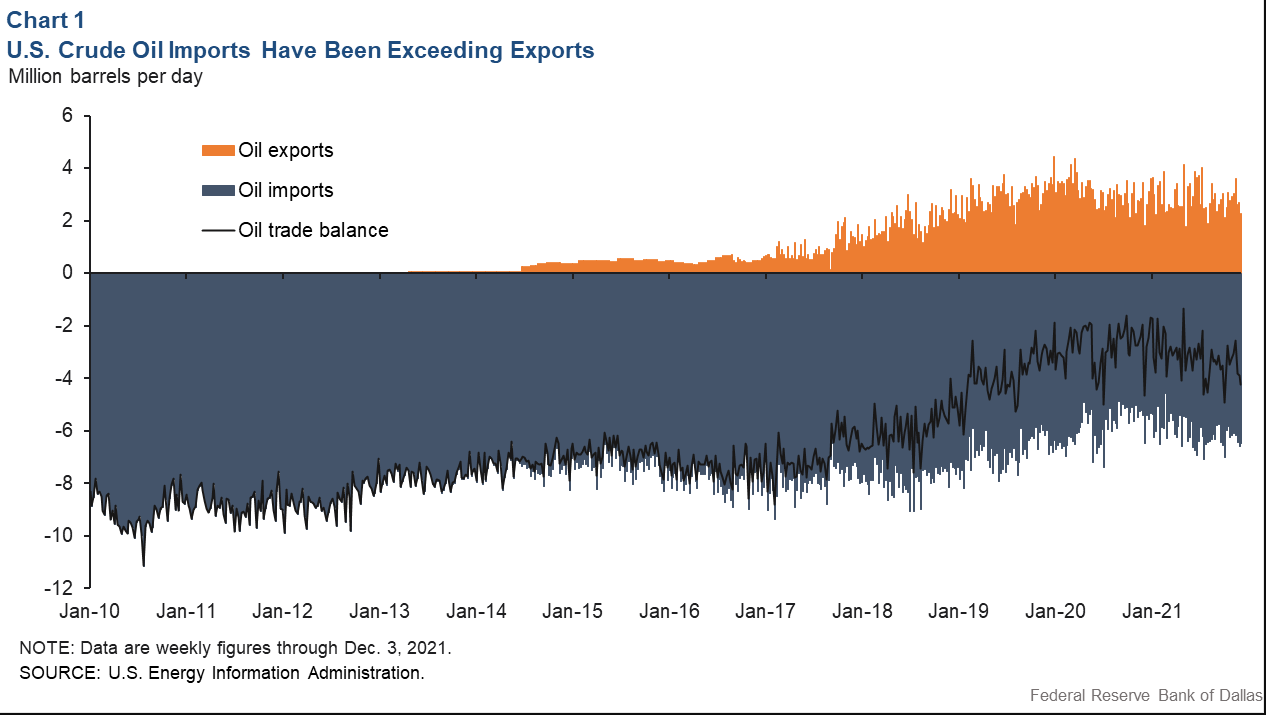