The bulls have lost control of the energy market (temporarily at least) after failing to break through technical resistance during an early week rally. Today’s selling has a “risk off” feel to it, as it coincides with a big move lower in U.S. equities.

After a strong start to Tuesday’s trade that had petroleum futures on the cusp of new multi-year highs, a sharp and sudden selloff knocked oil prices down $2/barrel and refined products 4-5 cents/gallon in just a few minutes after “reports” via Twitter - which were lost in translation - of a breakthrough in negotiations between Iran and the U.S. Those comments were later walked back and the market erased those losses later in the session in a glaring example of the volatility risk when headline reading algorithms can trade on their own. To be fair, it’s not like human traders are proving to be much more intelligent this week: confusing a furniture retailer for a cryptocurrency.

At least four different Gulf Coast refiners had to curb run rates due to the severe weather sweeping the region this week. So far cash markets shrugged off that news and supply allocations didn’t change suggesting minor impacts. There are two more days ahead of severe weather, and even if no more damage is done this time, these storms are saturating the ground ahead of hurricane season, which officially starts in less than two weeks and is forecast to be busy.

Suppliers still scrambling to resupply across the Southeast had a few nervous hours Tuesday after an announcement that Colonial Pipeline’s scheduling system was taken offline. Fortunately that situation was only caused by the upgrades being made to protect their system against future hacks (how’s that for closing the barn door after the horse has escaped?) did not impact shipments, and only lasted a few hours. Terminals across the region continue to face short term outages, but the situation continues to improve every day.

While refined product prices have pulled back this week, RIN values continue to set new records, with D4 values trading north of the $2 mark Tuesday. That surge in values is adding a new level of pain to U.S. refiners that were just starting to recover from one of their worst years ever, as the RVO now takes nearly $10/barrel off of their gross margin.

While the RFS subsidy for biofuels continues to trade at record highs, a new bill aiming to extend the $1/gallon biodiesel blenders tax credit subsidy for biofuels was introduced Tuesday, more than 18 months ahead of the current expiration of the BTC. That’s a novel concept given that for much of the past decade that credit was only approved retroactively.

Meanwhile, read here about the boom in production of natural gas made from manure, thanks primarily to the subsidies paid by California’s LCFS program. Biomethane (AKA RNG) is the fastest growing category of fuel in the LCFS program, and now accounts for almost as much volume as biodiesel. That rapid increase in supply could help explain why LCFS credits are trading down on the year, while CCA credits used in the California/Quebec Cap & Trade program have been steadily moving higher. 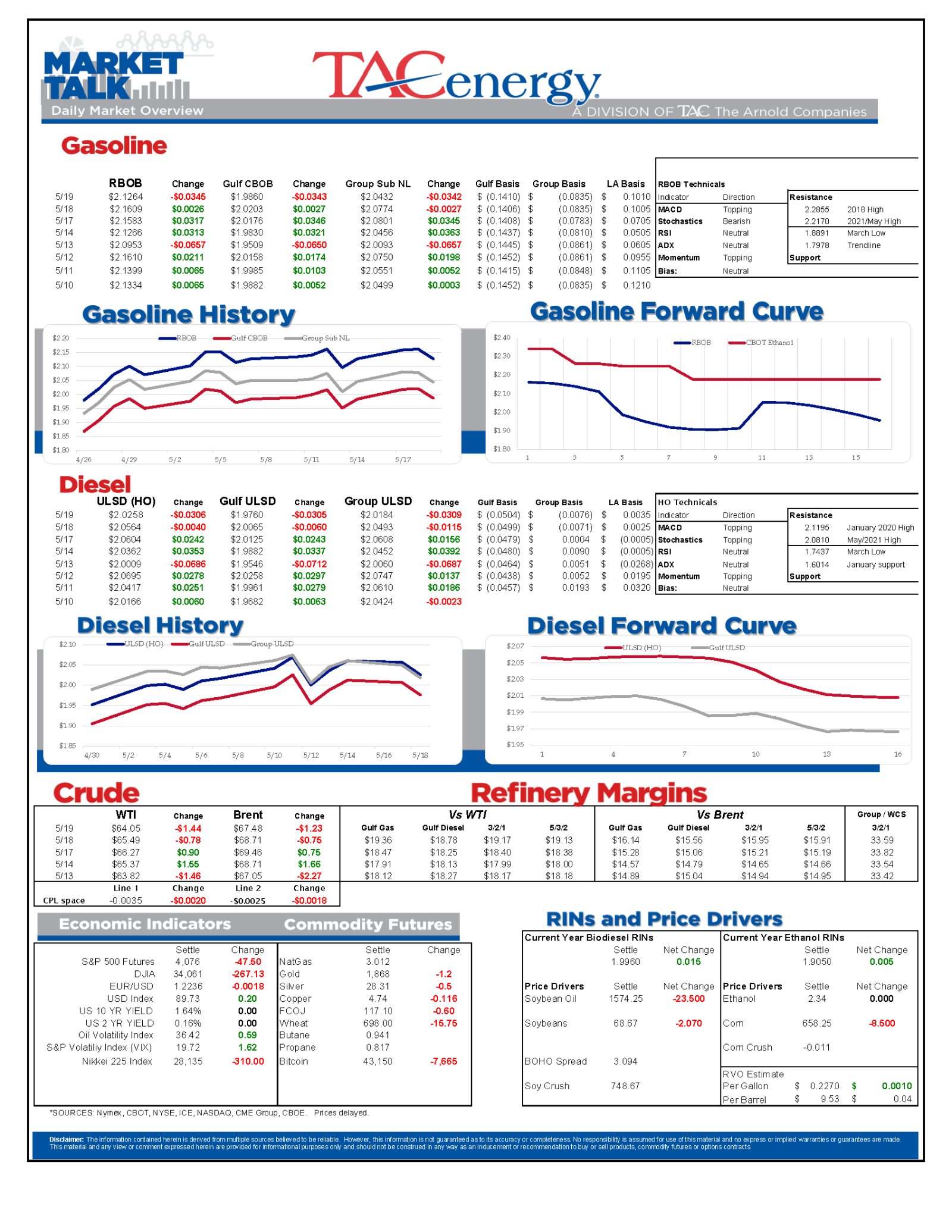 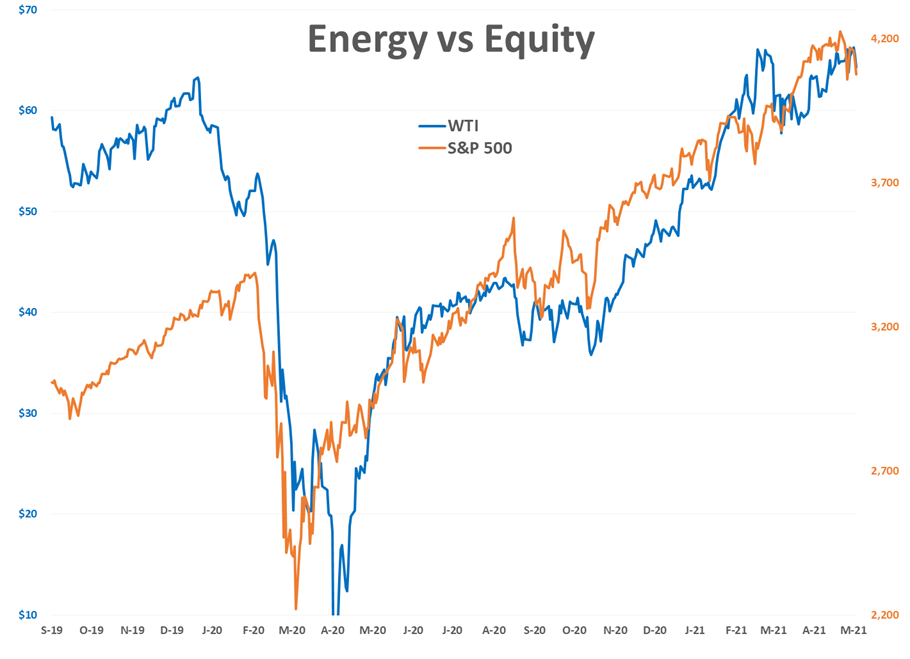 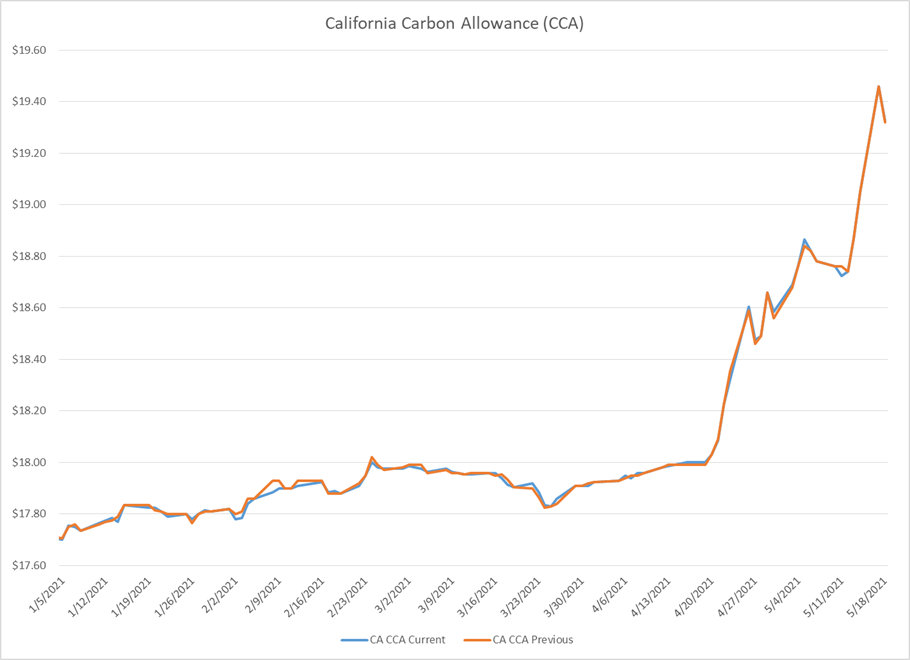