After a solid recovery bounce Wednesday, oil and diesel prices are back on the defensive this morning following some bearish inventory reports. Volatility has made a big comeback after an extended summer lull, and market activity suggests that more traders are betting that trend will continue.

RIN values spiked again during Wednesday’s trading, pushing D4 values to a new 2.5 year high, following a report Tuesday night that the White House was pushing the EPA to deny small refinery waivers, just days after two refiners made their case for those waivers to the Supreme Court.

The API was said to show builds in oil and distillate stocks of 2.9 and 2.3 million barrels respectively, while gasoline stocks saw a large decrease of 6.9 million barrels ahead of the holiday.  Those moves help explain why RBOB prices are holding close to flat on the day while WTI and ULSD are down around 1.5 percent. The DOE’s weekly report is due out at 10 a.m. central.

The EIA’s monthly report (STEO) decreased its global demand outlook for fuels from the August report, putting most of the blame on a slowdown in activity in China. The report continues to paint a gloomy outlook for refiners with crack spreads holding around break-even levels.

The Atlantic ocean looks more like a game of battleship on the National Hurricane Center map, with seven tropical systems all being tracked today. Three of these are just off the U.S. Coast, but none of those three are given good odds of development. The two named storms still look to be staying out to sea, while two other systems could become threats next week.

The Commodities Futures Trading Commission (CFTC) released a study on climate change that was supported by numerous industry representatives such as the CME Group (NYMEX parent), ConocoPhillips and Cargill. The report highlights the economic risks of climate change and pushes for the U.S. to establish a price on carbon that’s consistent across industries and regions.  What does that mean to you? Most likely, it means you’ll have to add another variable to your fuel price calculations in the next few years.

Notes from the CFTC climate report:

This report begins with a fundamental finding—financial markets will only be able to channel resources efficiently to activities that reduce greenhouse gas emissions if an economy-wide price on carbon is in place at a level that reflects the true social cost of those emissions. A central finding of this report is that climate change could pose systemic risks to the U.S. financial system.

We recommend that: The United States should establish a price on carbon. It must be fair, economy-wide, and effective in reducing emissions consistent with the Paris Agreement. This is the single most important step to manage climate risk and drive the appropriate allocation of capital. (Recommendation 1). 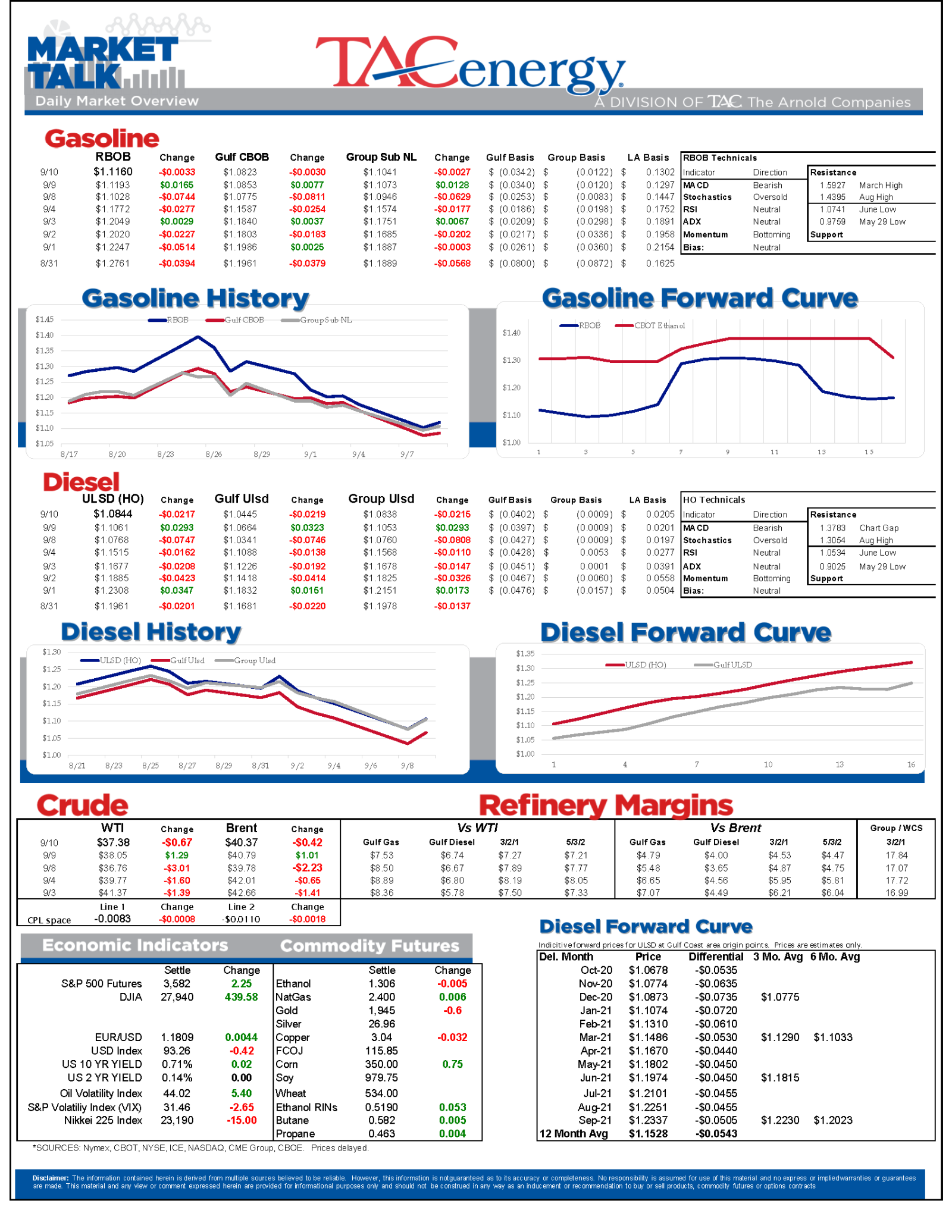 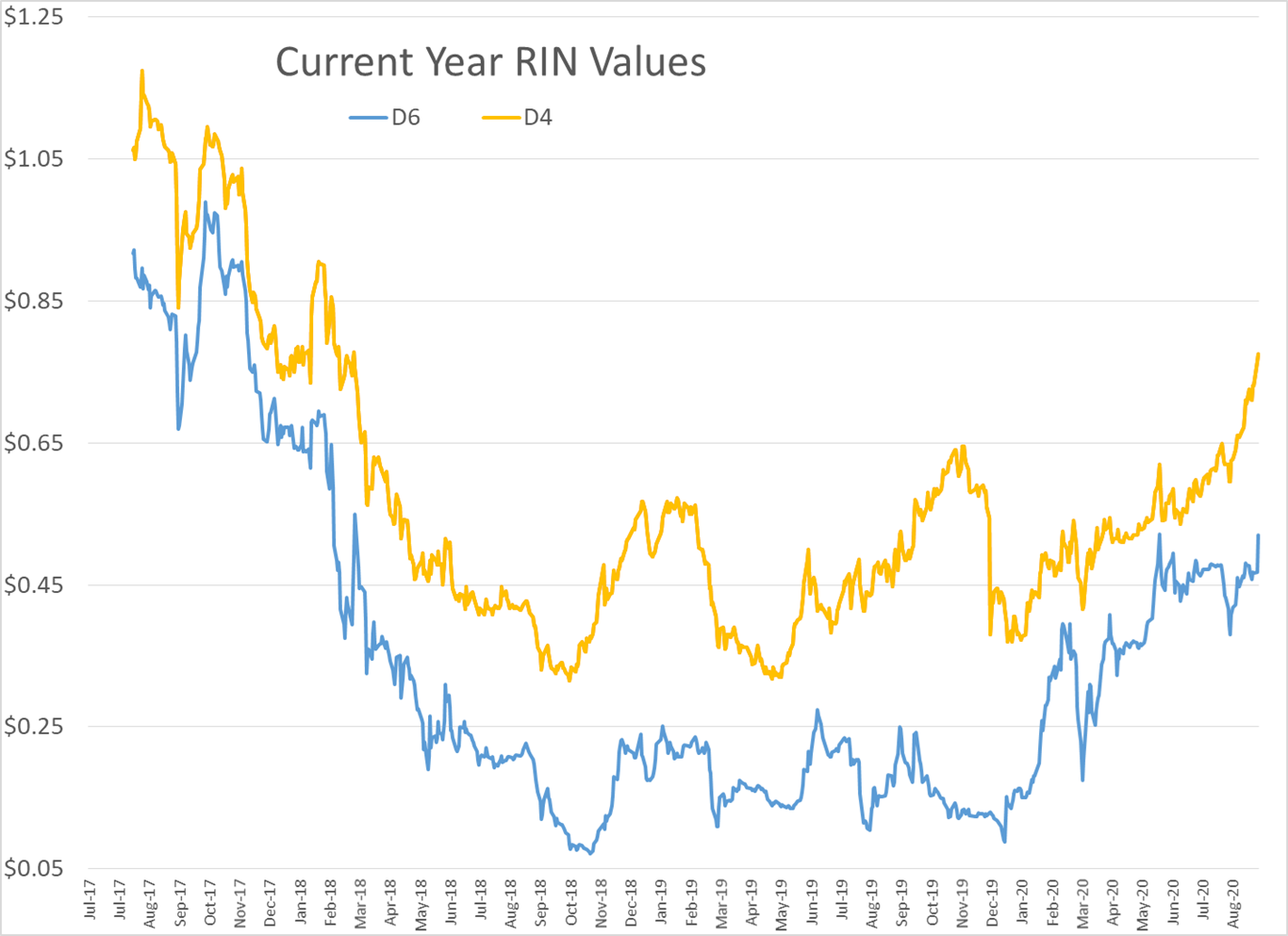 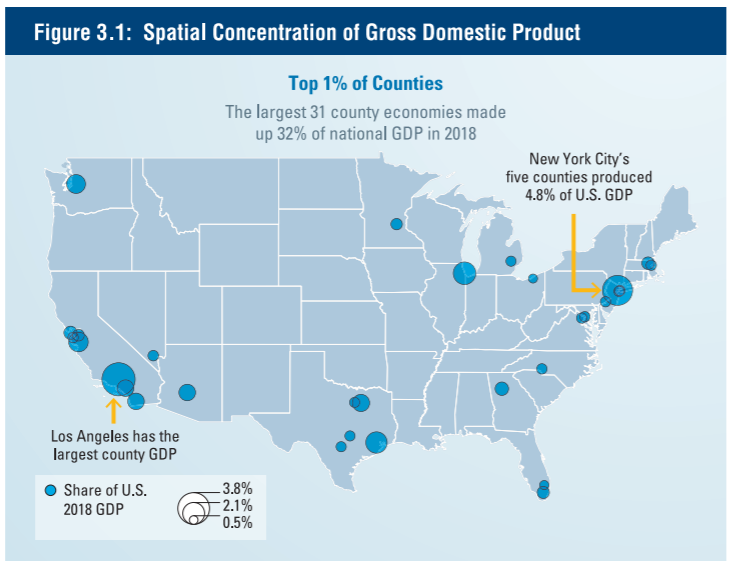