The 5.5 million barrel build in crude oil stocks reported by the EIA applied some selling pressure to refined products yesterday, keeping them in the red. Crude oil stocks remains above the seasonal 5-year average while output hit the same all-time-high level it did a couple weeks ago.

Prices have been sent higher this morning, however, on news that several Baltic countries have halted Russian crude imports over “quality concerns”. The European crude benchmark doesn’t seem to care if this move might be some sort of political posturing as it breaks through the psychologically important $75 per barrel price level and sets new highs for the year.

More news that surely isn’t hurting today’s rally is the discovery that sabotage caused the fire on one of Nigeria’s pipelines, resulting in an oil production decrease of 8%. While this is the second disruption to oil infrastructure the country has seen in a couple months, oil production from the OPEC member has remained relatively stable over the past year.

Refined product futures continue to tick higher, helped by a new seasonal high set for US petroleum demand reported yesterday. Stockpiles of both products remain below their respective 5-year averages but as refineries continue to return from the rash of planned and unplanned maintenance we saw earlier this year, we could see bullish pressure wane going into the summer. 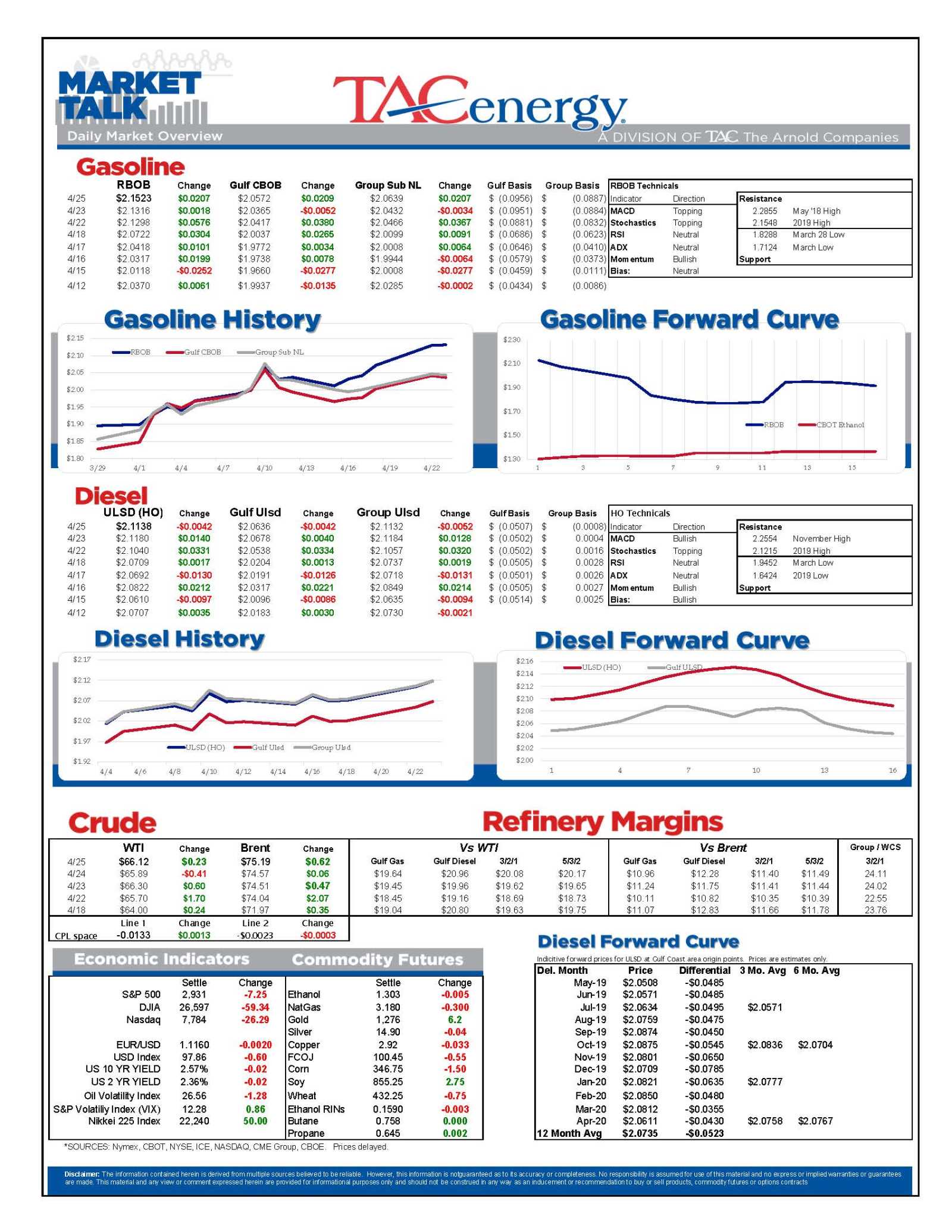 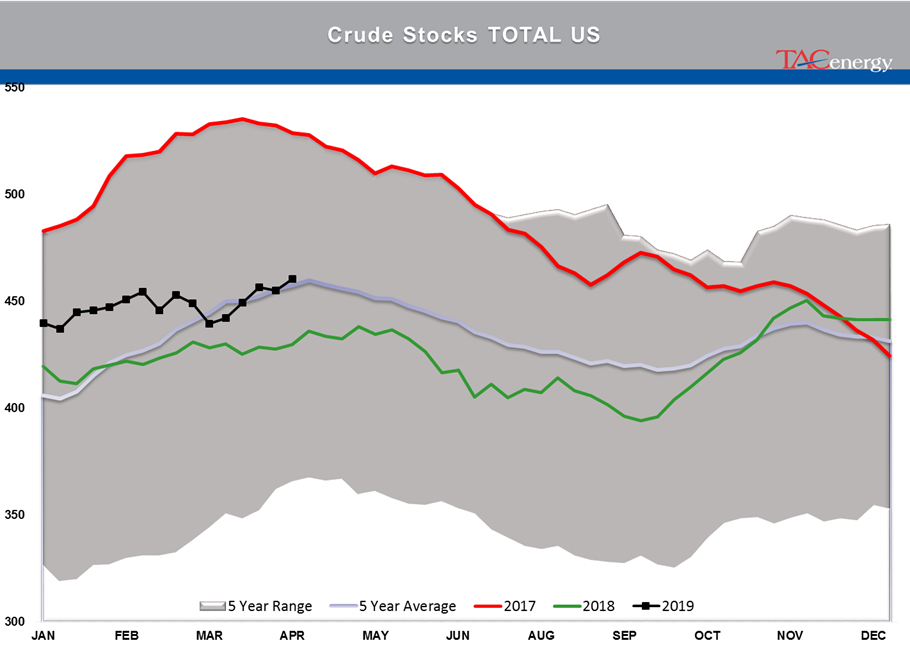 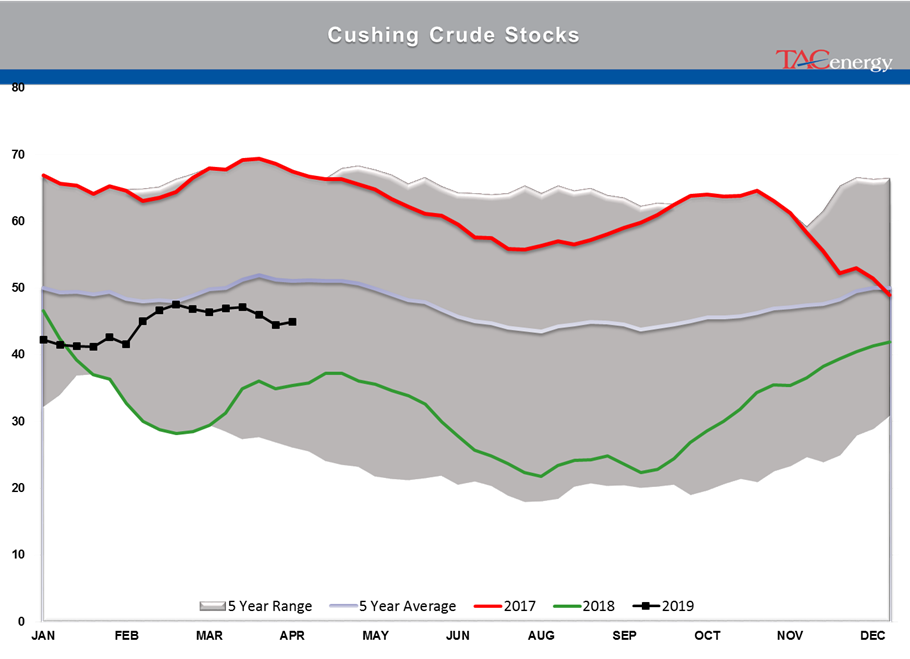