Demand Fears Seem To Lurk Around Every Corner

After a strong bounce turned losses into gains Monday, energy prices are coming under modest selling pressure again to start Tuesday’s session. Demand fears seem to lurk around every corner as COVID case counts continue to climb and a large portion of the U.S. population has to grapple with a tropical storm.

Isaias made landfall as a Category 1 hurricane on the North Carolina coast overnight, and is bringing tropical storm conditions to most of the mid-Atlantic states as it moves inland up the I-95 corridor today. It would not be surprising to have issues at the Philadelphia-area or near NJ refineries due to heavy winds or power outages, as the storm is on a path to head right over most of the PADD 1 production facilities. That potential for damage likely contributed to Monday’s strong RBOB rally, although the risks of a supply disruption are lowered by the reduced run rates and ample inventories in the region. The potential impact on demand could be more widespread, although there too, with so many already working from home, the impact could be less than we would expect any other year.

While Monday’s RBOB rally certainly took some of the downward pressure off the contract near term, the weekly charts continue to show a rounding top pattern that threatens a move back below the $1 mark in the next couple of months.  In order to break that pattern we’ll need to see RBOB rally above the $1.30 range. With just a few weeks left of the Summer-Grade futures contract, the clock is ticking for that rally to happen.

The EIA this morning took a closer look at the record-setting drop in U.S. oil production this spring as the worst of the COVID shutdowns took place. The report notes how production shut-ins nearly doubled previous records which were caused by hurricanes.

BP was the latest major oil company to announce huge losses for the second quarter, and laid out its strategy to “reinvent” the company with a focus on lower-carbon energy technology, and cut its dividend for the first time in more than a decade. 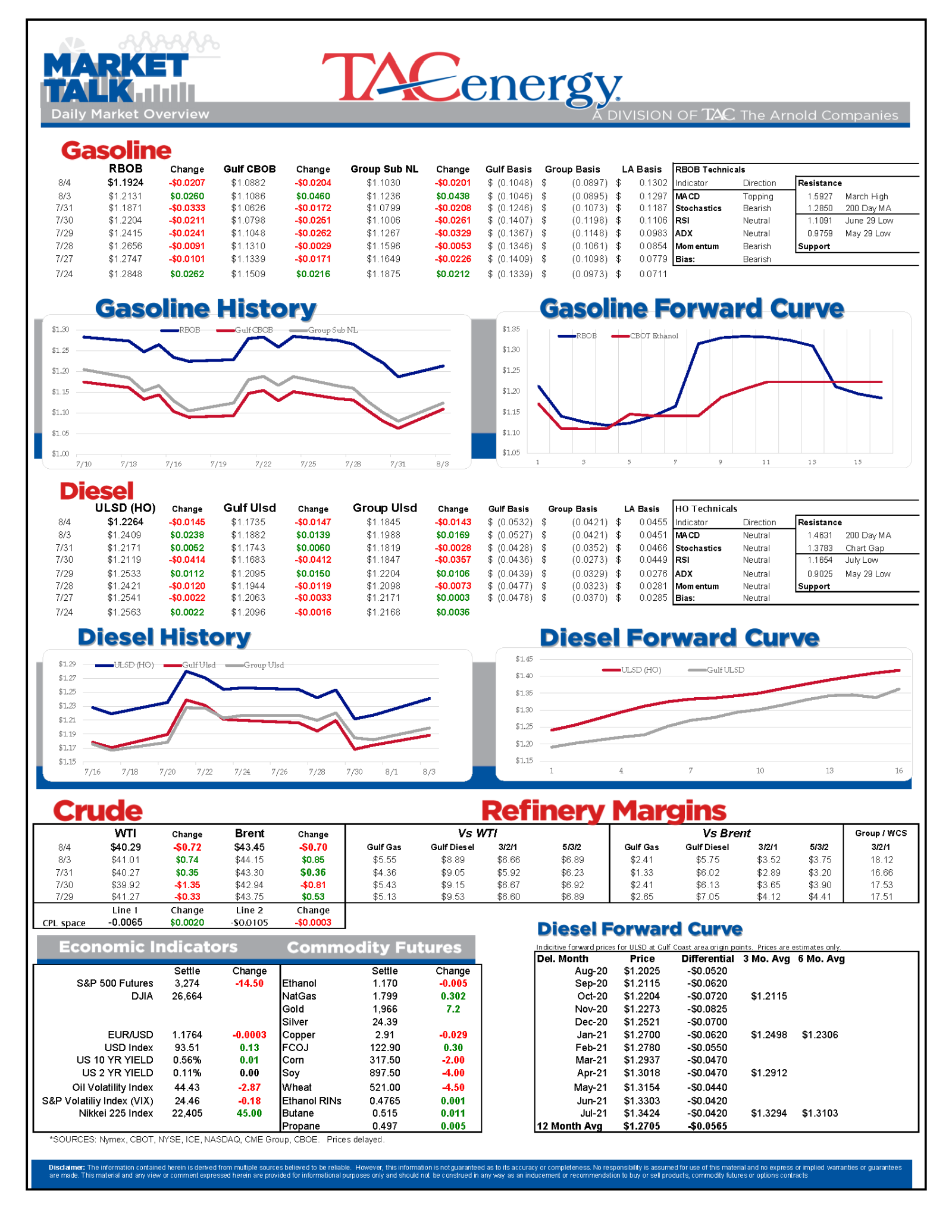 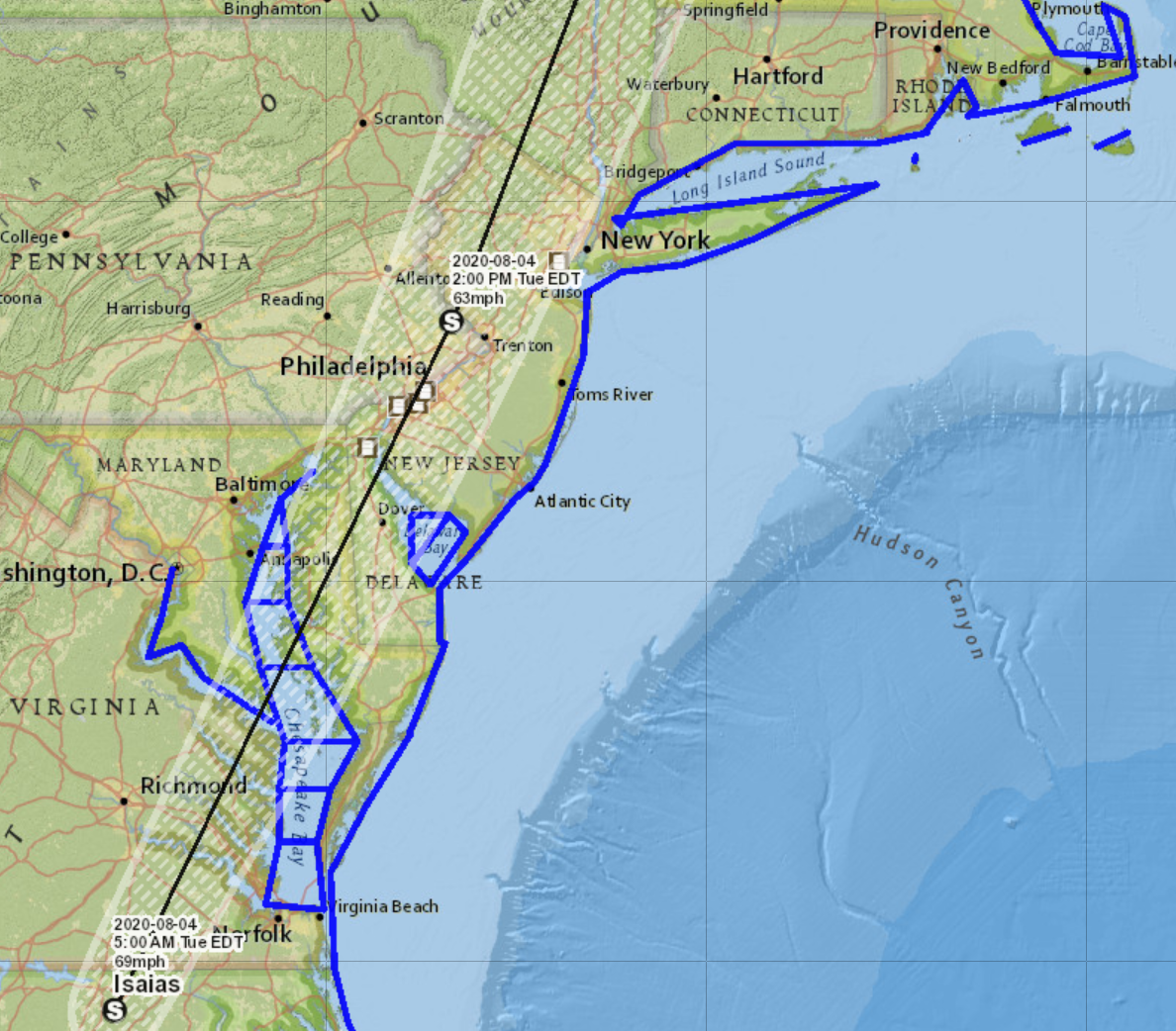 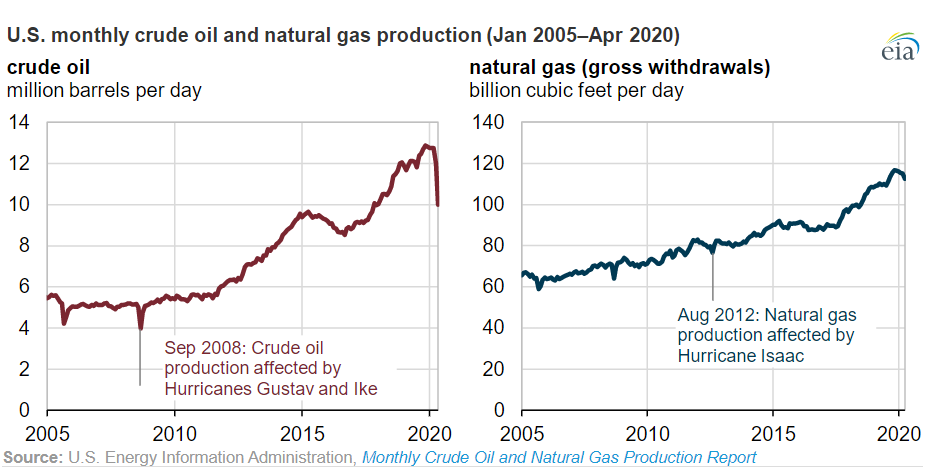