Several U.S. equity indices reached are trading at all-time highs, which seems to be helping the rally in energy futures continue. Diesel futures broke through to new one-year highs overnight, taking over the role as the leader of the energy complex as RBOB prices seem to have lost some of their relative strength with gasoline demand slumping. RBOB futures did reach new 11 month highs overnight, but are still two cents away from breaking last February’s high water mark.

While the bulls are still in control, the enthusiasm after the strongest weekly rally in three months has been tempered a bit by some weak economic news. While still moving higher for the day, refined product prices have pulled back more than two cents from their overnight highs following the January jobs report.

The non-farm payroll report for January showed “little change” with an increase of 49,000 jobs for January, while November and December’s numbers were revised lower by a combined 159,000 jobs. That means job growth in the U.S. essentially stalled out over the past three months. Meanwhile, despite the lackluster job creation, both the headline and U-6 unemployment rates both had sizeable moves lower (to 6.3 and 11.1% respectively) which means more people left the labor force than found jobs for the month, which doesn’t sound bullish for fuel consumption.

The forward curve charts below show that the recent rally in energy prices has been largely limited to the front end of the curve, forcing prices into a steeper backwardation. That type of curve ordinarily implies near term supply shortages, although in most markets there’s still more concern of having oversupply than not enough.

The California Energy Commission’s weekly fuel report charts below show total output rates for the states refiners hovering near multi-year lows as demand continues to slump. Note the large swings between production of CARB and non-CARB fuels as plants continue to yo-yo their output to balance both a challenging demand environment and the drastically different economics for fuels sold in state vs being exported. 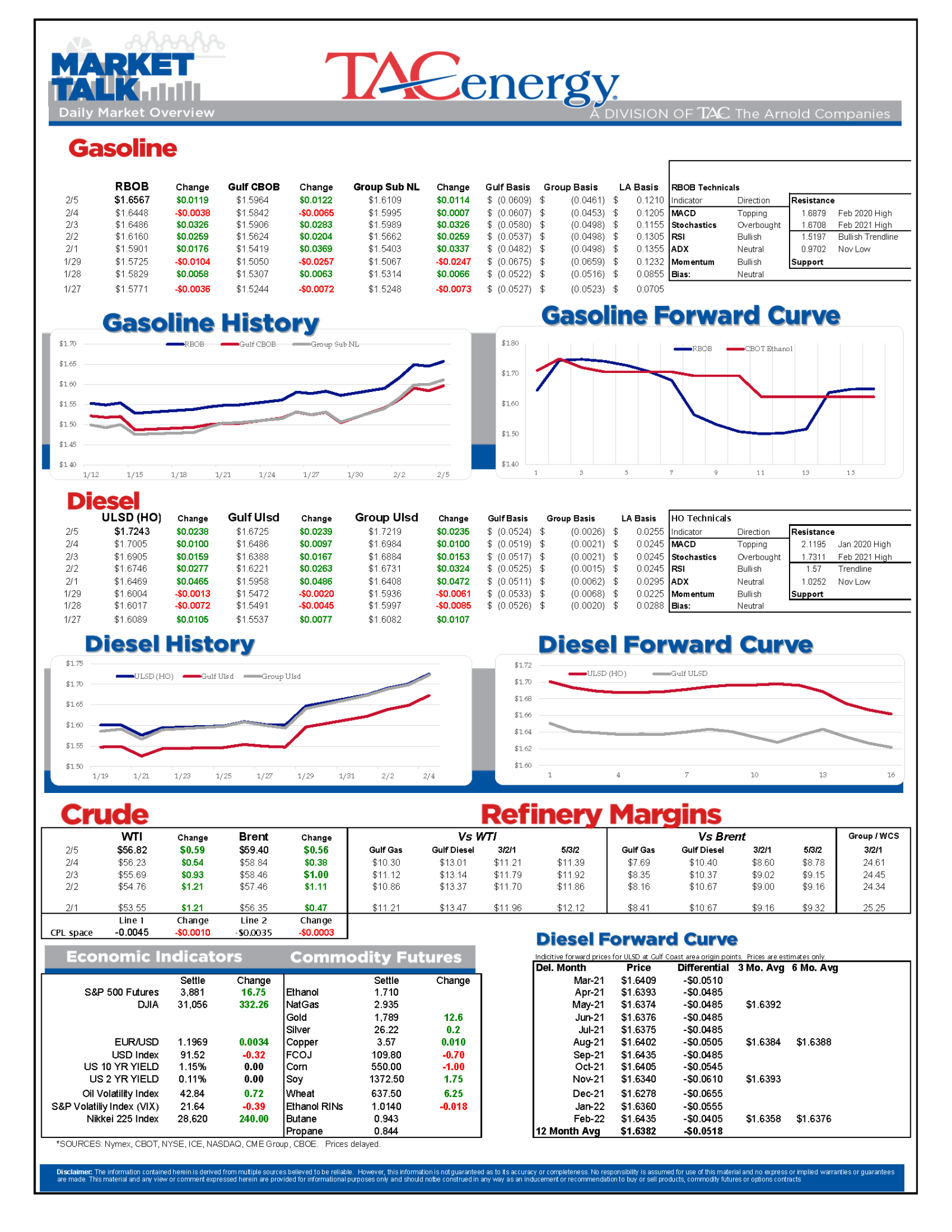 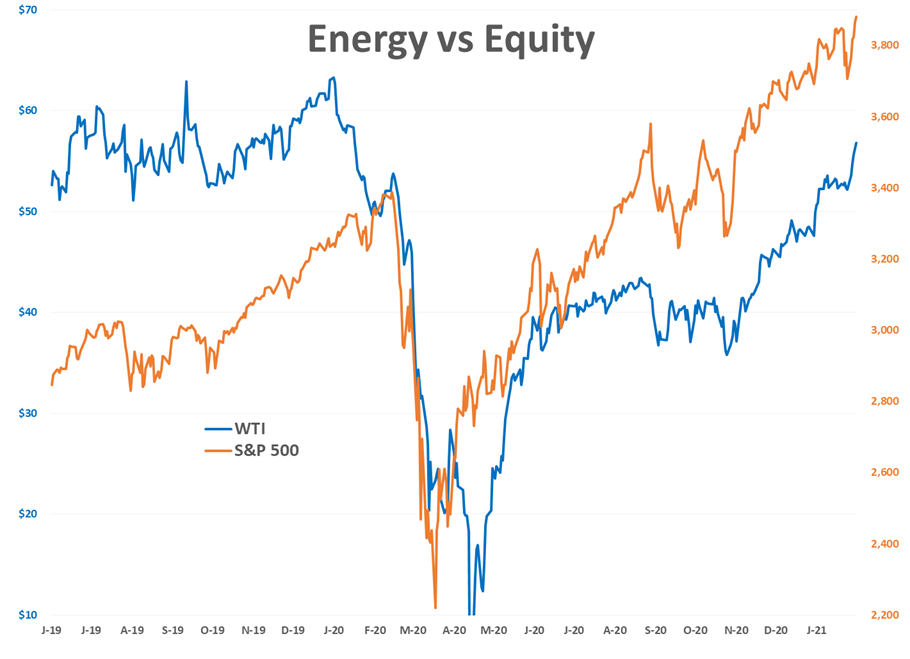 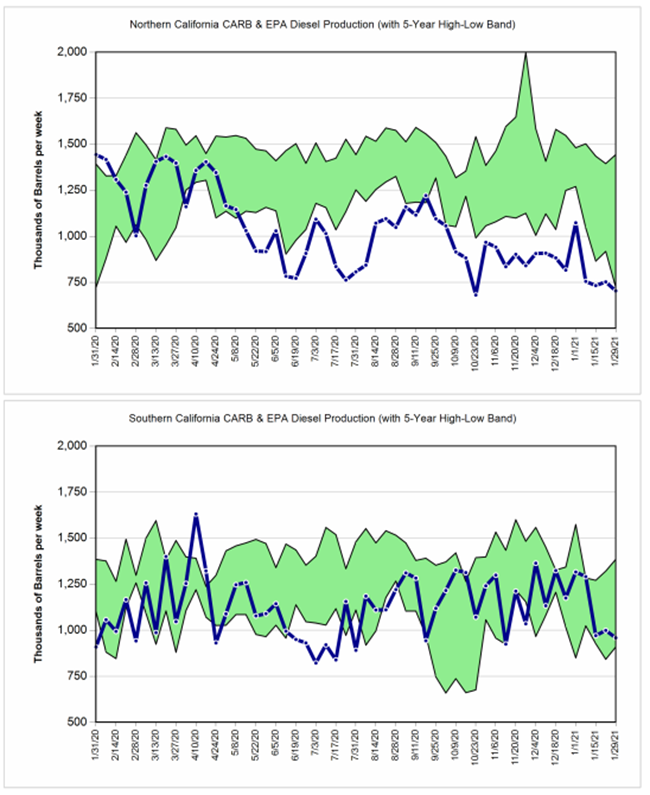