Energy prices continue to search for a bottom this morning, with an early recovery bounce taking place after Brent crude reached one-year lows during Monday’s sell-off. The ripple effects of the coronavirus quarantine continues to dominate the headlines, keeping fear in the driver’s seat for energy commodities, even while most equity markets seem to have moved past the fear of contagion.

A Bloomberg note helps explain how the reaction to the coronavirus is complicating shipping logistics in addition to hurting demand for fuel and other commodities, which seems to be driving the recent disconnect between energy and equity markets that had been attached at the hip for large periods of time last year.

RBOB outperformed the rest of the complex for a second straight day during Monday’s session, following reports that the Bayway NJ refinery may be forced to keep its damaged FCC unit offline for the entire month. NYH gasoline basis values also rallied for a second day, but were outpaced by a stronger rally on the west coast where yet another refinery upset sent cash prices in LA and the Bay Area higher even while futures were dropping on the day.

It’s data deluge week with the EIA, IEA and OPEC all scheduled to publish their monthly market reports over the next three days. The EIA’s STEO will be out later this morning, then OPEC’s report tomorrow and the IEA’s Thursday. Expect demand estimates to be cut across the board as analysts try to predict the fallout of China’s economic slowdown.

The EIA took a look at fuel-switching capabilities in the U.S. electric grid this morning, noting that 13 percent of capacity can change between natural gas and fuel-oil feed stocks, which explains why there’s a spike in diesel demand during severe cold snaps. Unfortunately for producers of both natural gas and diesel fuel, there’s been minimal demand for either fuel this year as the world is going through the warmest winter on record, which has contributed to prices for both Nat Gas and ULSD reaching multi-year lows.

The IEA published a special report on the battle against climate change this morning, noting that global carbon dioxide emissions flat-lined in 2019 thanks in large part to increased renewable fuel usage, and more switching to Nat Gas from coal in electricity production. 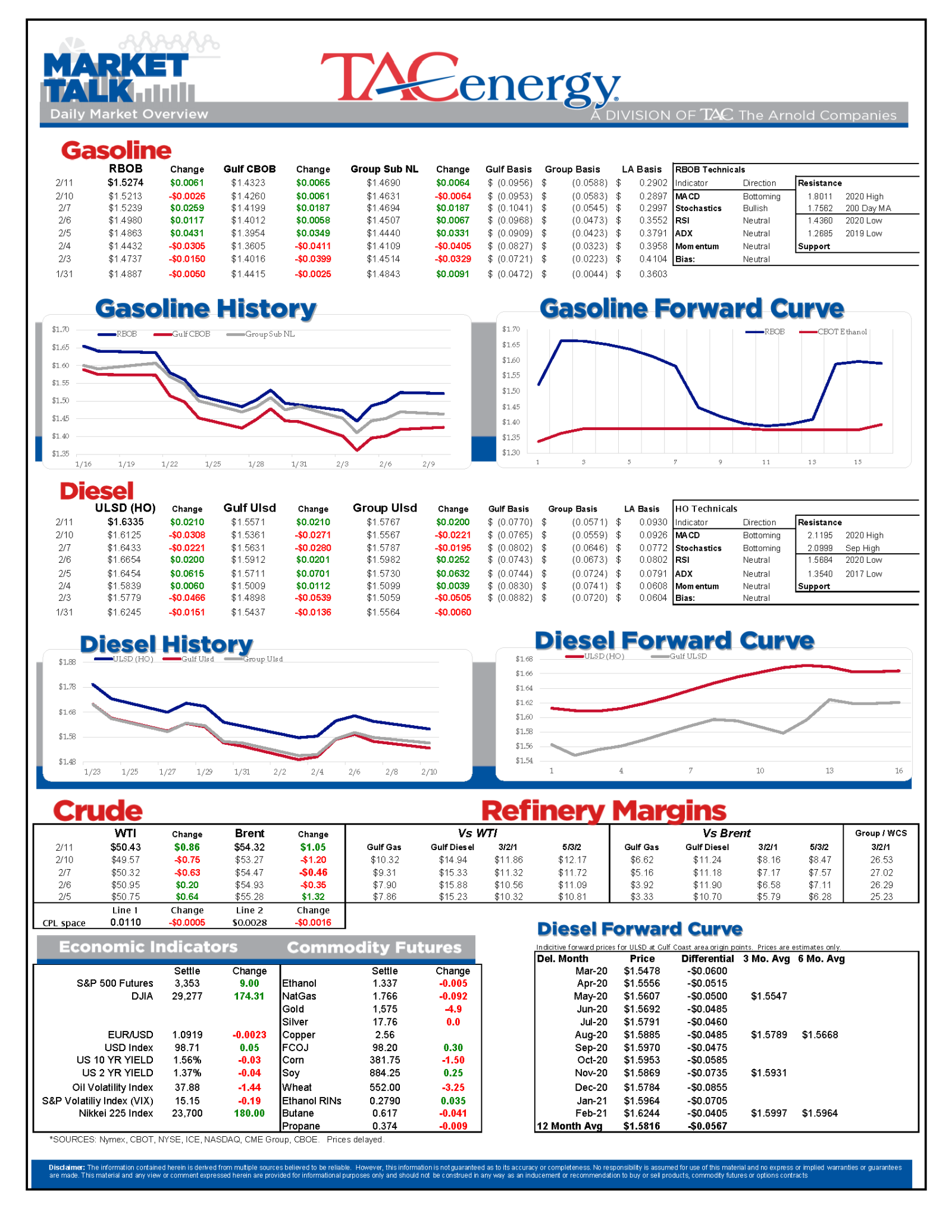 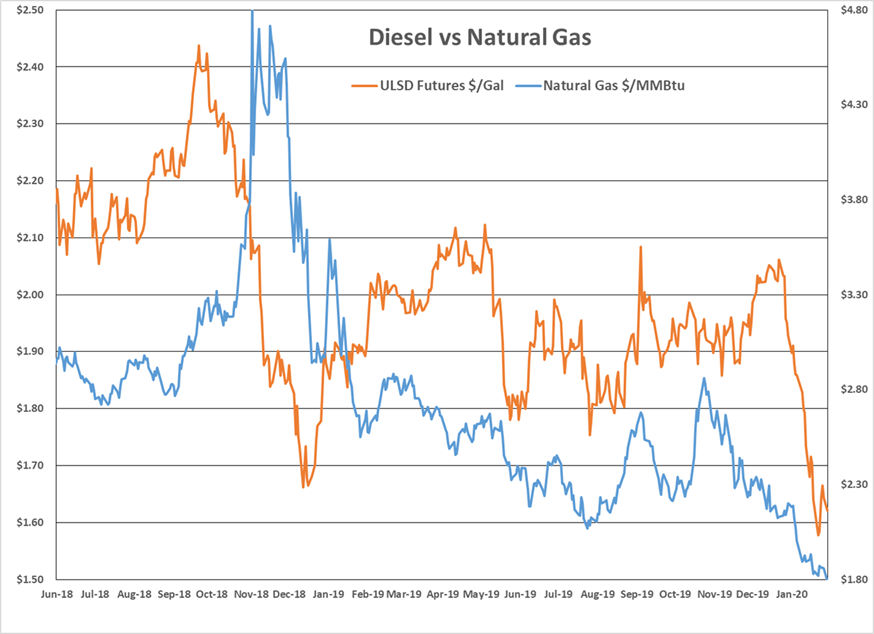 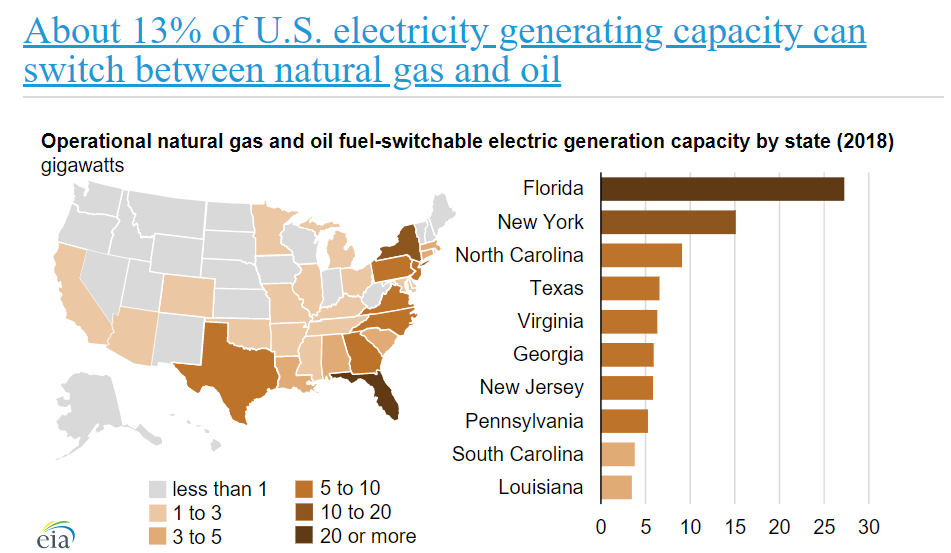