The energy complex continues to struggle to find direction, moving lower this morning after modest gains on Tuesday, with trade-fear induced equity selling and an inventory build getting credit for the drop.

The API was reported to show another build in crude oil stocks last week, with US inventories increasing by 2.4 million barrels, while gasoline and diesel saw small estimated changes of +350,000 barrels and -237,000 barrels respectively. That build in crude stocks is getting credit for WTI leading the complex lower this morning, although distillates aren’t far behind despite their inventory draw. The EIA’s weekly inventory report is due out at its normal time this morning.

There were unconfirmed reports Tuesday that the CVR refinery in Wynnewood OK was forced to shut multiple units due to the storms rolling through the plains, although basis values in the Group 3 market failed to react, suggesting minimal impact on the market. Those storms continue moving through the Midwest today, and are likely to be the latest hiccup in a tough spring for farmers who are far behind on planting progress (which may be contributing to the softness in diesel prices) and dealing with the prospects of the trade war impacting their export capabilities.

Saudi Aramco has signed a long term agreement to buy natural gas from the US, from a new export facility being built in Pt. Arthur Texas. The idea of the US exporting any sort of petroleum to the Saudi’s is a remarkable feat in the ongoing energy revolution largely driven by the development of shale fields.

Speaking of shale fields, the Dallas Fed published a study Monday on how shale technology has driven down break-even prices for producers, and is providing an anchor for long-term oil prices.

Meanwhile, the EIA this morning published a note on how Con Edison is unable to meet new demand for natural gas consumers in parts of New York. That report is a reminder that while supplies may be ample, the logistics of getting an explosive product to consumers can be a challenge in highly populated areas, particularly when a large utility is involved. 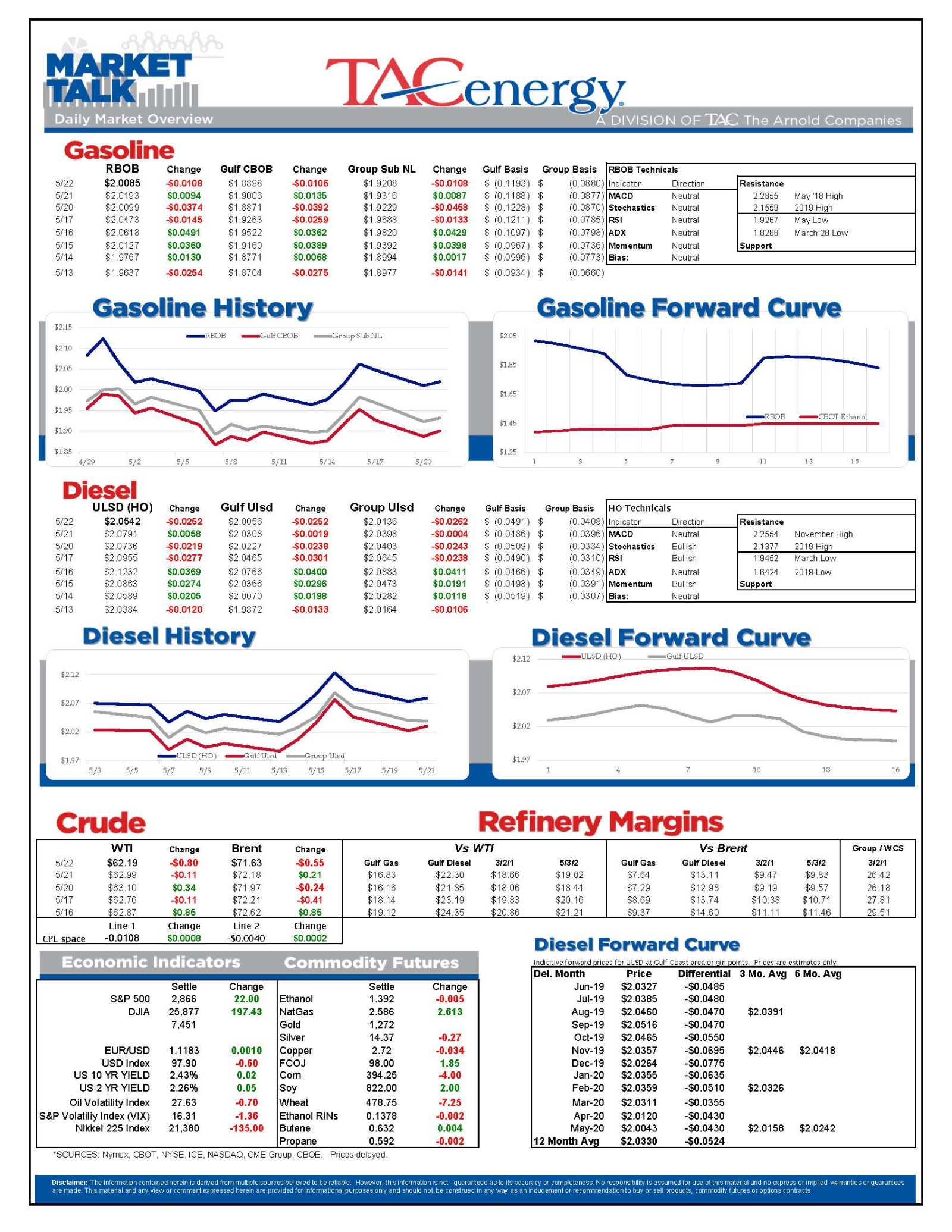 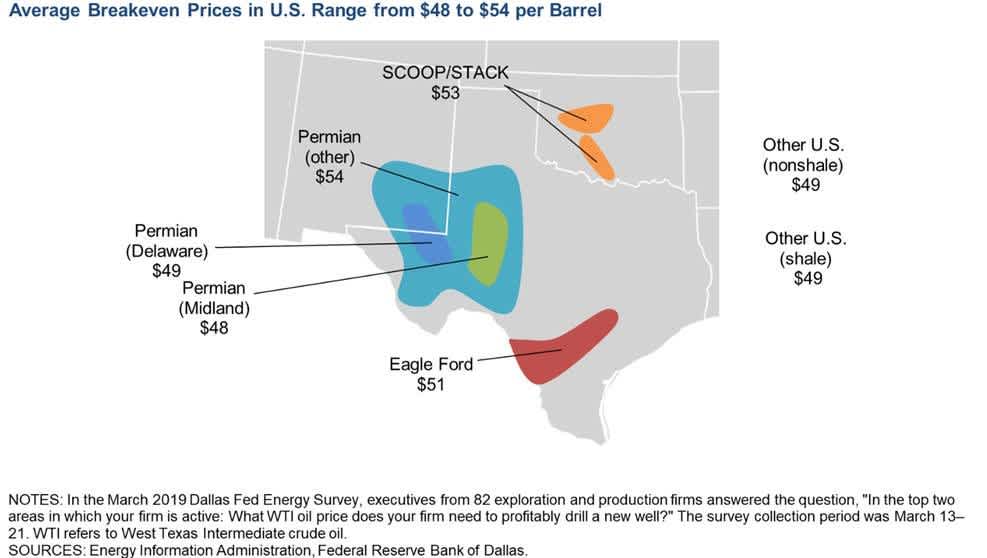 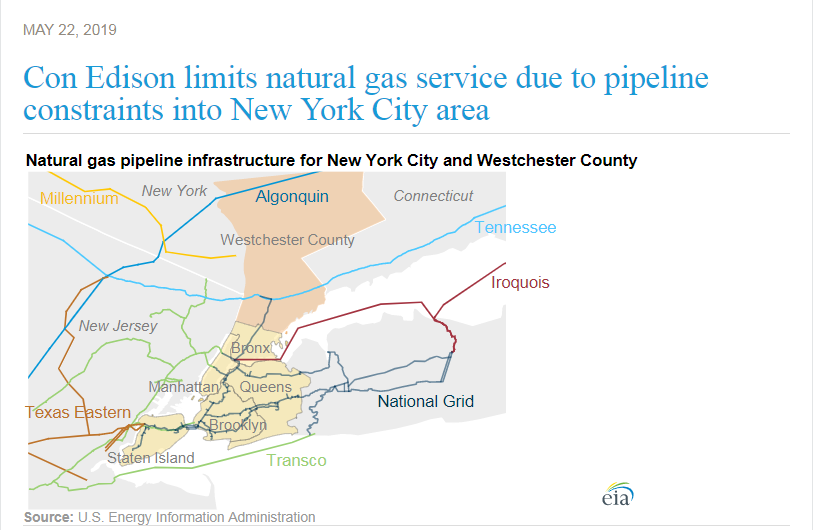