Look out below? Energy futures are facing a second day of selling after an overnight rally attempt failed, setting up another test of the bull market that has pushed prices higher for the past 9 months. The headlines are trying to pin the move on rising COVID case counts, and weaker (but still expanding) economic numbers from the US and China, although the timing of the price swings intraday – and the lack of correlation with moves in equity markets – suggests this is more of a technically driven selloff (perhaps the hedge funds are growing weary of whiplash) rather than a macro-economic trade.

Depending on how you choose to draw your trend-lines, you could say that if WTI stays below $70 today we’re destined to see a drop to $65 in short order, or you might saw we need another $2 of downside before saying the end of the rally is here. Refined products are in a similar situation, still trading some 16 cents above where they dropped to 2 weeks ago, but looking more likely to see another wave of heavy selling.

Taking over the West: HollyFrontier is buying Sinclair’s energy assets, in a deal valued around $2 billion, just months after agreeing to buy Shell’s refinery in Washington state. The deal gives Holly an incredible amount of optionality across the rocky mountain & PNW regions with both traditional and renewable diesel refining capacity. That geographic concentration could also bring with it some anticompetitive concerns that could complicate closing.

Speaking of anticompetitive concerns: OPIS is getting yet another owner. Dow Jones’ parent News Corp is acquiring the company in a deal valued at $1.15 billion, or roughly 17 times EBITDA. That deal should allow the merger of S&P Global (Platts parent) and IHS Markit to continue, after anti-competitive concerns prevented Platts from acquiring OPIS for the 2nd time in 10 years. Paying that multiple of earnings may sound frothy to some, and a sign of a market top to others, and looks like yet another sign of companies racing to make a play on the various aspects of emissions and carbon trading, which could make the deal a bargain if OPIS can outpace its rivals in that space.

Coming to America: See this Bloomberg article on the trucking industry reaching overseas to deal with the driver shortage plaguing the country, and why a backlog in the immigration processing system is limiting that option.

We had a busy start to the Atlantic hurricane season, then a long lull since Elsa hit a few weeks ago thanks to high levels of Saharan Dust limiting storm development. There’s a new system given low odds of developing over the next week, but it looks to be a fish storm. Don’t rest too easy, the forecast still calls for an above-average season and 90% of the typical activity in a year is still in front of us. 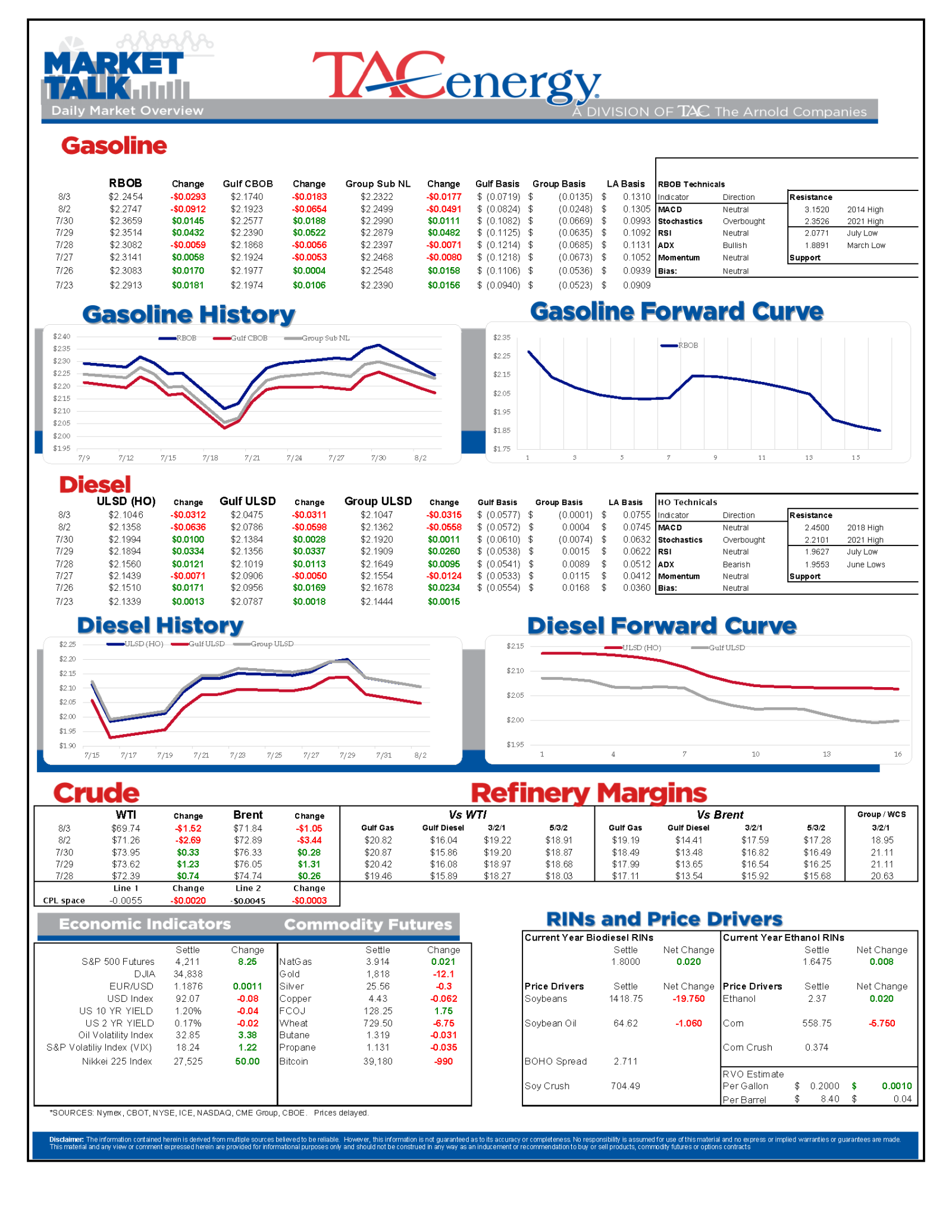 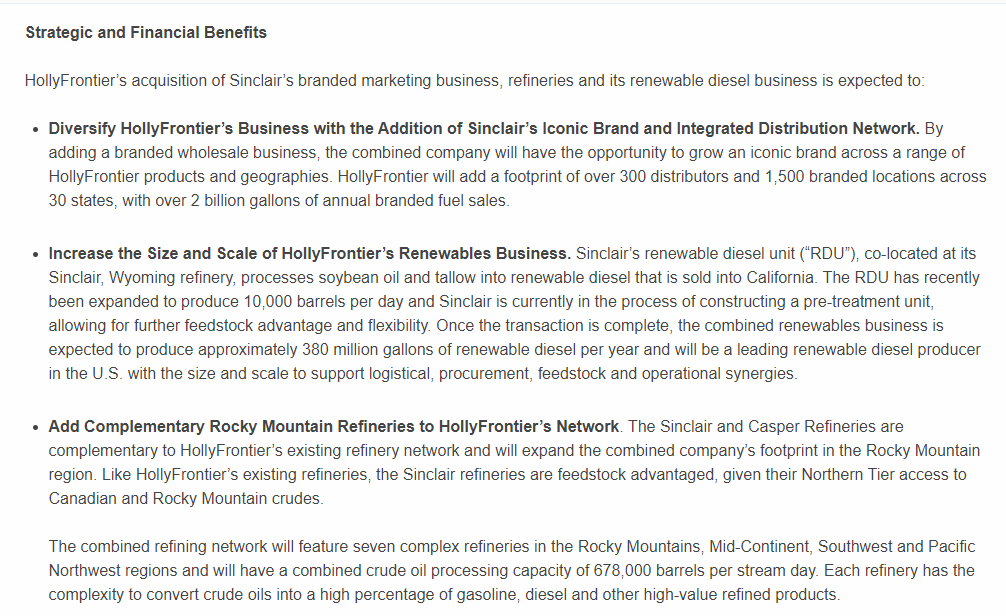 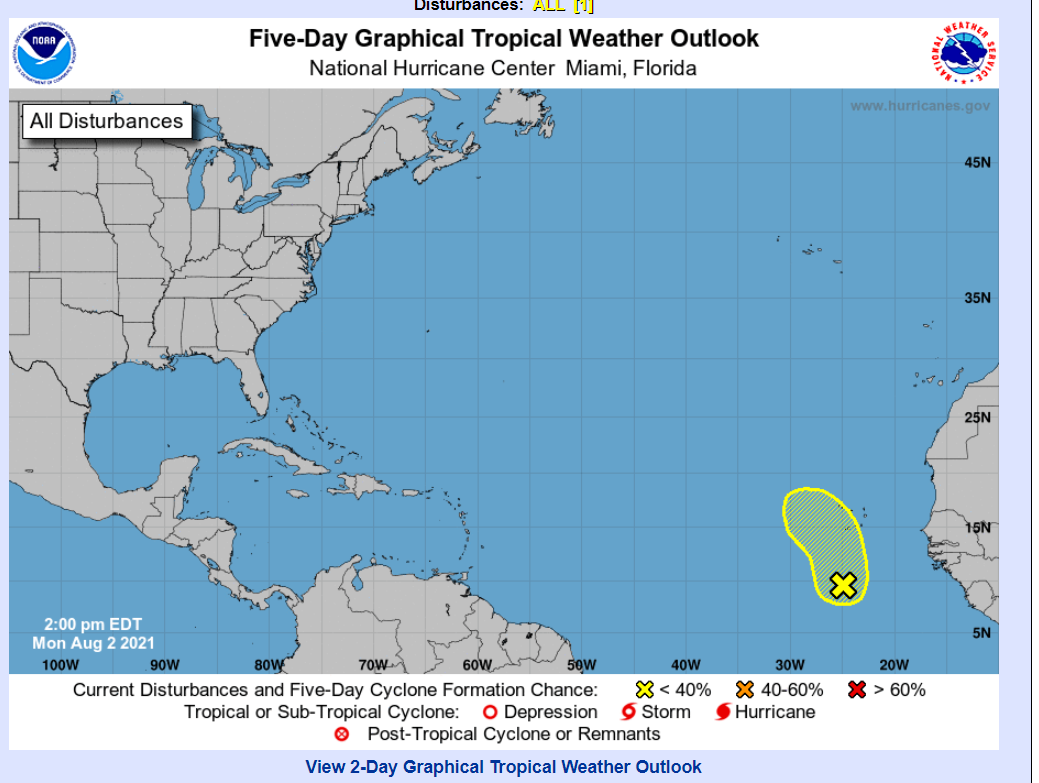