Energy Futures Give Back Half Of Monday Gains

Energy futures gave back roughly half of their Monday gains (which were the largest daily increases in more than 10 years) during Tuesday’s session, after Saudi Arabian officials said that half of its output had already been restored, and that the remainder would be back online by the end of the month. In addition, there were reports that the Saudi’s were planning on ramping up production to 12 million barrels/day by November, compared to a self-restricted 9.8 million barrels/day prior to the attacks, which could mean the Kingdom is once again ready to use its oil weapon to teach Iran a lesson.

Whether or not the claims of increasing production to new record highs are even physically possible is a matter that will be hotly debated in the coming weeks. That said, if economic war-far is chosen over conventional methods of retaliation for the weekend attacks, that certainly could be bearish for prices, as the Saudi’s production restraint was seen as the main driver holding up crude oil prices in an oversupplied environment the past few years.

That negative sentiment continued overnight with another wave of selling across the barrel, aided by inventory increases, but perhaps tempered by uncertainty surrounding the FED.

The API was said to show builds across the board, with distillates up 2 million barrels on the weeks, while gasoline stocks increased by 1.6 million barrels and crude oil inventories grew by 592,000 barrels. The DOE’s weekly report is due out at 9:30 central.

FED coin-flip: The CME’s Fedwatch tool shows futures are pricing in close to equal odds of a 25 point rate cut vs no action today, compared to a month ago when another cut was given 100% odds of happening.

Tropical Storm Imelda formed and made landfall near the heart of refining country Tuesday. That storm is bringing flooding to the Houston area, but at this point there are no reports of refinery shutdowns or other supply disruptions. Fortunately it seems we’ve dodged another tropical bullet as that system just didn’t have enough time over open water to develop into a more severe threat. No time to rest however as Tropical Storm Jerry also has formed over the Atlantic and is expected to reach hurricane strength Friday. Most models continue to favor a north-east turn next week that will keep this system at sea, but there is still a potential threat for Florida and the SE that we’ll need to keep an eye on. 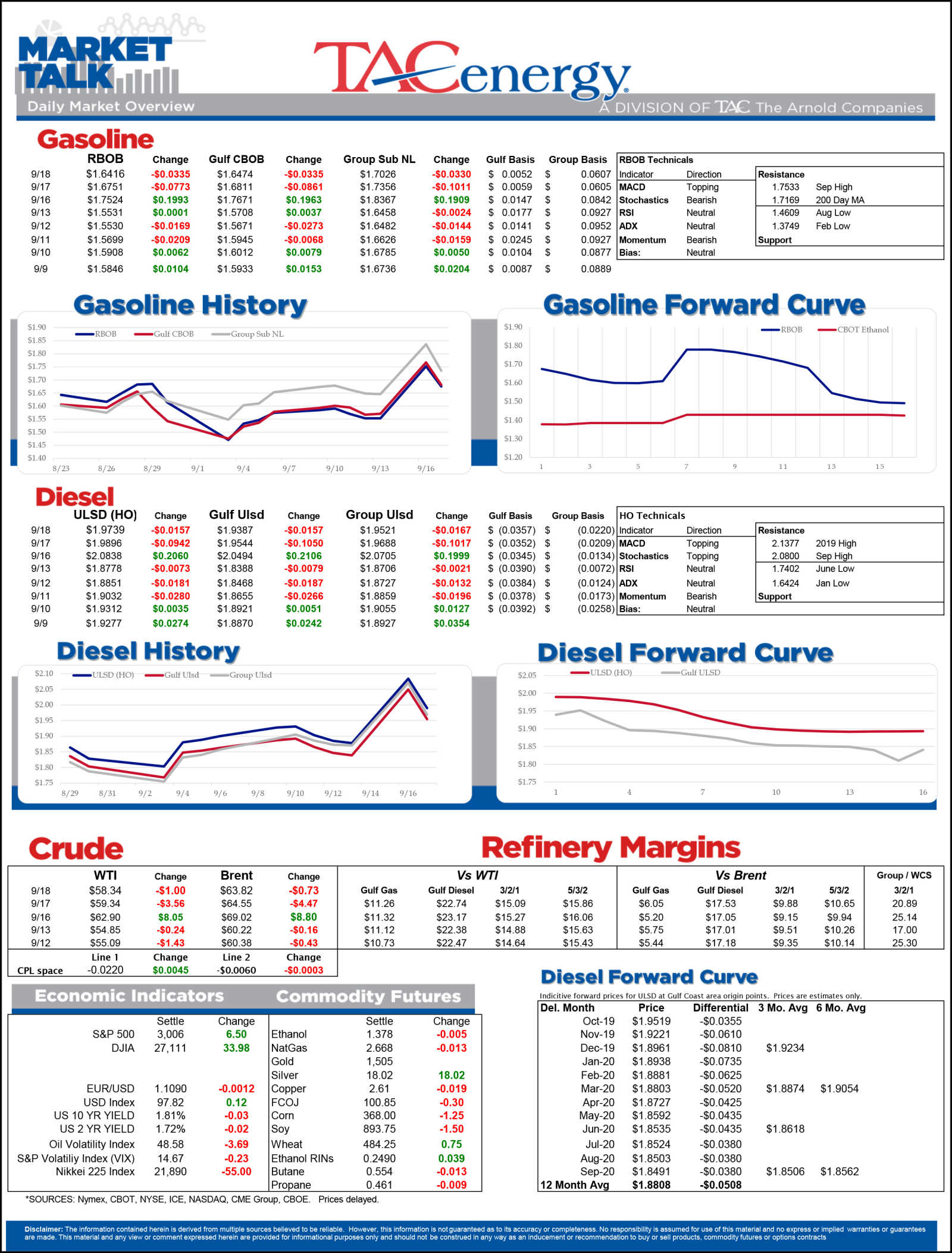 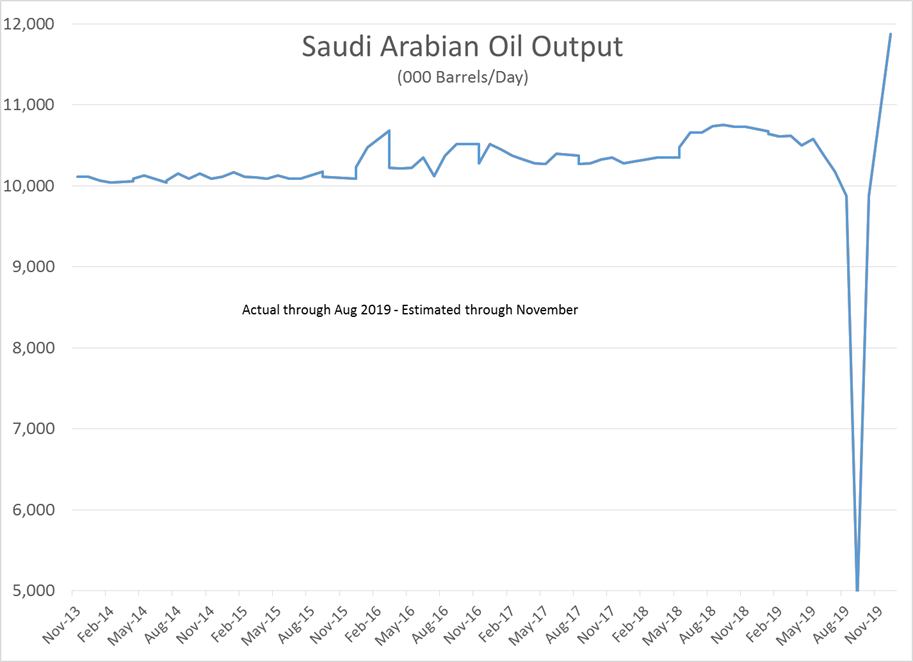 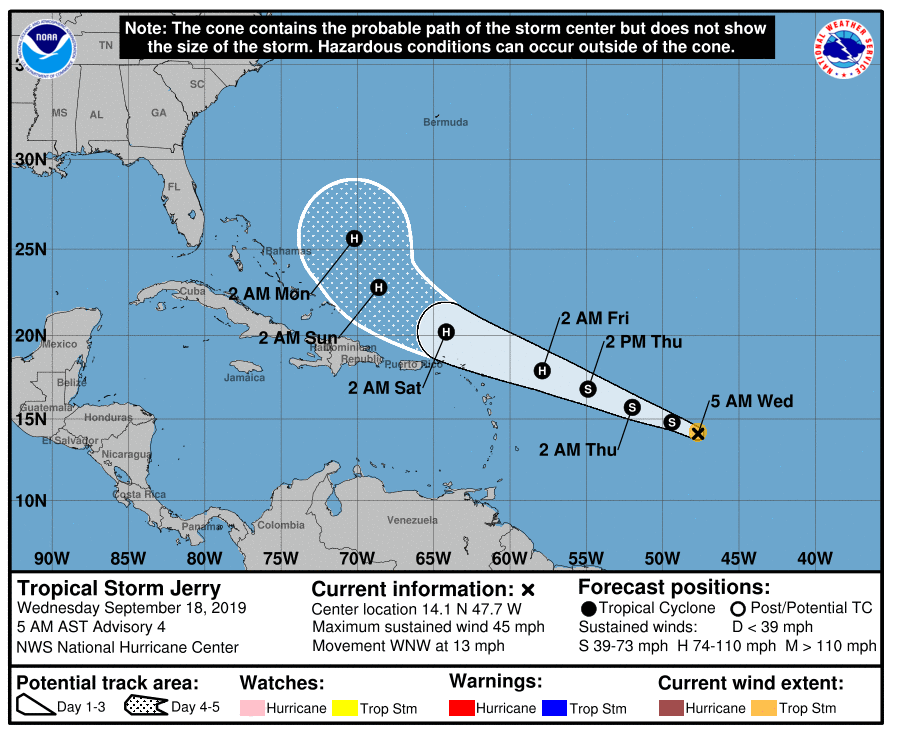