Improving outlooks for both the President’s health and a congressional stimulus package, and yet another hurricane threat staring down refining country are combining to send energy futures sharply higher to start the week with several contracts up around five percent in the early going.

RBOB gasoline futures are once again leading the action, up nearly six cents so far today, wiping out the bulk of last week’s losses. The big bounce is another victory for the sideways trading range as technical support held yet again, and suggests we’ll see more sideways action in October when last week it was looking like we could see a price collapse.

The break in storm activity is officially over. Tropical Storms Gamma and Delta were both named, and Delta appears like it could be a hurricane pointing for Louisiana this weekend. The current forecast cone keeps Houston out of the possible range, but Pt. Arthur and Lake Charles are still possibilities, and the current path has this system heading directly over New Orleans, which has already narrowly avoided a couple direct hits earlier in the season. The P66 Alliance refinery chose to move up maintenance after shutting ahead of Sally, so it is already closed, and we’re likely to see other precautionary closures later this week if this path holds.

Baker Hughes reported six more oil rigs came online last week, five in the Permian and one in the Bakken, which puts the total U.S. count at 189, its highest level since mid-June. While that’s a bit of positive news for the struggling industry, keep in mind the count is exactly 600 rigs less than it was this same week a year ago.

Money managers are looking more bearish for oil prices this week, cutting back long positions in WTI and Brent, and adding new shorts to WTI to drive down the net length held by the large speculative category of trader. Net length in RBOB continues to tick up in a counter-seasonal fashion, as it appears funds are currently willing to bet that COVID recovery factors will be enough to offset the typical winter slump in driving demand.

A Reuters article over the weekend notes that the rush to convert traditional petroleum refineries to renewable diesel facilities in the U.S. may mean more product exports to Canada, as facilities north of the border won’t be able to meet the country’s new fuel standards for several more years.

Remember a year ago when trade talks were the big story? A WSJ article notes how the U.S./China trade deal is driving more oil exports and eating into the Saudi’s market share. 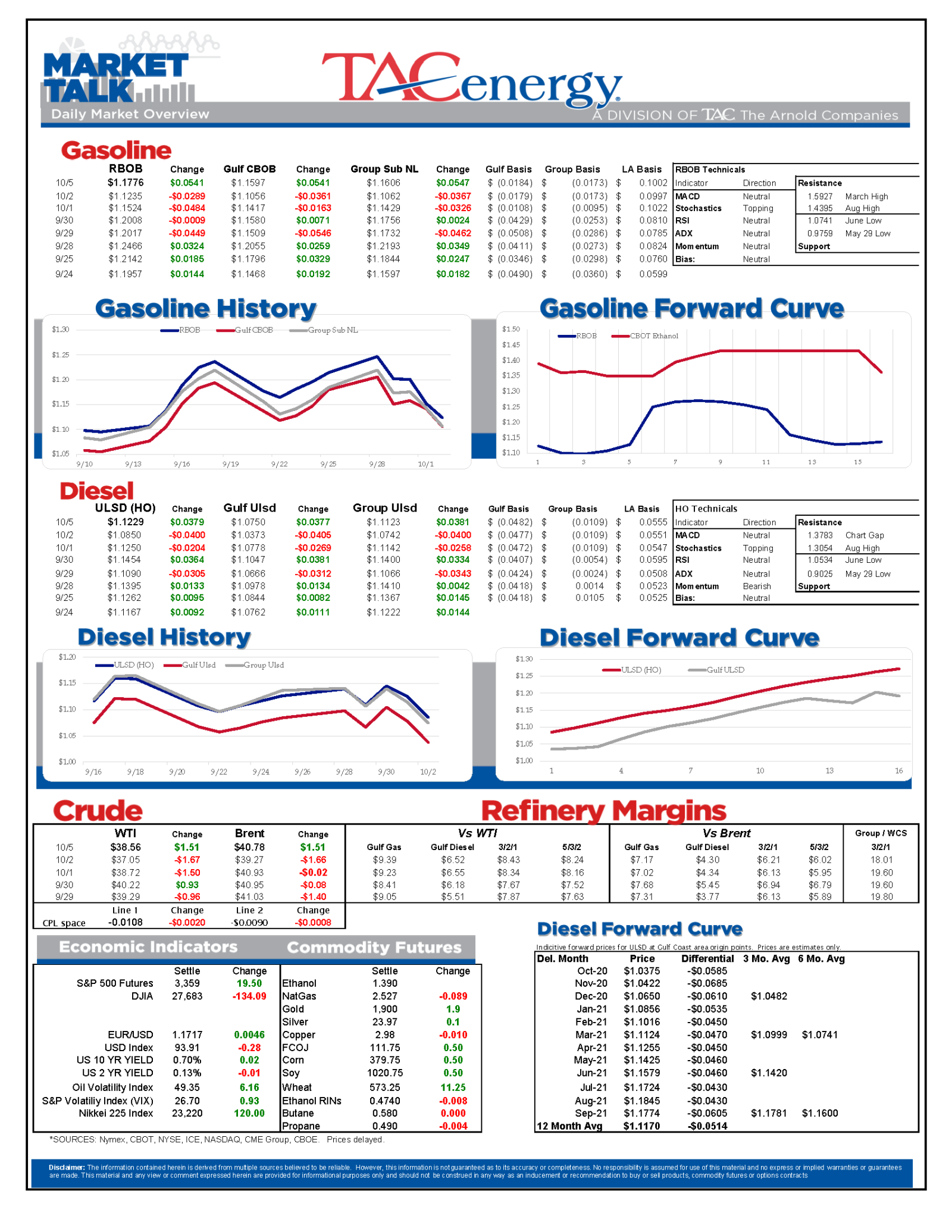 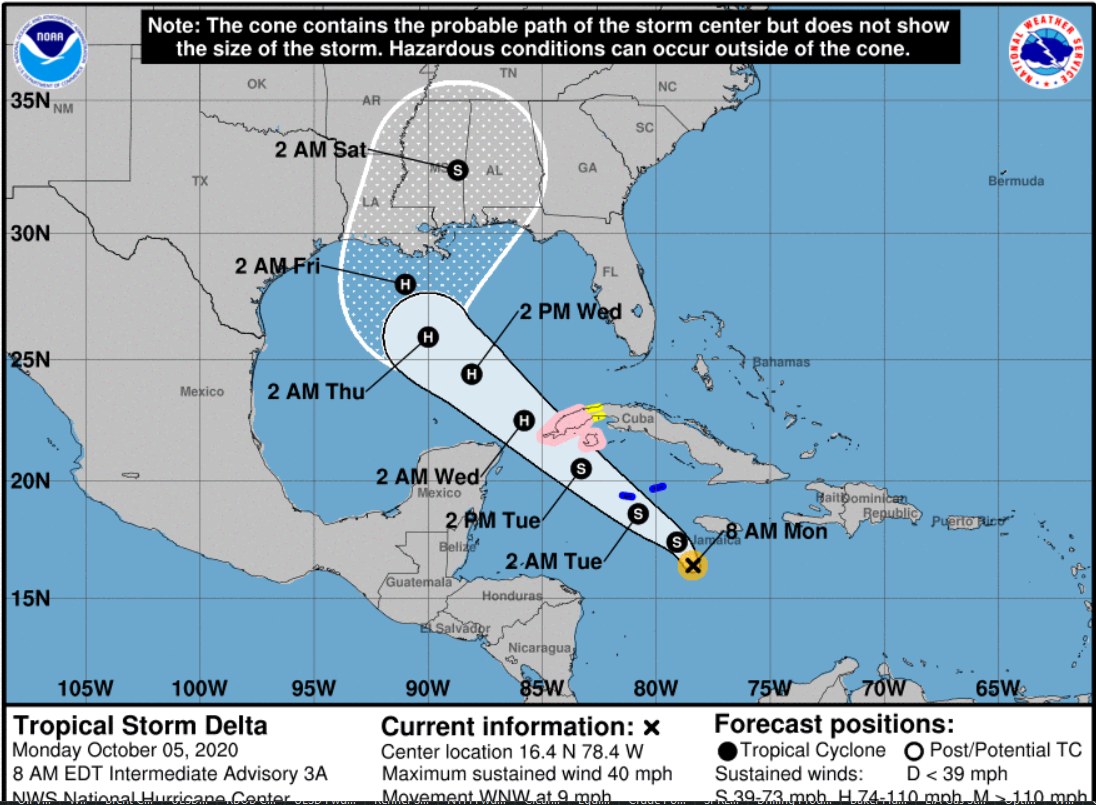 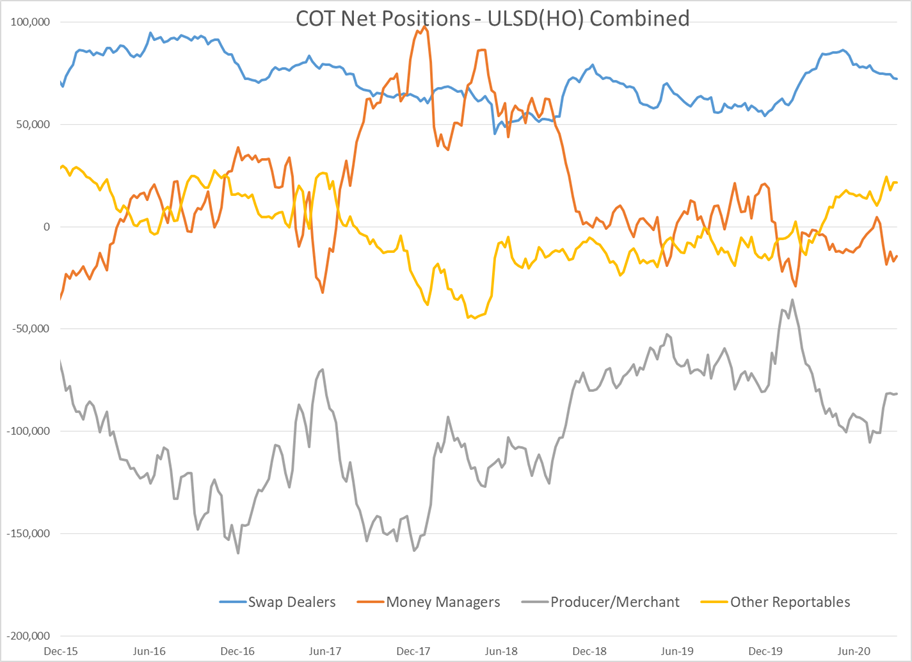