Energy futures had spent a week recovering from multi-month lows, only to see those gains evaporate in Wednesday’s session following a disappointing DOE report. Then, another round of attacks on tanker ships near the Strait of Hormuz sent prices sharply higher, and wiped out most of Wednesday’s losses.

The attacks on a Japanese-flagged ship as the Japanese prime minister is making a rare visit to Iran to try and promote peace in the region, is a strange twist, that’s already being called suspicious. While that certainly adds to the intrigue, all that will really matter for oil markets is whether or not the tensions continue to escalate in an area that accounts for around 20% of the world’s total supply.

The DOE’s weekly demand estimates spiked last week, with US gasoline consumption listed at the highest level of the year, and the 3rd highest weekly total on record. Diesel consumption estimates continue to whipsaw, increasing by nearly a third last week from 3.3 to 4.4 million barrels/day.

As refinery rates start to crank up for peak driving season, and plants come back online after an unusually busy maintenance season this spring, another 40,000 barrels/day of capacity was added last week, bringing the US total to a new record high north of 18.8 million barrels/day. PADDs 4 & 5 have both moved to the top end of their seasonal range for refinery runs, while PADDs 2 & 3 still have room to increase, so we should see run rates smash all-time highs this summer.

OPEC’s monthly oil report showed its production dropped by 236,000 barrels/day in May, primarily due to Iranian exports dropping rapidly as sanctions once again took hold. Saudi Arabia dropped its production by 76,000 barrels/day, helping to offset an increase in Iraqi production, and proving that the Kingdom is still willing to hold back production as needed, even if it is already below its agreed-upon quota. The report also noted a small decrease in demand forecasts as economic growth in OECD countries continues to slow. 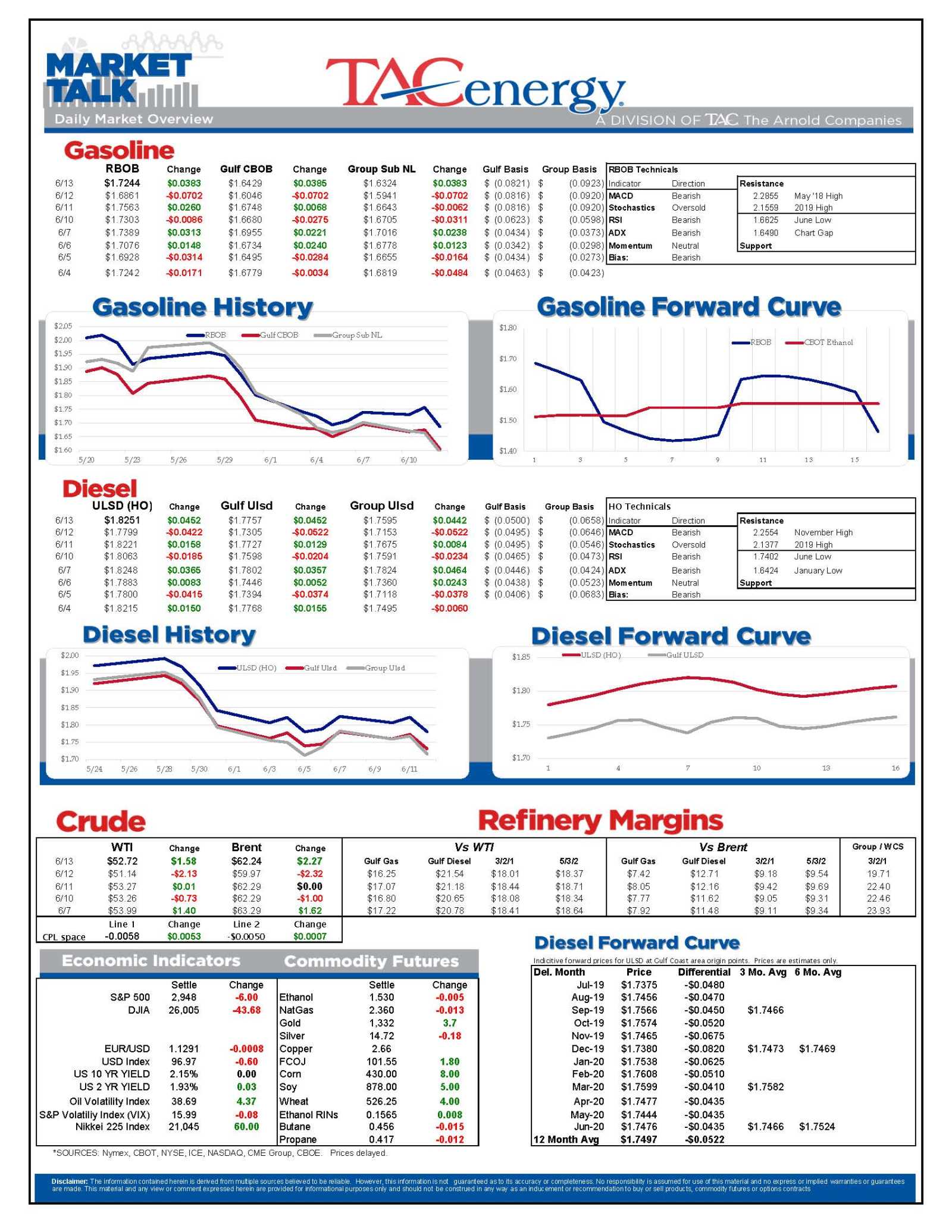 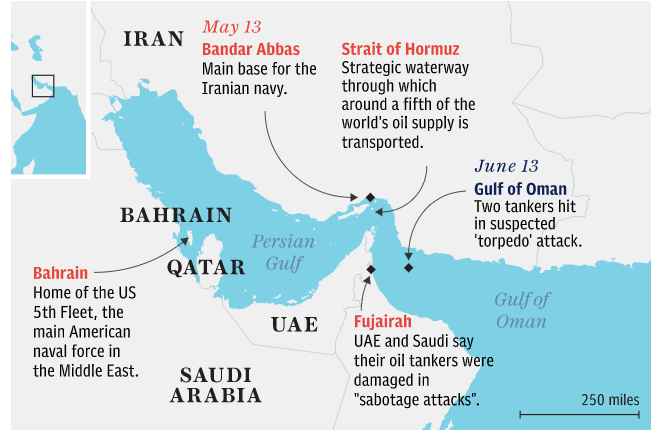 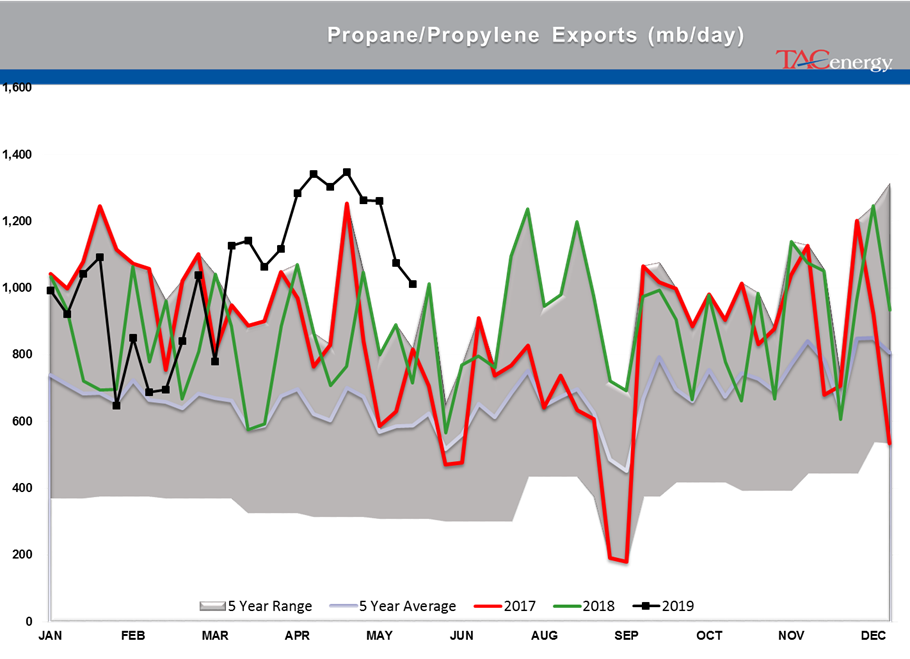