Energy futures are treading water this morning after a strong Wednesday session pushed gasoline and oil prices to fresh 3-month highs. Charts continue to favor higher prices near term as the momentum from last week’s technical break-out appears to be intact.

The API was said to show a build in crude oil inventories of 1.3 million barrels last week, while gasoline stocks dropped by 1.6 million barrels and distillates declined by 758,000 barrels. The DOE’s holiday-delayed version of the weekly statistics is due out at 11am Eastern.

The EIA’s monthly drilling report released earlier this week shows that total oil production continues to increase in the major US Shale plays, although the Permian and Eagle Ford basins both saw slight decreases in per-rig productivity while the Bakken and Niobrara continued to show increases.

Mexico’s President is announcing an aid package of more than $5 billion to help Pemex reverse its trend of reduced oil and refined product output. Short term reports this should have little if any effect on US imports of oil, or Exports of refined products to its southern neighbor, but has the potential to be a major long-term issue to keep an eye on. 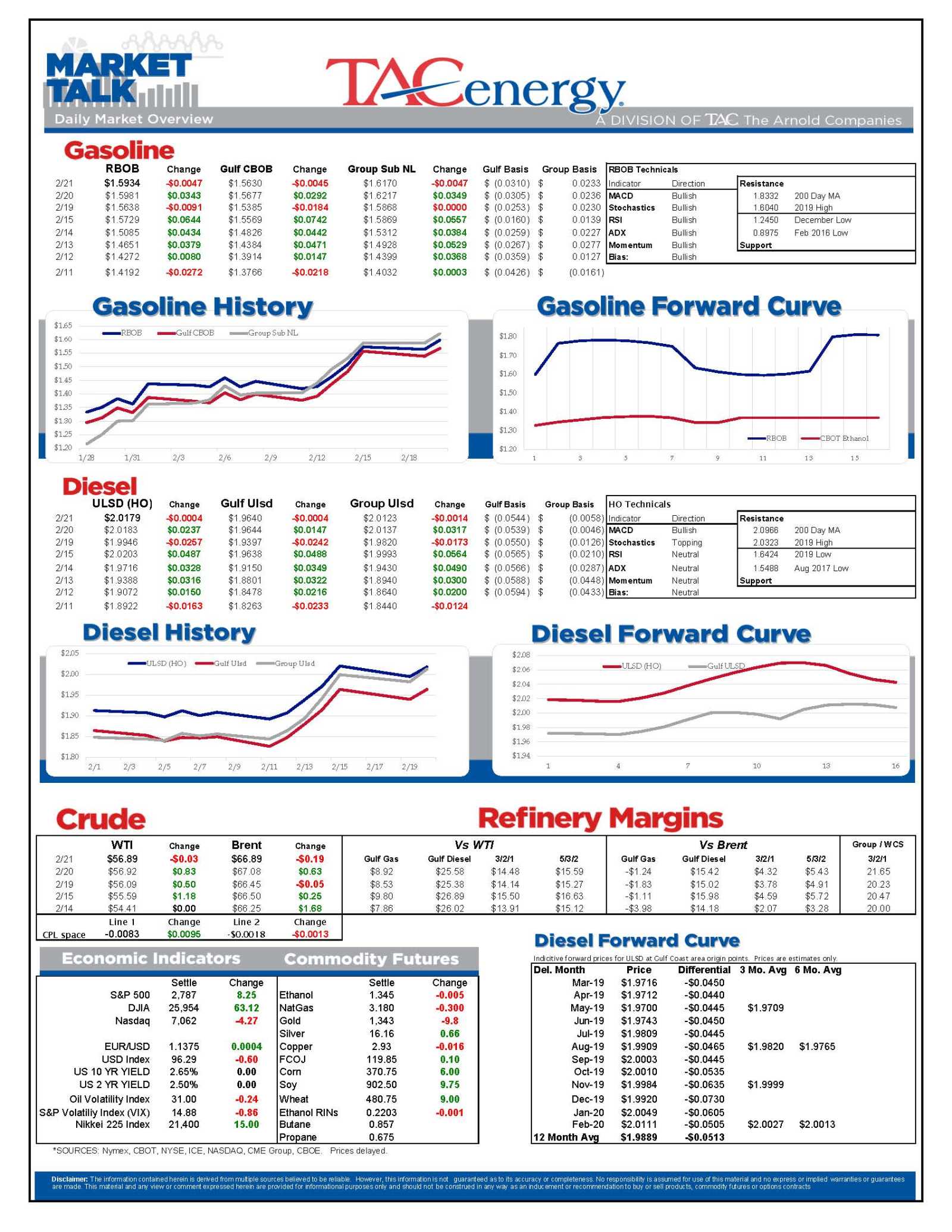 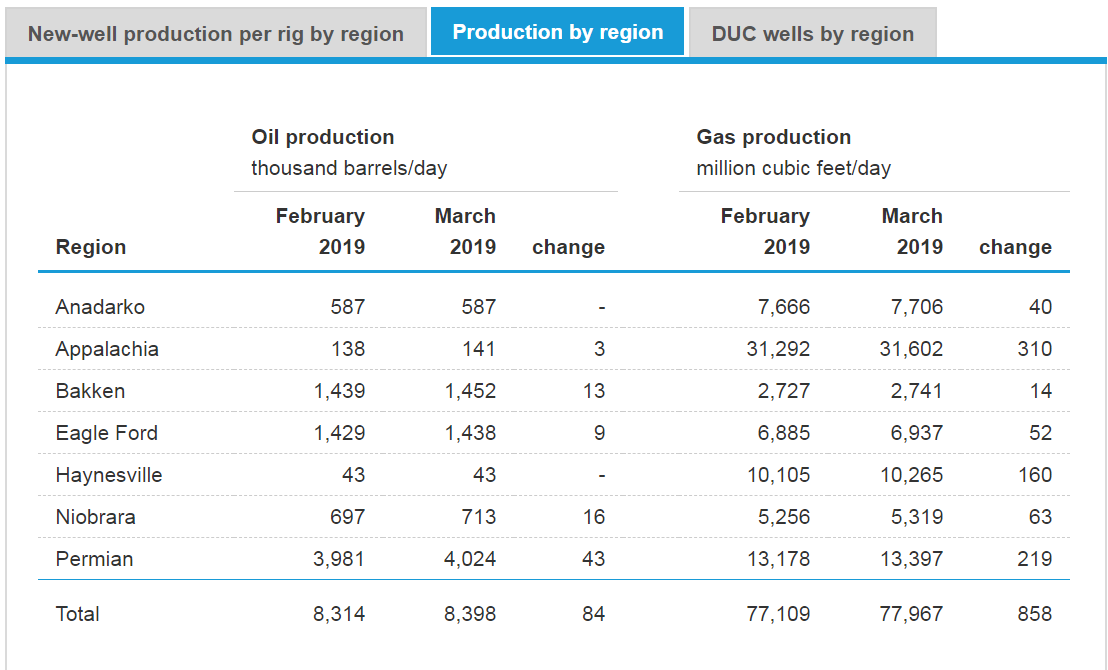 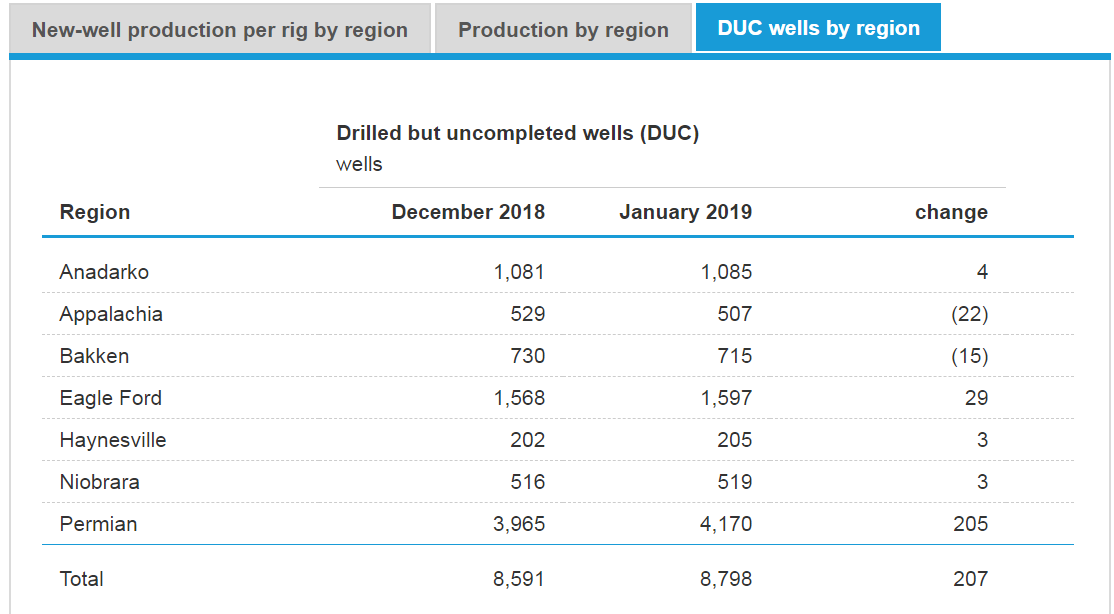