Energy markets are limping into the Labor day weekend after surviving a trip to the brink of a technical breakdown in Thursday’s session. The recovery bounce – despite a big drop in equity markets - is keeping energy futures entrenched in their summer trading range, while retail gasoline prices enter the holiday weekend at their lowest level for this time of year since 2004.

NYMEX futures contracts will trade in an abbreviated session Monday. Spot markets will not be assessed, meaning most rack prices published tonight will carry through Tuesday. Liquidity typically dries up quickly on the day before a holiday, so unless there’s a big move early this morning, don’t expect the sideways range to be broken today.

Weekly charts are starting to favor a major move lower for gasoline and diesel prices as we head into fall, and fundamental factors are offering little in the way of a counter argument right now. Volatility indices for both equities and oil are also moving higher, which is a warning signal that fear could soon be driving the daily price action again after a quiet summer.

There are five storm systems being tracked by the NHC in the Atlantic today, with one given 70 percent odds of being named in the next five days. Three of the storms have the potential to head towards the U.S. next week, when we reach the peak of the hurricane season. We’ve already seen numerous records set for the number of named storms this year, and it appears this trend will continue through September.

The latest in the ongoing push to control carbon: tracking the carbon footprint of crops from farm to table…or farm to vehicle. If this program catches on, it will reward farmers for using more environmentally friendly methods, and would end up being a de facto extension of the scoring system implemented with California’s LCFS program.

Along with the growing chorus of carbon-reduction programs, a push for renewables to be officially part of the economic reset has become a popular news item of late. Read here why one economist thinks those plans are destined to fail. 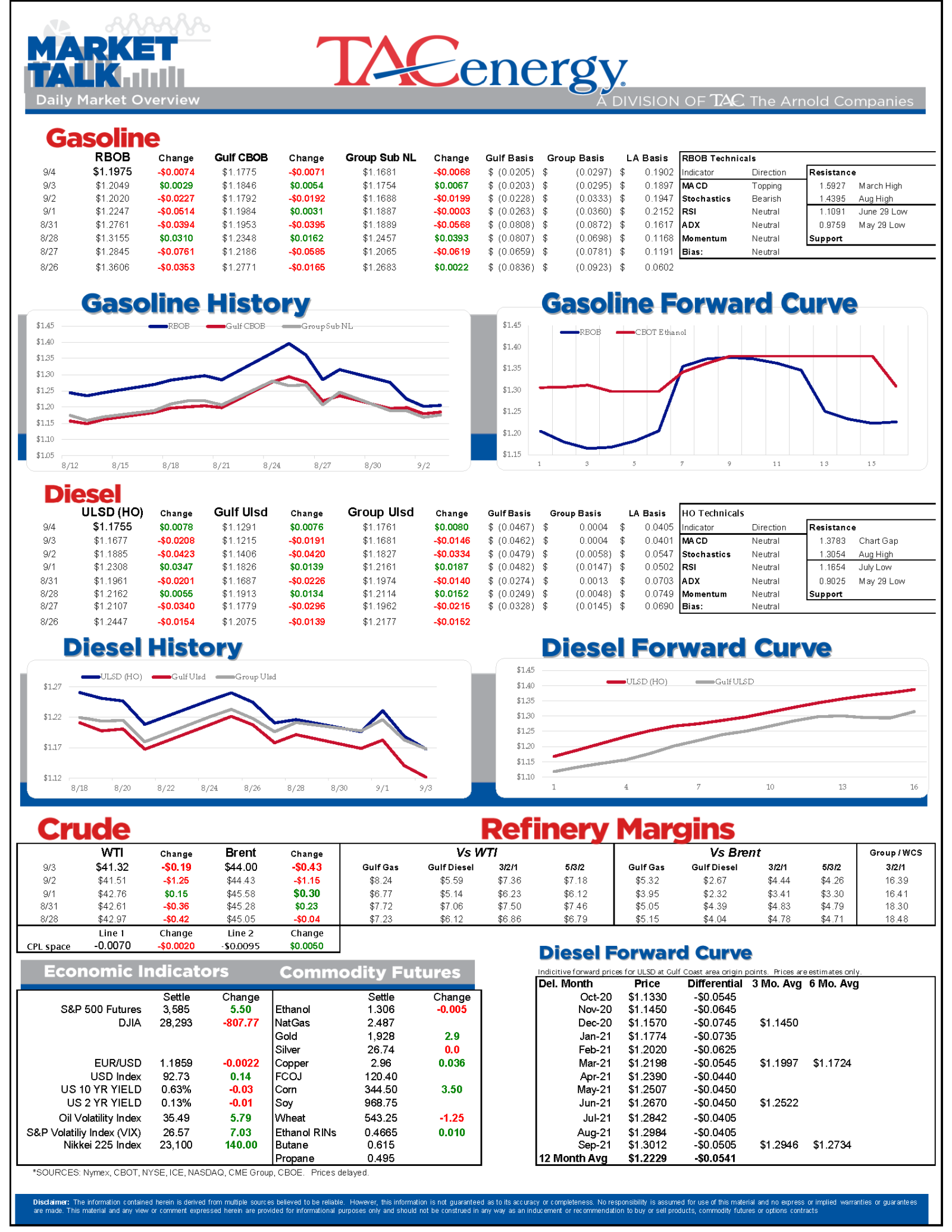 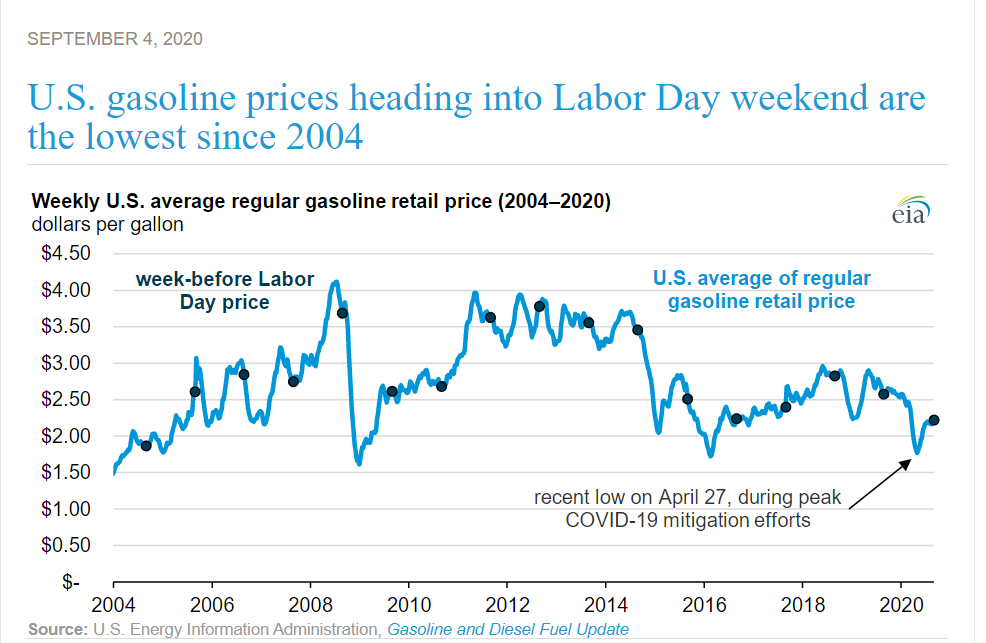