Energy prices are pulling back to start Wednesday’s session after WTI, ULSD and the S&P 500 all hit new four-month highs Tuesday. Yesterday’s gains were fueled by optimism after European leaders worked out a stimulus package agreement, while today’s selling is being blamed on the latest dust up between the world’s two largest consumers.

The U.S. ordered China to close its consulate in Houston due to intellectual property concerns, which caused China to threaten retaliation. Video of people burning documents in the courtyard of the consulate adds to the intrigue of this event, as does the Houston location which happens to be the heart of the U.S. energy industry, although if the issue is related to energy markets in any way.

The API was reported to show a build in crude oil stocks of 7.5 million barrels last week – which is also getting credit for some of the early selling in energy futures – even though gasoline and diesel stocks both saw inventories decline by two million and 1.3 million barrels, respectively. The DOE’s weekly report is due out at its normal time this morning.

From a technical perspective, if WTI can weather this latest storm and hold above $41 and ULSD can hold above $1.24, the charts suggest more room to run to the upside, with the first big test at the 200 day MA for WTI just above $43. If prices fail to hold above those levels however, it seems we may return to the aimless sideways pattern that’s held prices for all of July. RBOB futures have been unable to keep up with ULSD and WTI lately, failing several times just below the 200 day moving average over the past four weeks, as buyers seem cautious to bet on higher gasoline prices now that the peak of driving season is in the rear-view mirror.

It’s already been a record setting season for tropical storm systems in the Atlantic, and now there are two more threats this week. One system in the Gulf of Mexico is given a 40 percent chance of development by the NHC as it heads towards the Texas coast, while another is expected to become Tropical Storm Gonzalo as it makes it way to the Caribbean, and could become a Gulf Coast threat next week. 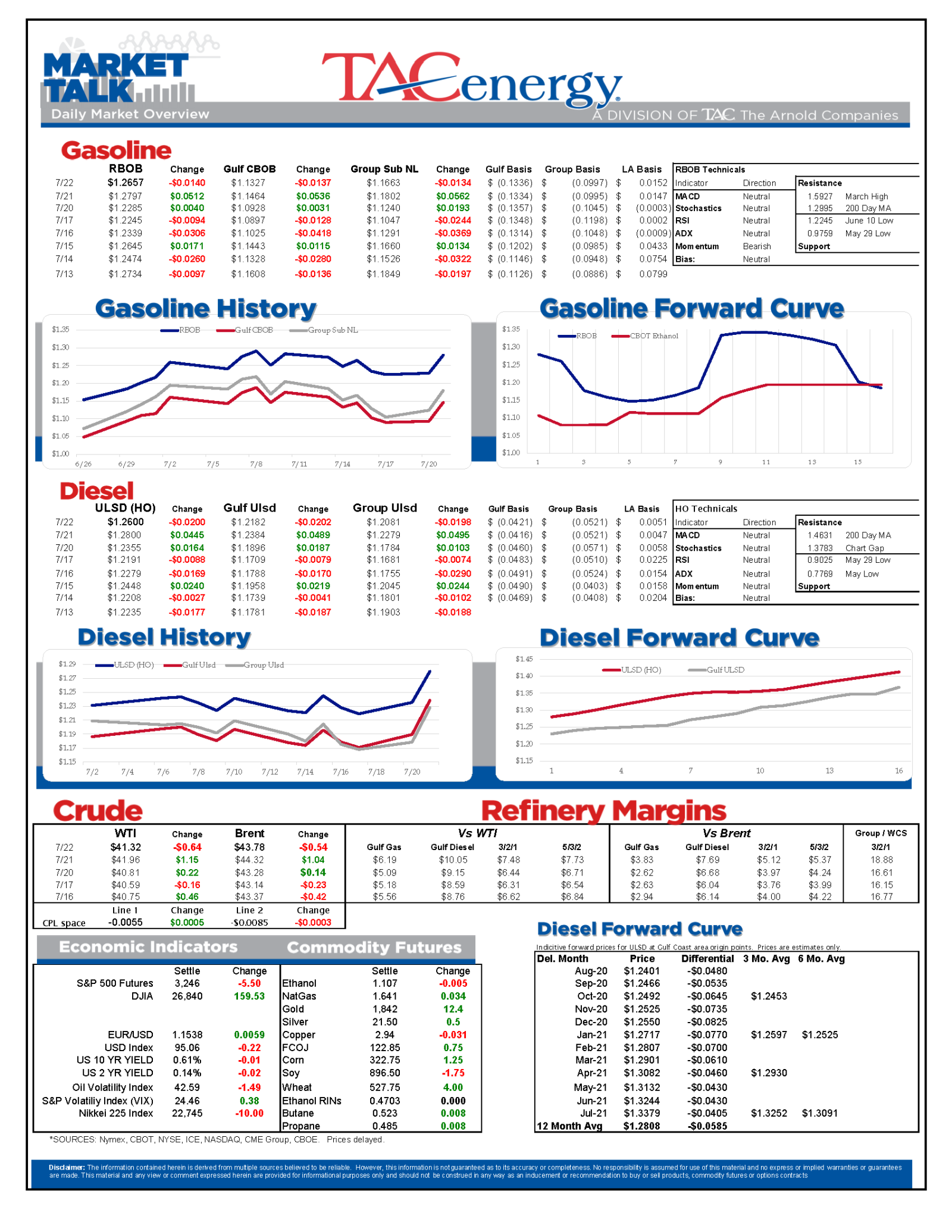 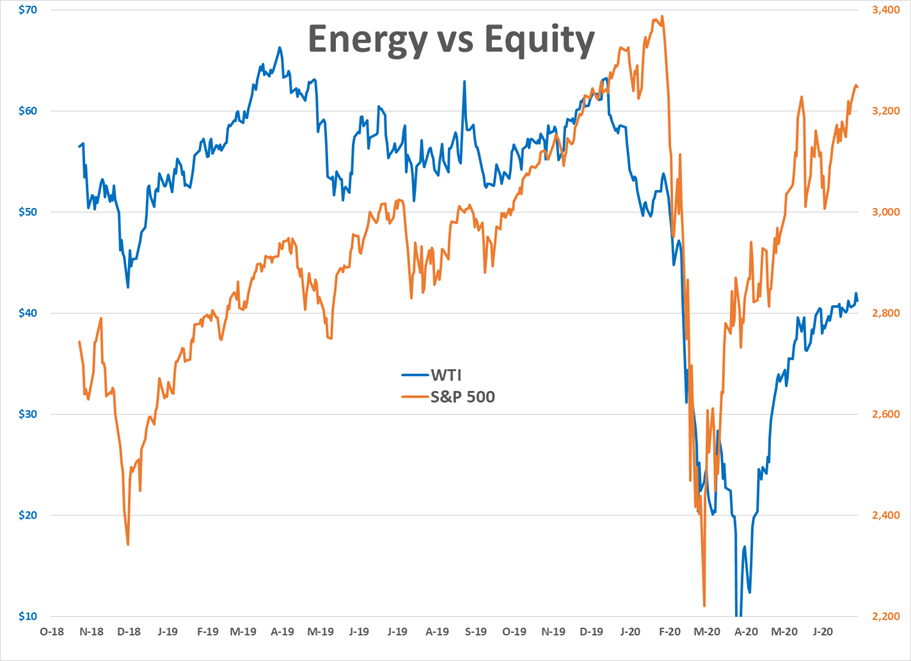 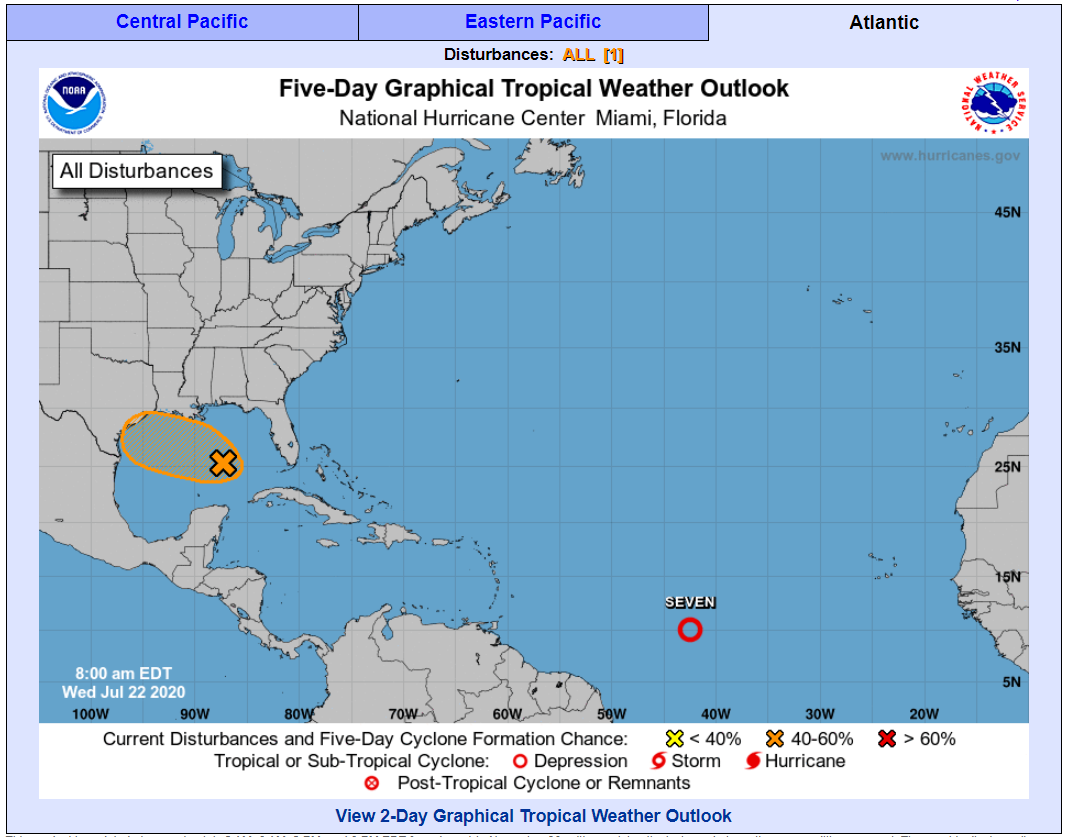