Energy prices were rallying overnight but gave up those gains following the August inflation report.

CPI for August increased .1% as a 5% drop in energy prices offset increasing prices in just about every other category. The reality that the cost for everything besides fuel (and maybe used cars) continues to increase seems to be having at least a short term negative impact on both the equity and energy markets, after a 4 day rally.

The US dollar has also had a sharp pullback in the past week as hopes were increasing that inflation had peaked, but this latest report may cause that optimism to be tempered, which is likely to weigh on commodity prices near term.

From a technical outlook, the energy complex looks to be back in neutral territory, with the rally over the past week putting off the risk of a breakdown that could push prices sharply lower, but not high enough to suggest the bulls are back in control.

California gasoline prices look like they’ve made the turn back towards earth, with differentials dropping more than 20 cents on Monday, after a short squeeze on the end of season summer grades had San Francisco CARBOB trading $1.50 over futures last week. The few times we’ve seen similar spikes in the region, it usually takes about a week once the bubble bursts to get prices back into “normal” ranges, which suggests daily drops of 20 cents or more may continue.

The NHC is giving 40% odds of a named storm reaching the Caribbean in the next 5 days, with the long range path suggesting a move into the Gulf of Mexico is possible. 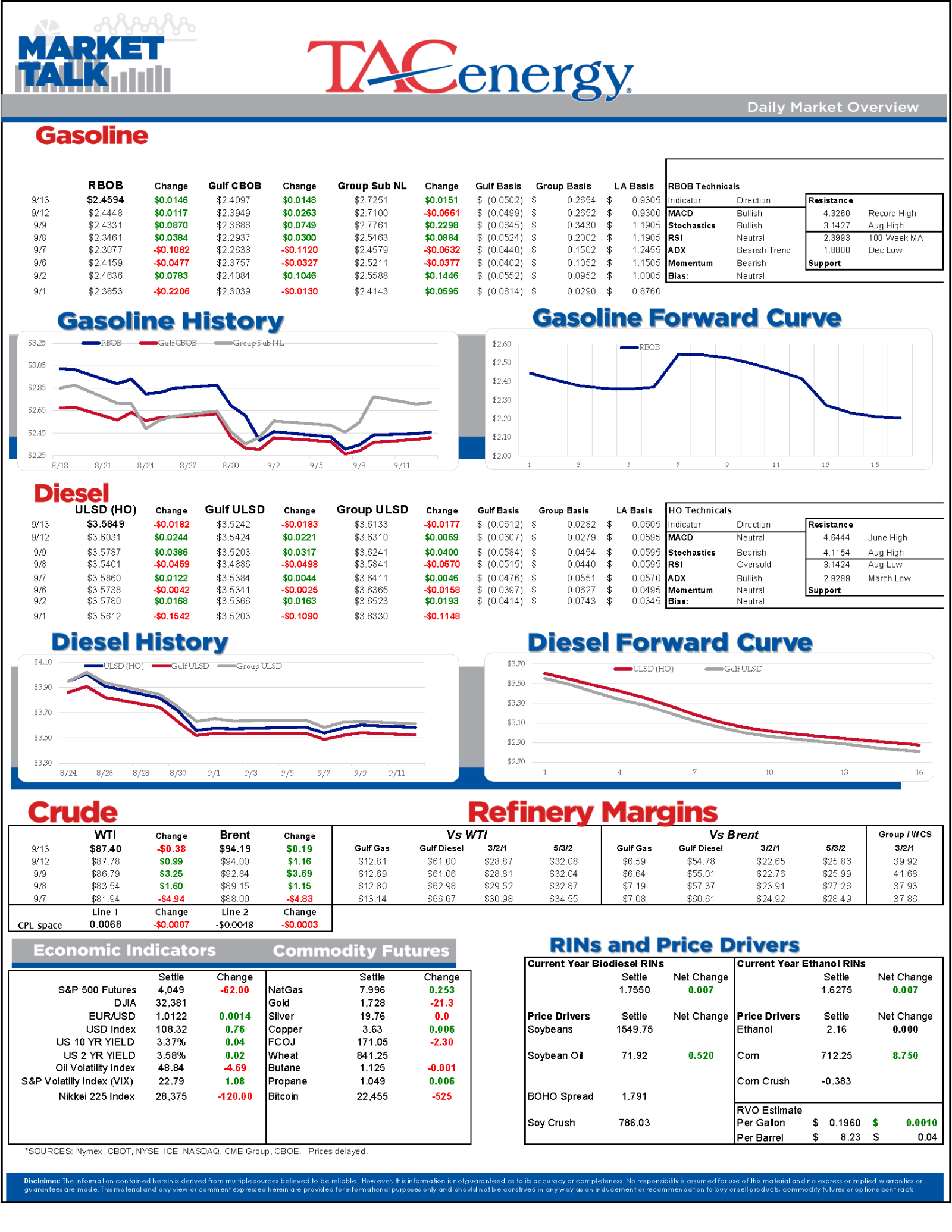 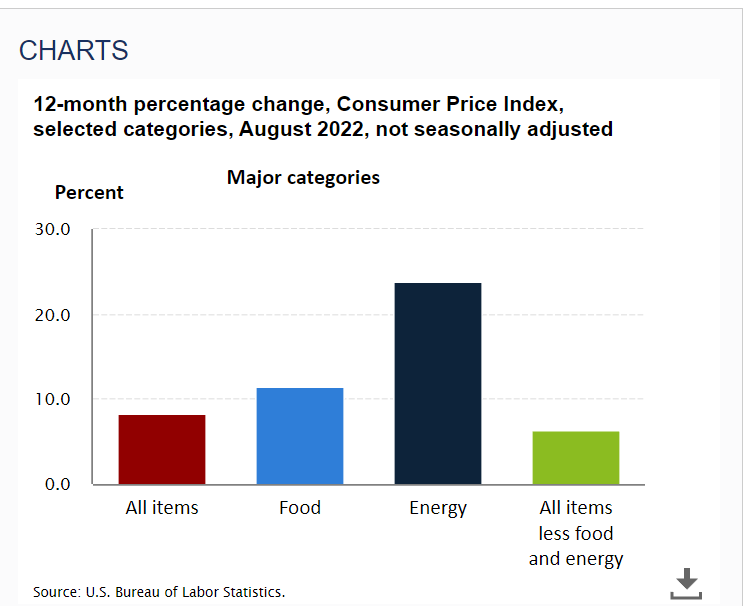 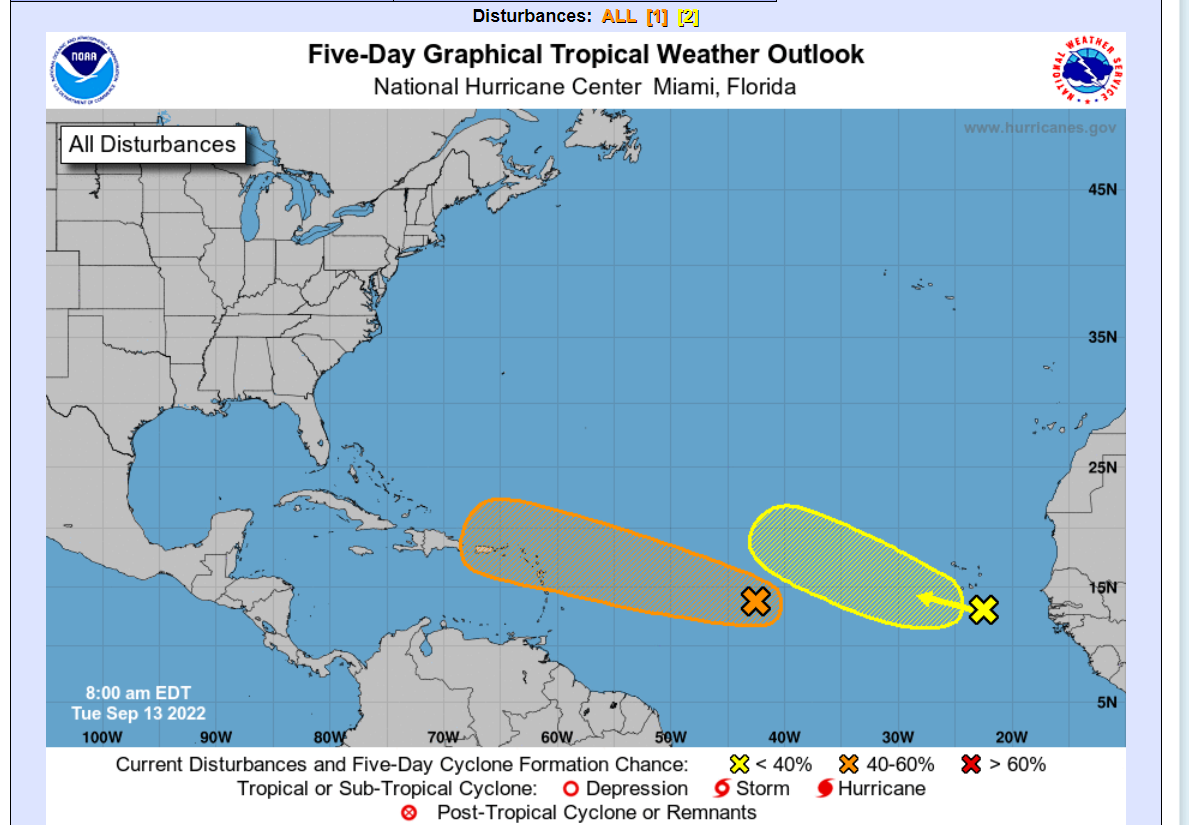