Equities weighed heavy on energy prices yesterday in what was the worst day of the year for stocks. The Chinese government devalued its currency yesterday, placing it at a 7-to-1 disadvantage to the US dollar for the first time in 10 years. This is the latest move by the People’s Republic in an ongoing trade spat between the two largest economies in the world, currently with no end in sight. Whether or not the official stance by the US Treasury, labeling China as a currency manipulator, is just an extension of the President’s twitter account is yet to be seen.

Speaking of Trump Tweets, it seems that the public’s direct line to the president’s thoughts have a more profound impact on oil prices than the soap opera unfolding in the Strait of Hormuz. It seems that traders are more concerned about second half 2019 oil demand and global trade disputes rather than Middle East tensions that may turn out to be much ado about nothing.

The tropical weather radar remains clear after Friday’s storms with strong signs of development disappeared over the weekend. While this year’s Atlantic hurricane season is still predicted to be in line with that of years past, there are no cyclonic developments anticipated for the foreseeable future.

Refined product prices took a tumble yesterday with RBOB and HO prompt month contracts each taking a ~3% haircut. The complex is bouncing back this morning with each product up about a penny in what looks like a repeat of last week’s Thursday-Friday move: big losses followed by shallow gains. Traders will be watching today’s action carefully to see if the rally is a sign that energy prices are flattening out or if this is another dead cat bounce with further selling on the horizon. 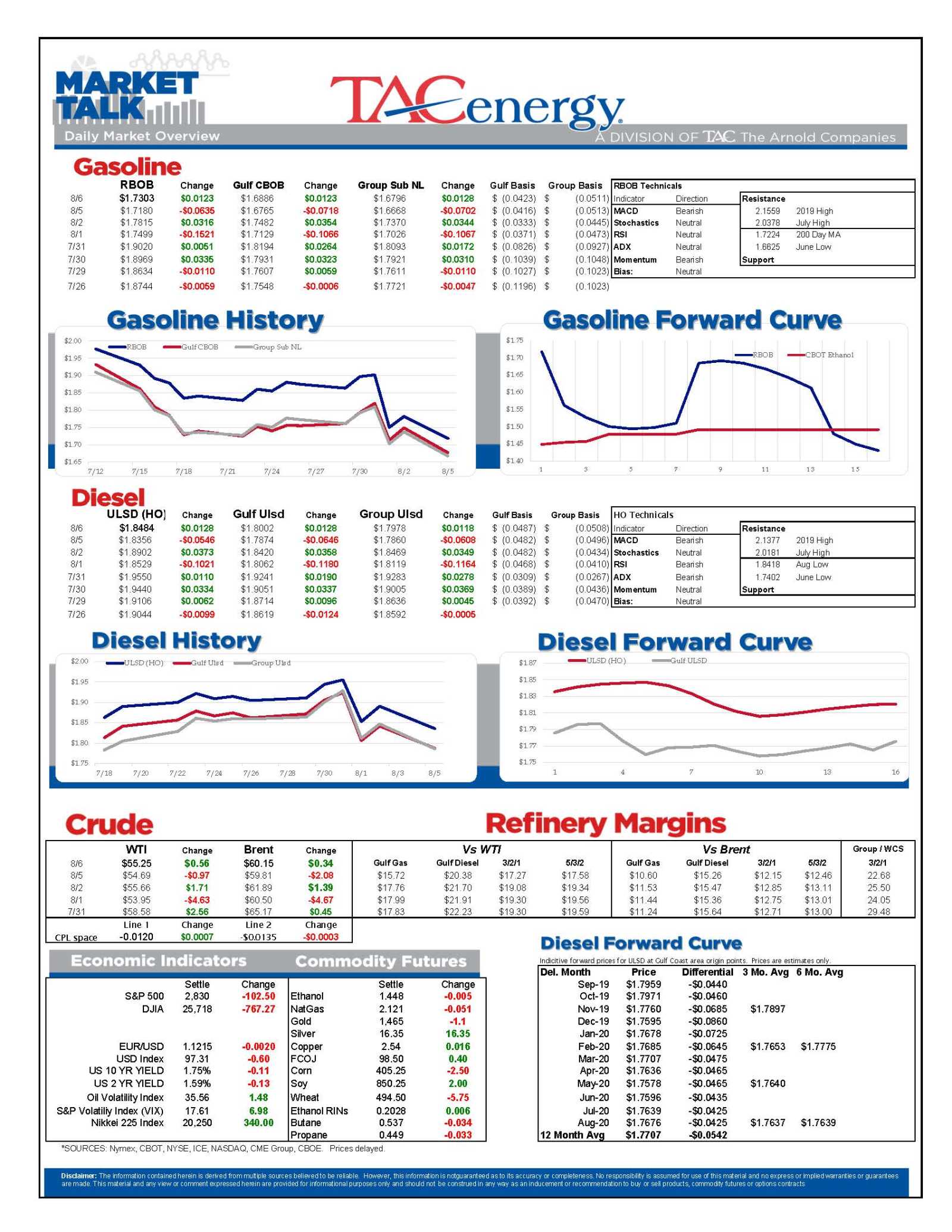 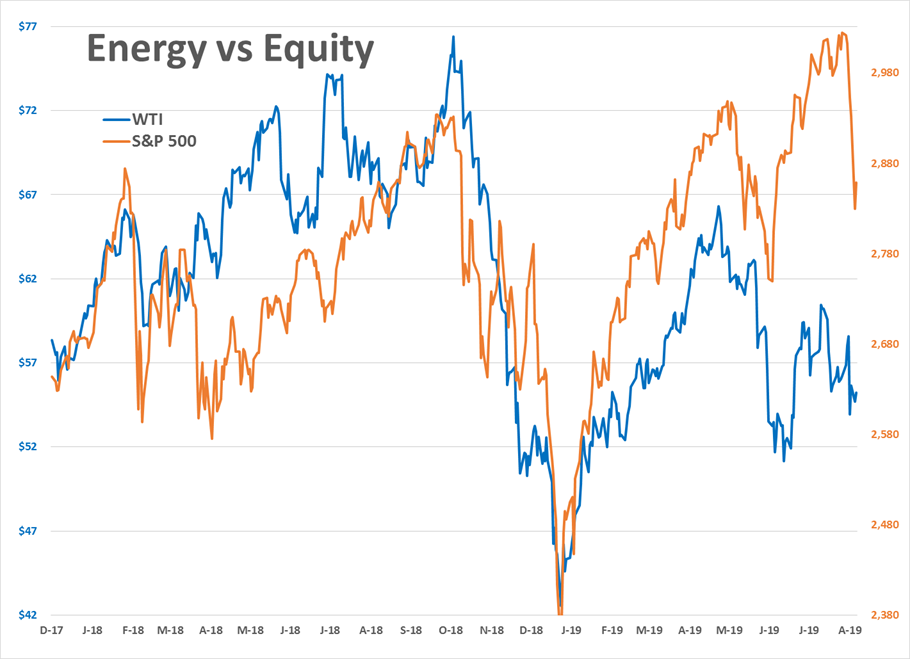 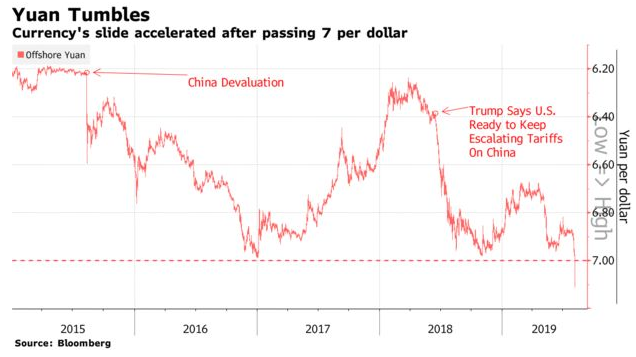