If the first trading session is an indication of things to come, it’s going to be another volatile year for energy markets. Oil and diesel prices surged 4% or more to reach 10 month highs in overnight trading, with WTI coming just a few ticks away from the $50 mark, only to see those gains completely erased before a second rally started around 7:30 central. Headline writers can’t quite keep pace with the big early swings that may be caused by expectations for the OPEC meeting taking place today, the latest updates on the global vaccine race, or simply due to the positioning of capital as the new year begins.

ULSD futures were up a nickel around 3 a.m., and RBOB futures were up more than 4 cents, but both have since traded all the way back into negative territory, with the most heavy selling starting around 6 a.m., only to bounce back into positive territory again. This early action could be significant technically, as the complex is on the verge of a breakout to the upside on the charts, but if the rallies continue to be followed by heavy selling, we could be stuck in an extended period of sideways that tends to be whiplash inducing.

U.S. equity markets are starting the year on a more bullish note, with S&P 500 futures trading at record highs, following a strong start to trading in Asian and European markets, and the U.S. dollar is falling once again, reaching its lowest level since April 2018.

The CFTC’s commitments of traders report was delayed again due to holidays and should be out later this afternoon. The ICE’s version of the report showed minimal change in the managed money positions in Brent, but a large increase in bets on higher prices in Gasoil, suggesting a renewed interest in diesel prices from the big speculators.

The EIA is starting off the year highlighting its U.S. Energy Atlas, and interactive mapping program that shows details on energy infrastructure of all types nationwide.  The interactive nature of that program seems particularly useful these days as the past year saw more refinery closures announced than the country had experienced in nearly 40 years. So far we’ve made it three days into 2021 without any new announcements of plants being shuttered, but we’re also in the worst few weeks for demand of the entire year historically so there still could be more to come. 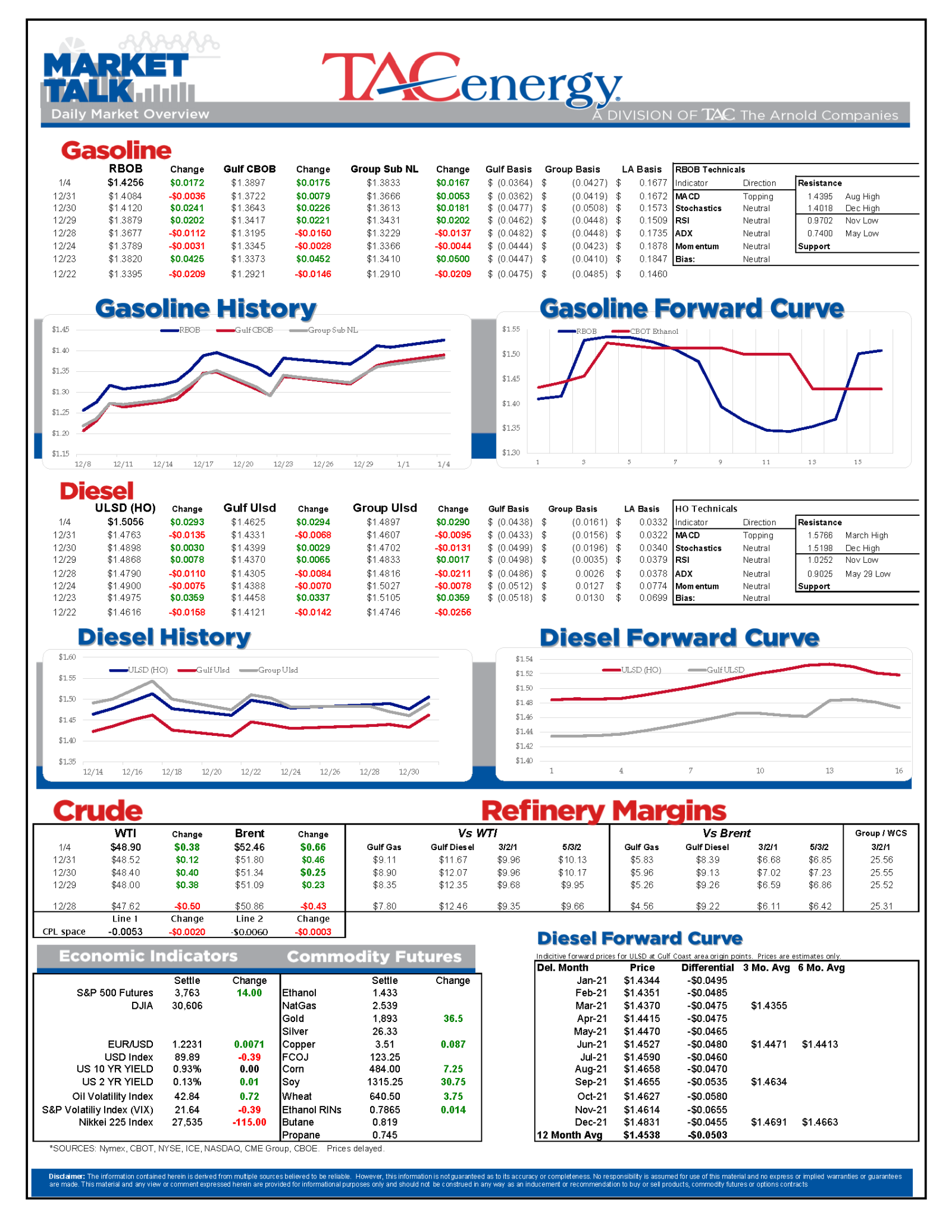 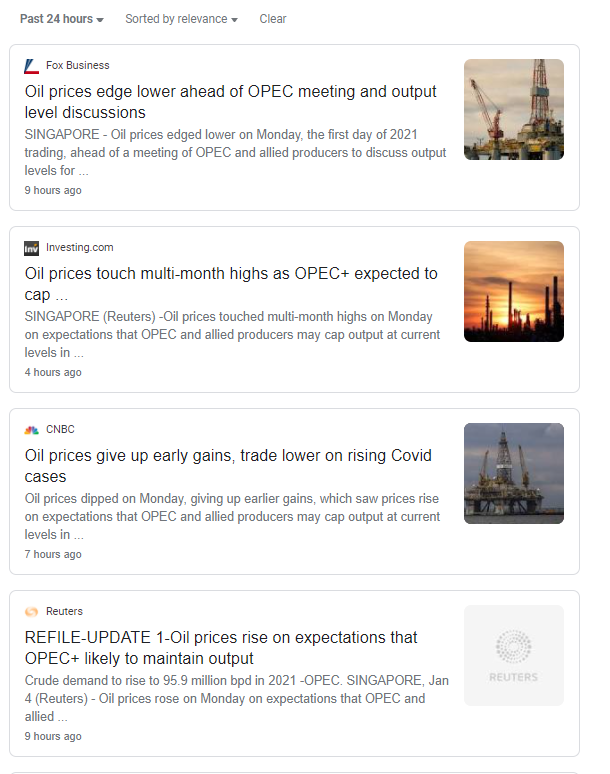 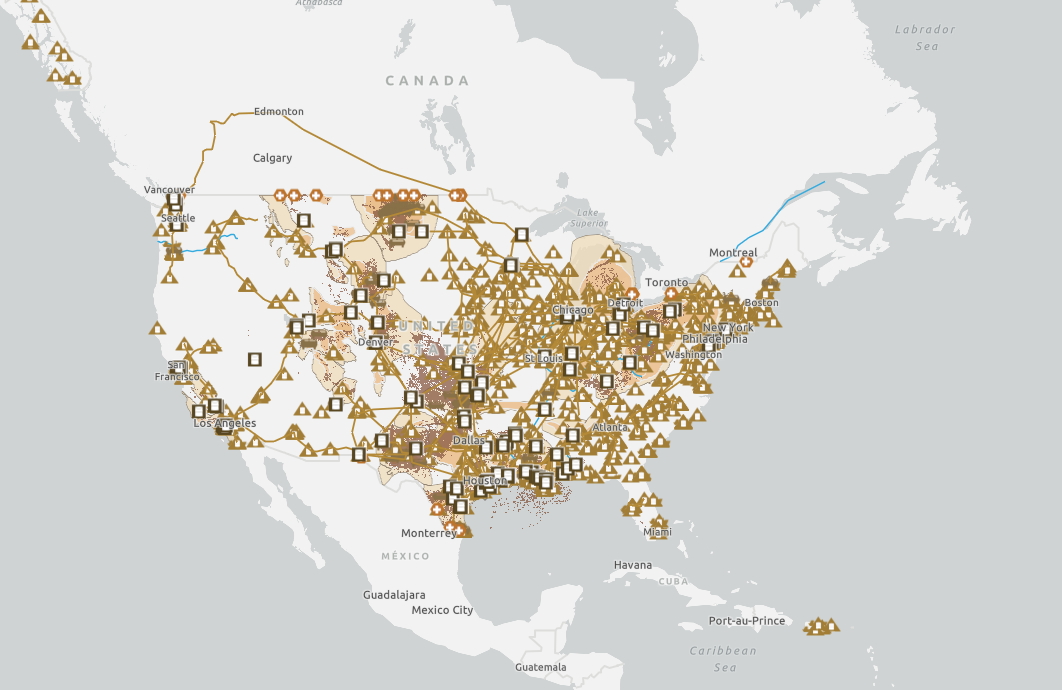