Gasoline And Oil Futures Are Approaching 6 Month Lows This Week

Gasoline and Oil futures are approaching 6 month lows this week, following a harsh reminder Wednesday that slowing demand may be the only way to deal with the global energy supply shortage.

According to the DOE’s weekly report, gasoline consumption in the US has been weaker than the COVID summer of 2020 in 3 out of the past 4 weeks. While the weekly demand estimates are notoriously volatile, and in many cases unreliable in real time, there is no mistaking the market’s reaction to that data point as futures have dropped 25 cents in the past 24 hours.

Wednesday’s wipeout for RBOB futures, trumped Tuesday’s turnaround and has moved the technical outlook back into clearly bearish territory with a good chance we could see another 30 cent price drop in the next few weeks. It’s not just futures that are falling either, as NY Harbor gasoline prices have started their inevitable slide down an impossibly steep backwardation curve, with cash values down more than 40 cents as basis values start their return to reality. The selloff in both futures and cash markets assures that the streak of consecutive days of lower retail prices across the US will continue past 50.

If you’re still wondering why California retail prices are more than $1/gallon higher than many other states, take a look at the state fuel tax charts below (courtesy of the API), and then remember California ends up adding another 40-something cents per gallon in LCFS and Cap & Trade program costs on top of these official taxes.

Diesel inventories remain 24% below their average seasonal levels. PADDs 1 & 2 continue to have the lowest inventory levels relative to prior years, and the Midwest looks particularly vulnerable in the coming months as harvest demand ramps up, and Gulf Coast refiners have their hands full sending Barrels out to sea, rather than north as they’ve done for decades during this time. Speaking of which, Diesel exports have averaged north of 1.5 million barrels/day over the past month, meaning nearly 2 billion gallons of distillates have been sent overseas during this time. Remember that the next time someone asks why gasoline is so much cheaper than diesel in the next few months.

OPEC & Friends announced the smallest output increase they’ve ever made yesterday, .1mb/d for September with some reports suggesting this move was a political slap in the face to the US President, while the official press release suggests it was because of “severely limited availability of excess capacity”. It seems there’s a good chance they’re both right. 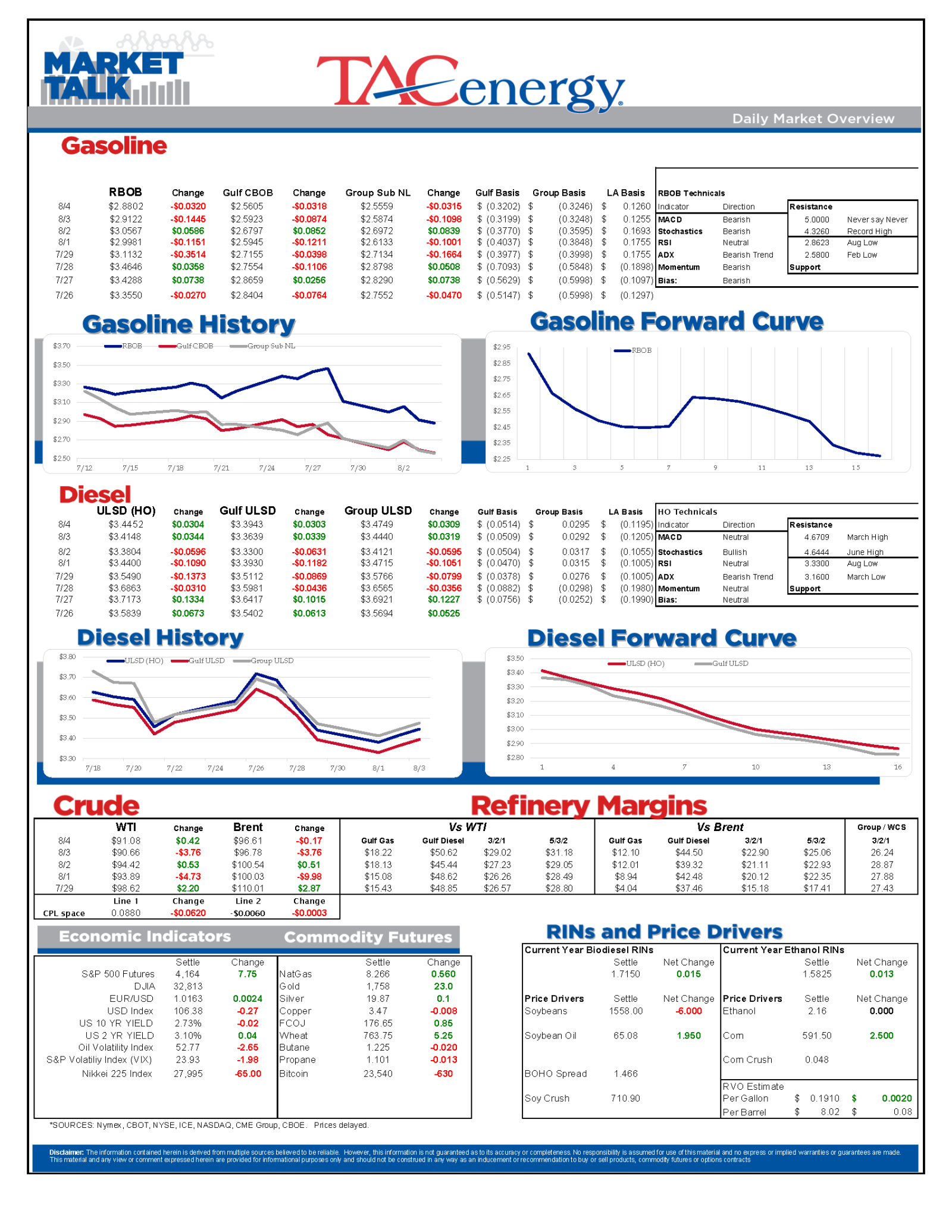 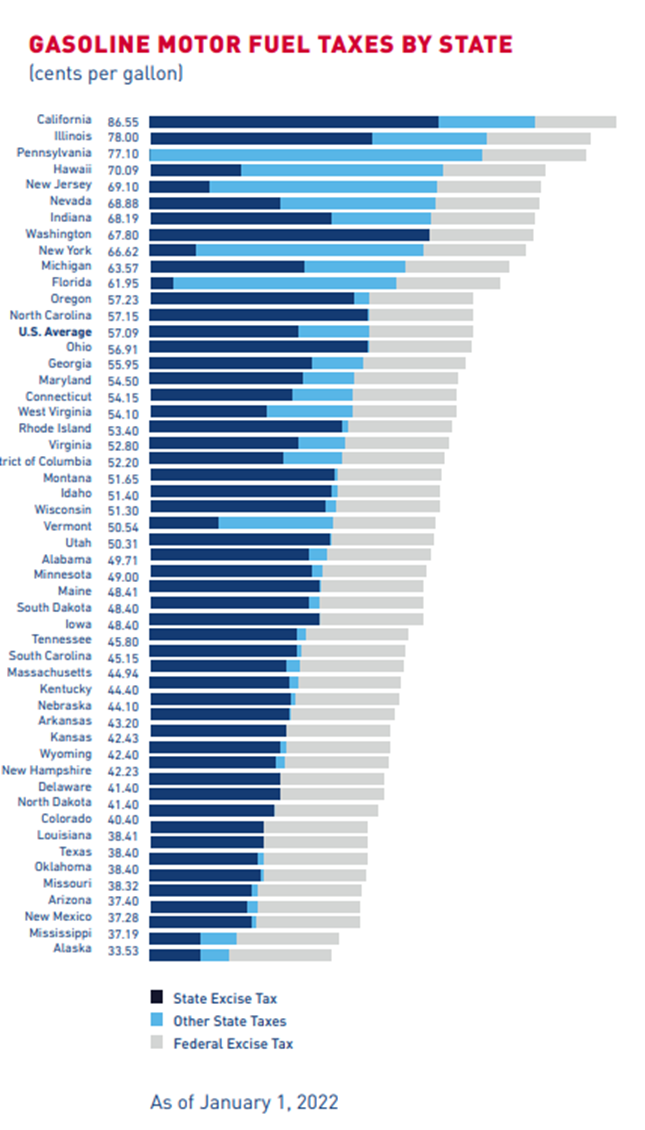