Gasoline futures have gone nowhere this week, currently trading just $.0001 below where they left off last Friday. In between, we saw an 8 cent drop Monday, only to rally 13 cents, followed by a nickel pullback that leaves us where we are today. Crude oil and diesel prices haven’t been as volatile as gasoline, but are following a similar choppy but aimless pattern.

Tropical depression Fred is struggling to regain strength, and is now forecast to barely regain tropical storm strength before moving up the west coast of Florida this weekend. That system now looks like more of a demand threat than a supply threat as it promises to bring heavy rains to wide portions of the south east, without threatening infrastructure. The system churning in Fred’s wake is now given 80% odds of developing, and looks to be headed on a similar path.

OPEC’s monthly oil market report showed the cartel’s output grew by more than 630mb/day last month, which for perspective is enough oil to supply the largest refinery in the US. Saudi Arabia continues to account for the majority of the increase, as it unwinds its voluntary production cuts, which were in excess of the joint agreement made last year. The report increased expectations for world economic growth in 2021 and 2022, but did not increase its oil demand estimates. OPEC’s report also highlighted the strength in US Gasoline cracks, and added that strong exports to Brazil due to widespread refinery outages in that country were a key contributor, along with the other items already highlighted by the EIA earlier in the week.

The IEA’s monthly oil market report noted that global fuel demand abruptly declined in July after strong increases in June as the world reacts to the latest COVID outbreaks. The report suggests that because of the latest fallout, it’s unlikely that OPEC will be able to unwind their production cuts on a linear path next year as supplies are suddenly looking like they’ll outpace demand once again. 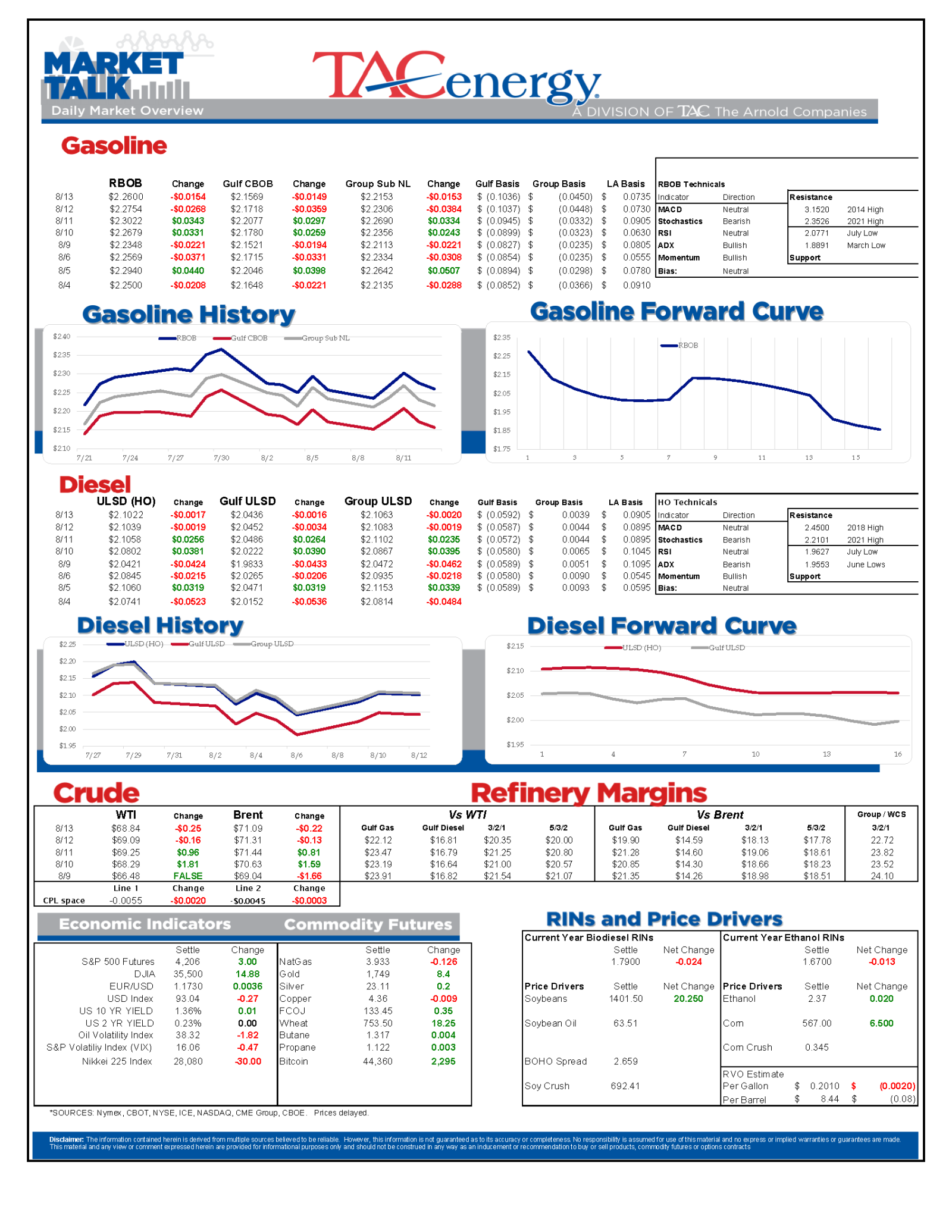 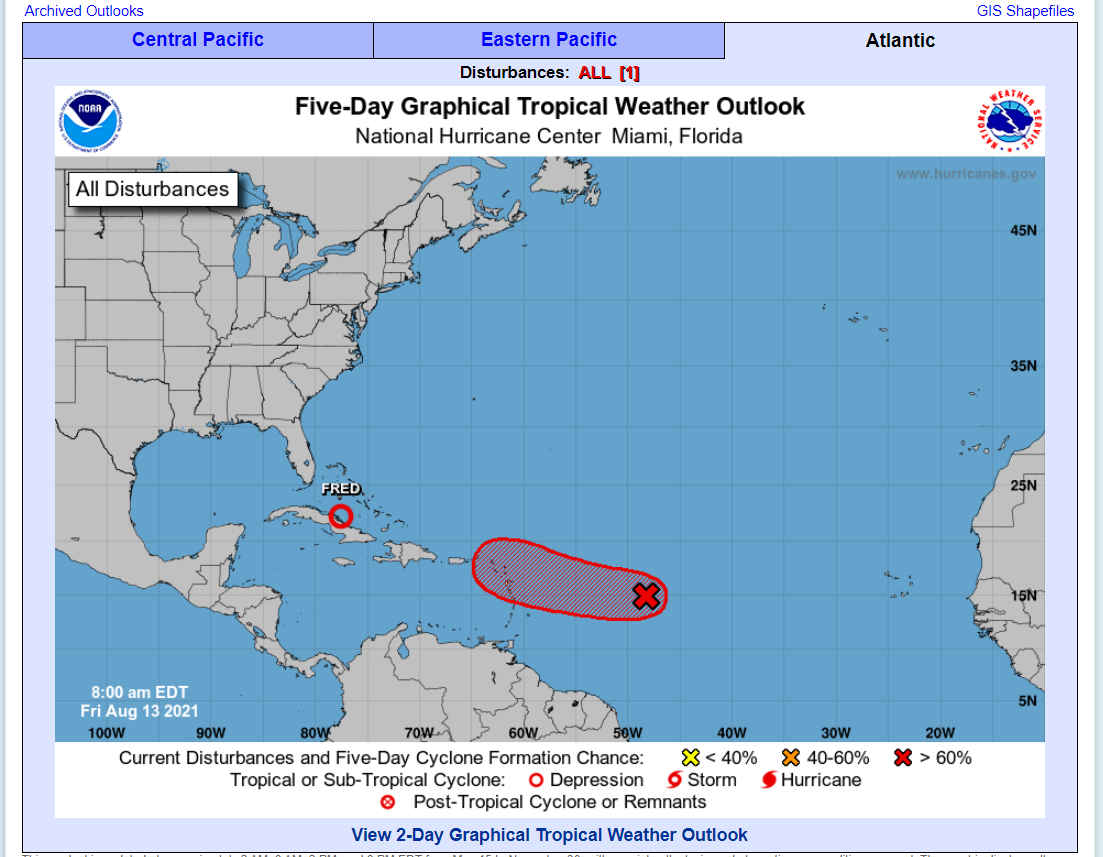 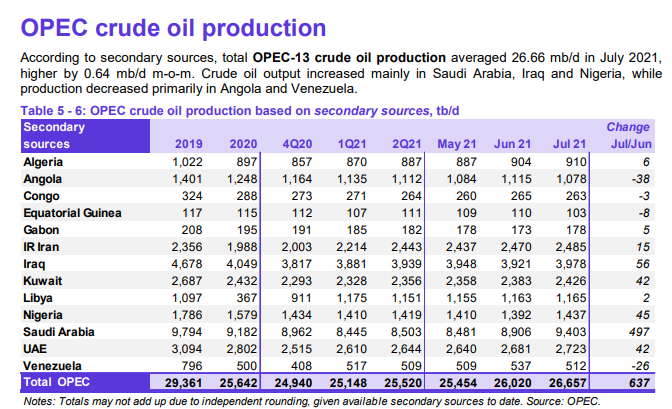