Global markets were dealt a dose of fear Thursday, after a couple of optimistic weeks had pushed trade war and recession concerns to the back burner of the geopolitical range. The ensuing sell-off pushed energy futures to the lower end of their recent trading range, after threatening the top end of that range earlier in the week. An overnight bounce leaves prices stuck in the middle once again, with few signs that the complex is ready to make its spring break.

A step backward in US-China trade talks seemed to spook stock markets around the globe Thursday, and with the equity/energy asset classes still showing a strong correlation, it wasn’t long until that selling spilled over into oil and refined products. As stocks reached their lows for the day, WTI was down more than $2/barrel and gasoline prices were down more than 6 cents. Both asset classes were able to bounce in the afternoon, and roughly halve their losses on the day.

Never let a good crisis go to waste: PDVSA is trying to use the new sanctions levied by the US as justification to overturn the ruling that would allow Crystallex to seize control (and likely create an auction for) Citgo’s shares. Citgo meanwhile continues to quietly weather the storm, operating its refineries and other downstream assets in a business-as-usual manner.

Energy took center stage in Congress this week as Senators proposed a bill to sue OPEC for colluding with Russia, while a proposal known as the “Green New Deal” was proposed in the House. While the broad proposal to overhaul energy in the US (among many other things) isn’t being taken too seriously just yet, it is an early warning shot that we’re in for 2 years of politicians debating the future of our industry as the 2020 elections approach. 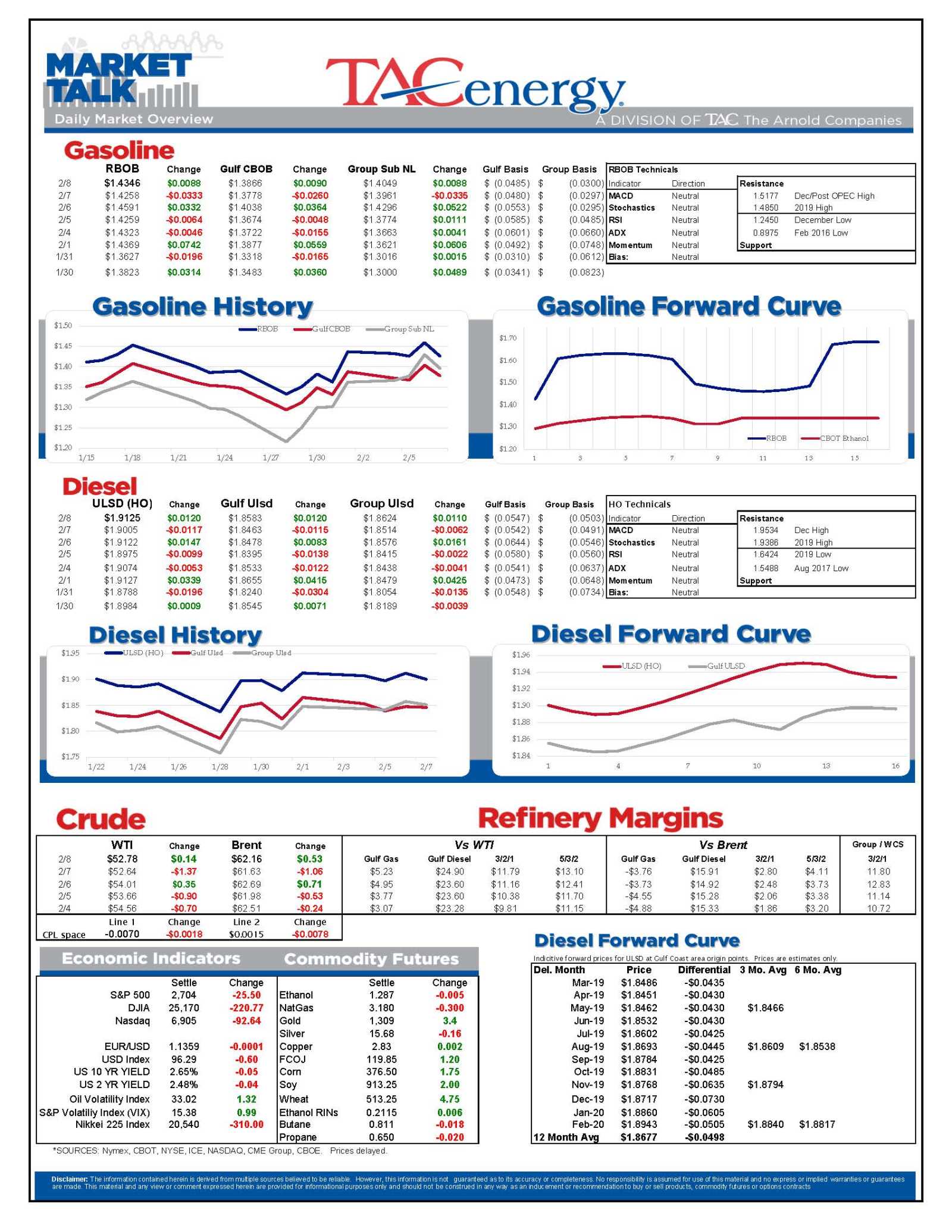 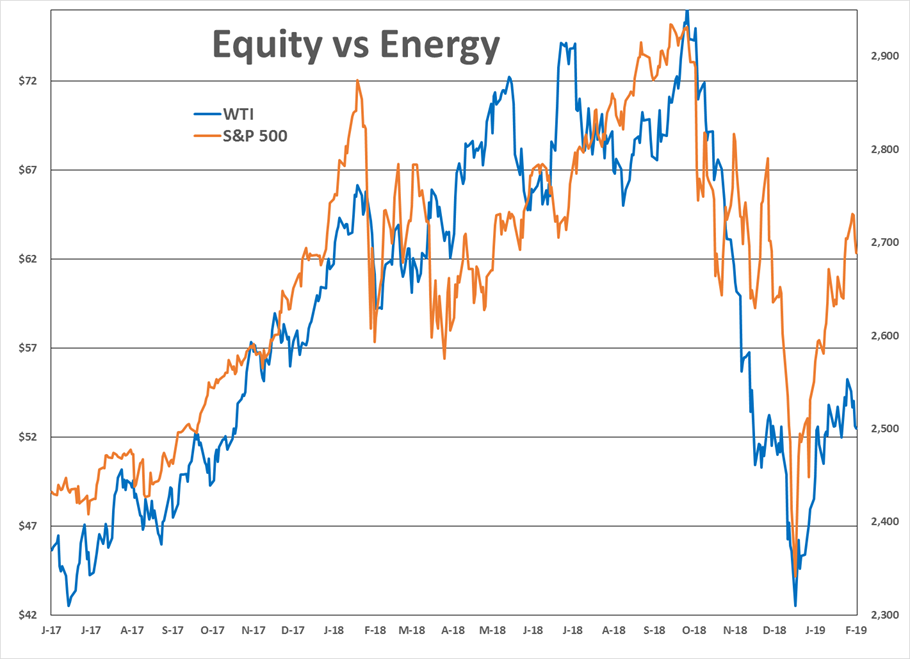 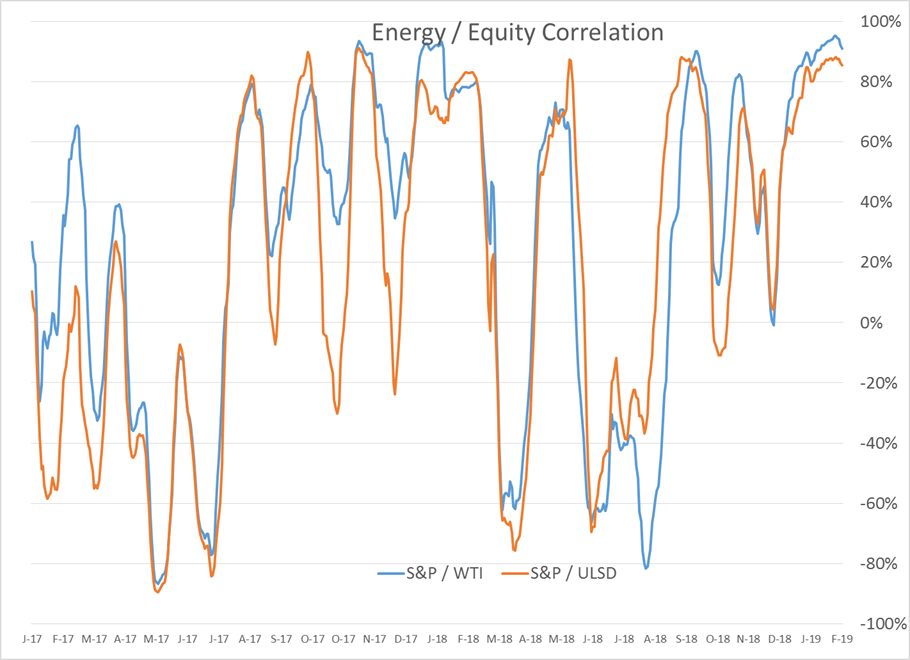