Inventory draws and some positive economic reports are getting credit for another modest push higher in energy and equity markets to start Tuesday’s trading, but petroleum futures remain stuck in the sideways range that’s held them for most of the summer.

The API’s weekly report was said to show crude oil stocks decreasing by 6.3 million barrels, gasoline down 5.7 million and distillates down 1.4 million. Last week’s data will be even harder than normal to estimate with most Gulf of Mexico oil production shut in, nearly 20 percent of the country’s refining capacity under some state of precautionary operational cut backs, and numerous port closures. The EIA’s weekly report is due out at its normal time this morning, and should give a more detailed view into Laura’s impacts, most of which appear to be short-lived.

Speaking of which, a lack of power continues to hamper restart efforts at a few plants in the Port Arthur hub, while damage assessments are still underway for the Lake Charles plants, leaving roughly one million barrels/day of capacity offline. While some allocations remain in place in downstream markets as a result of these outages, overall price action in both futures and cash markets has been muted and outages rare thanks to the excess inventory on hand in most areas.

Nana and Omar were both named as tropical storms in the past 24 hours, but neither system poses a threat to the U.S. coast. Nana is heading west into Central America, and Omar is heading east out to sea. Two more systems are moving off the coast of Africa, one of which is given 60 percent odds of developing that we’ll need to keep an eye on over the weekend.

The EIA this morning published a look at global jet fuel demand, which has taken the hardest hit of the petroleum products as commercial air travel became transporta-non-grata during the pandemic. The report notes that while demand remains well off pre-COVID levels, the U.S. is seeing a stronger recovery than most international markets.

Holly Frontier published an investor presentation this morning, which highlighted its push for Renewable Diesel production at the Artesia, NM and Cheyenne, WY refineries, currently expected to come online Q1 2022, and expected expansion of its HEP midstream business. The presentation also highlighted the company’s ability to capture increased returns in a handful of Western U.S. markets, vs their peers based in the U.S. Gulf Coast. 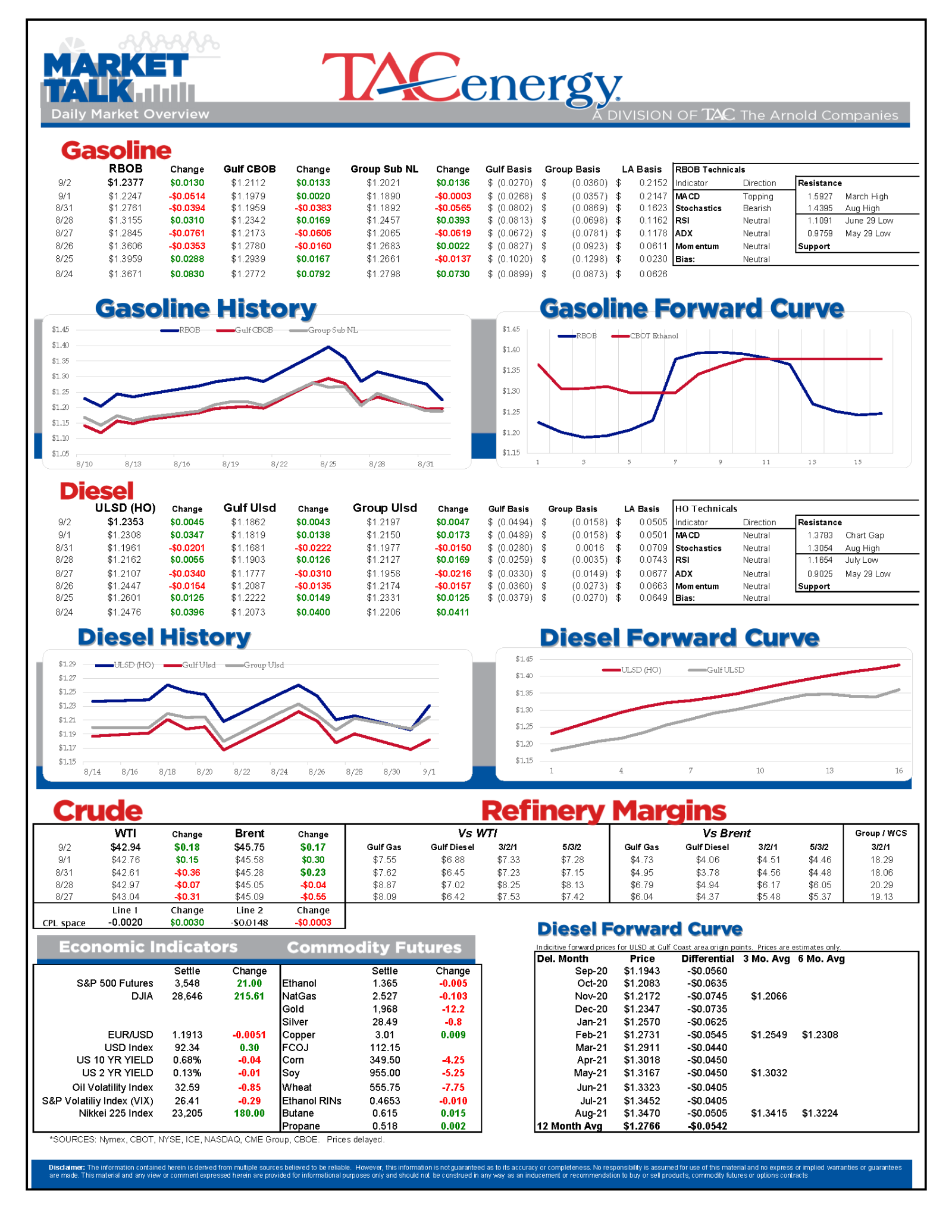 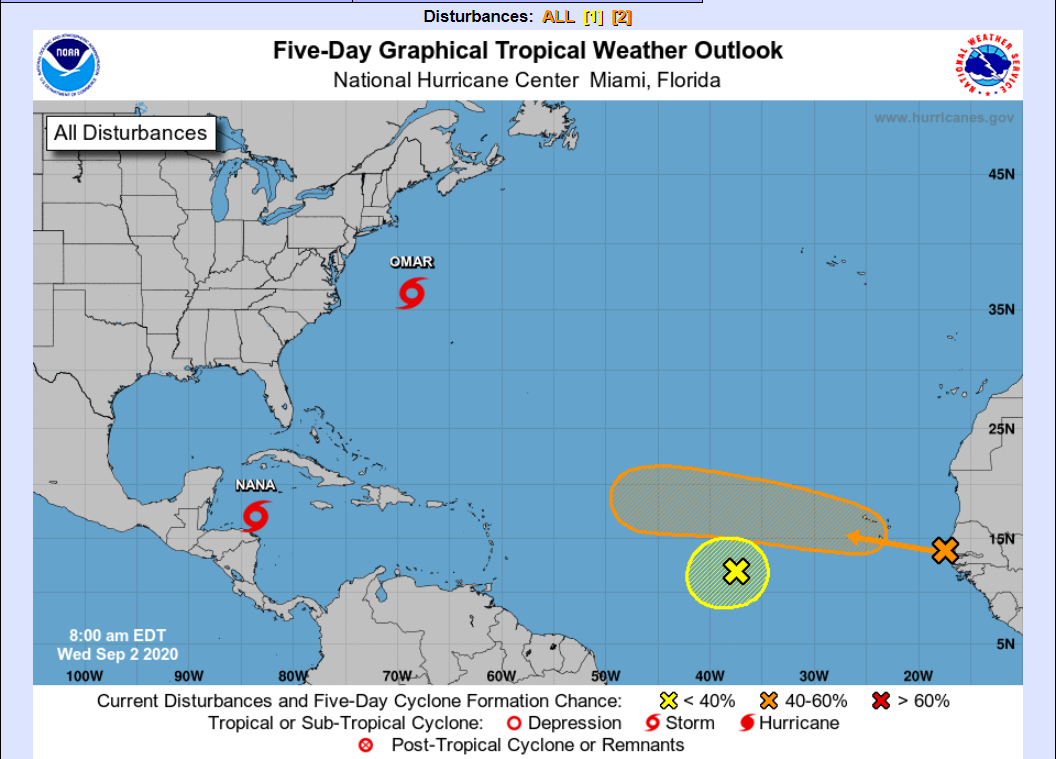