Large Inventory Declines Across The Board Last Week

More back and forth action for energy markets this morning as 1.5 cent gains overnight have flipped to 1.5 cent losses.

The API was said to report large inventory declines across the board last week, which isn’t surprising when almost all Gulf of Mexico oil output was closed due to Hurricane Ida, along with roughly 10% of the country’s refining capacity. Expect more of the same from the DOE’s version of the weekly status report which is due out at 11am eastern time.

Tropical storm Mindy was named late Wednesday and moved onshore in northern Florida overnight, dumping more rain on an area that’s had plenty already this year. Hurricane Larry continues to churn through the Atlantic but is not going to hit the US coast.  2 other systems are being watched by the NHC, one in the Caribbean is given just a 30% chance of developing, but is still expected to bring more heavy rain to the Texas Coast next week.

The EIA’s short term energy outlook reduced demand expectations slightly for the next year, but noted that tight supplies caused by lower refinery runs should keep prices relatively high near term, after retail gasoline prices reached a 7 year high this summer. The report did acknowledge the influence that high RIN Prices were having on gasoline. One other interesting note from the STEO: The Producer/Merchant category of trader has shifted to a net long position in WTI futures for the first time in 2 years. That means, on average, oil producers are not hedging their oil output with crude trading near $70/barrel (aka locking in prices at multi year highs) even though they were willing to lock in prices when they were in the $30 range.

Ethanol prices meanwhile have spiked nearly 30 cents so far in September, even though corn prices have dropped to their lowest levels of the year. A lack of liquidity in ethanol futures makes seeing the forward curve challenging, but it appears that this spike is a reflection of short term shortages not a long term change in values. 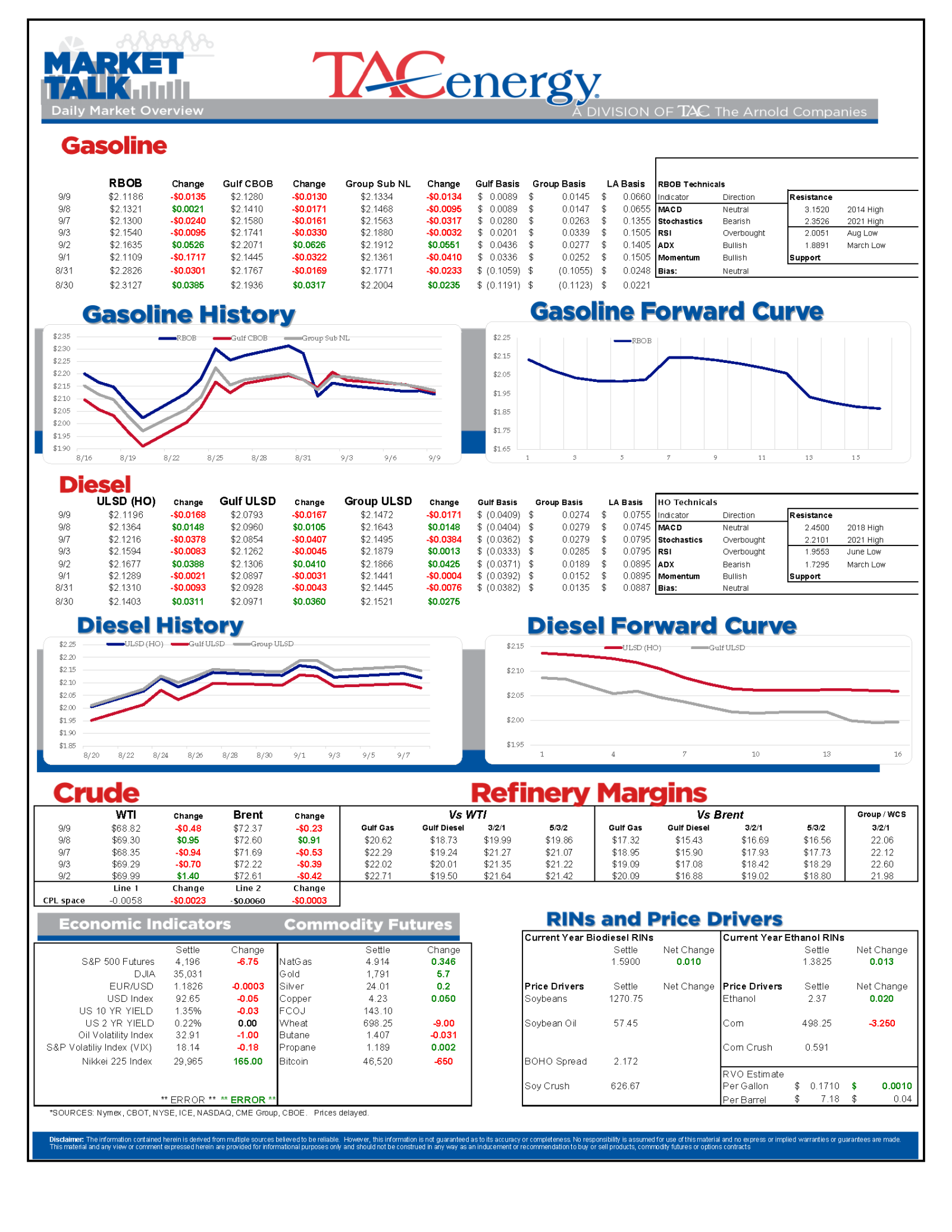 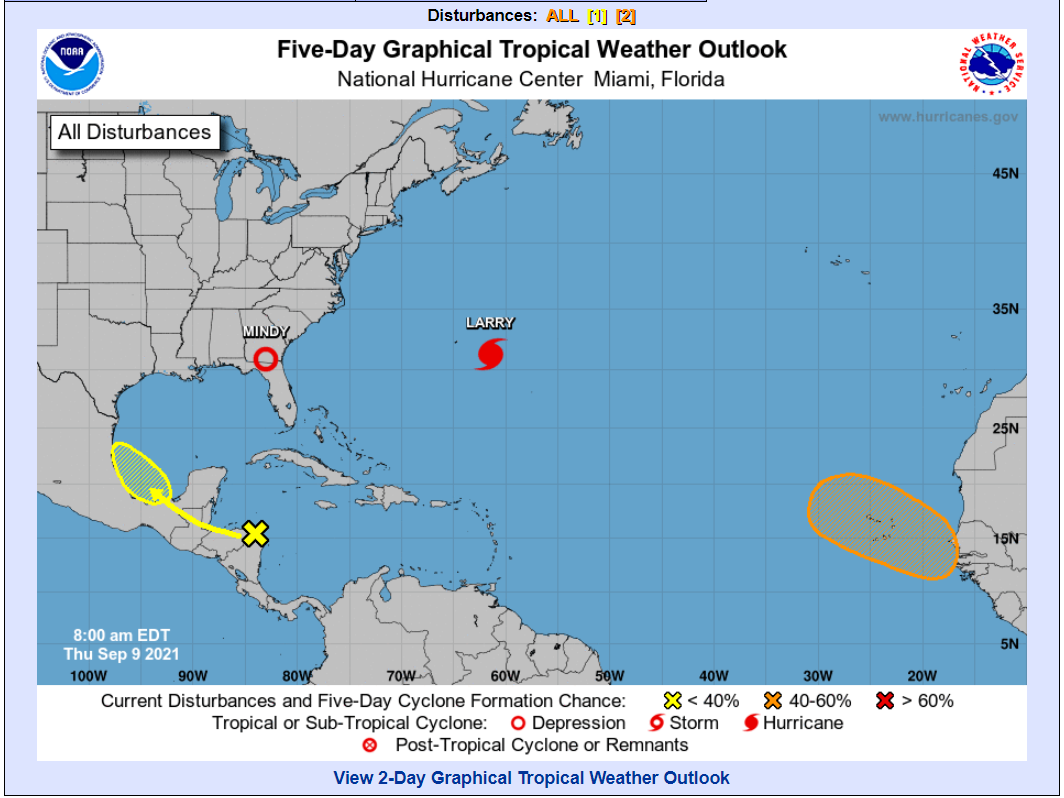 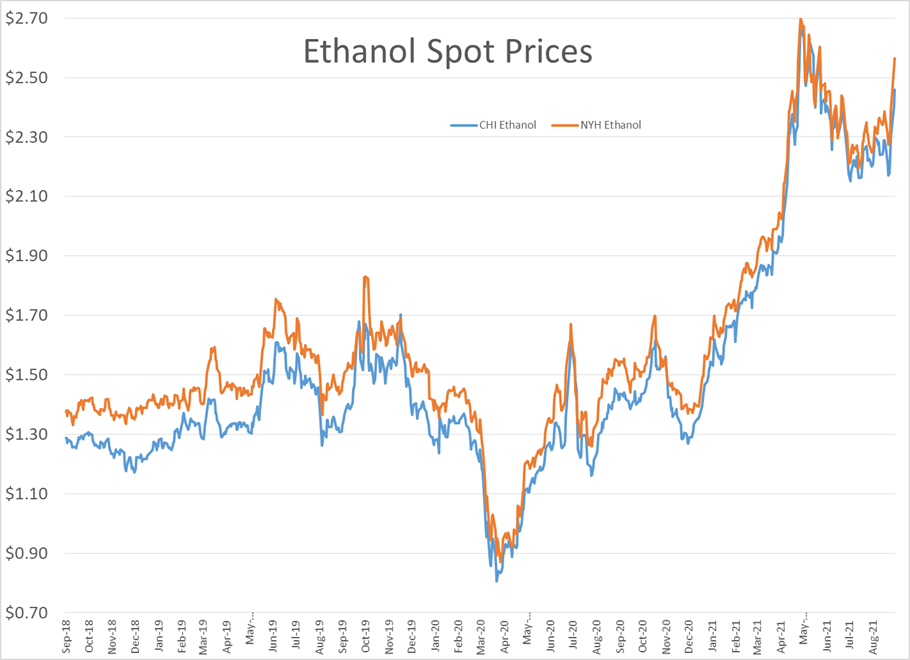