It’s a quiet morning in energy markets, after a busy overnight session had petroleum futures on the verge of breaking their four-month-long bullish trend that has nearly doubled the value of some contracts.

Refined products dropped more than three cents overnight, and WTI dropped back below $60, but all three contracts were able to bounce and are trading slightly higher this morning. The overnight sell-off just about closed the chart gap left behind by the transition from winter to summer spec gasoline for the RBOB contract, and ULSD survived its latest test of its bullish trend line, marking the first time since the end of January we’ve seen that weekly trend face a serious test.

The refinery restarts are continuing with some of the largest plants shuttered by the polar plunge coming back online in the past several days. While those restarts are helping alleviate concerns of long term outages, it will still be weeks before we see production return to pre-storm levels, and several reported hiccups are keeping supplies tight across Texas and neighboring states for the time being. The chart below shows the dramatic change in West Texas where diesel supplies went from feast to famine since the cold snap.

Midwestern diesel values continue to spike with Group 3 values reaching their highest levels in more than four years this week as refiners scramble to replace barrels lost due to downtime of their plants, the Explorer pipeline shutting for nearly a week, or the rush to resupply Texas. It’s highly unusual for Group 3 prices to be the most expensive in the country, and is unheard of for February. The only times we’ve seen anything like this is during the fall harvest demand spike.  The best cure for high prices is high prices, and we’re already seeing deliveries into the region tick up as shippers capture a rare winter arbitrage, so that price spike may only last another few days.

Things are getting personal in the public argument between refiners CVR and Delek. CVR (fka Coffeyville resources) as a major shareholder in Delek has been taking an activist stance for some time, and now this week publically questioned the CEO of Delek’s compensation package.  Not going down without a fight, Delek responded that its performance over the past five years was more than 3X that of CVR and would reply to their request in due course. Does any of this matter to the supply network? Probably not unless CVR gets control of Delek and puts some of its refineries on the chopping block.

The latest in a growing list of refinery unit conversions: Shell announced plans to upgrade its hydrogen plant in Germany to help produce more power-to-liquid aviation fuel. Here’s why oil executives think demand for crude will continue to grow despite the rapidly changing refinery landscape.

Today’s interesting read: Why America needs more mines if its electric dreams are to become reality, and why that’s a huge problem for the “Green” energy movement. 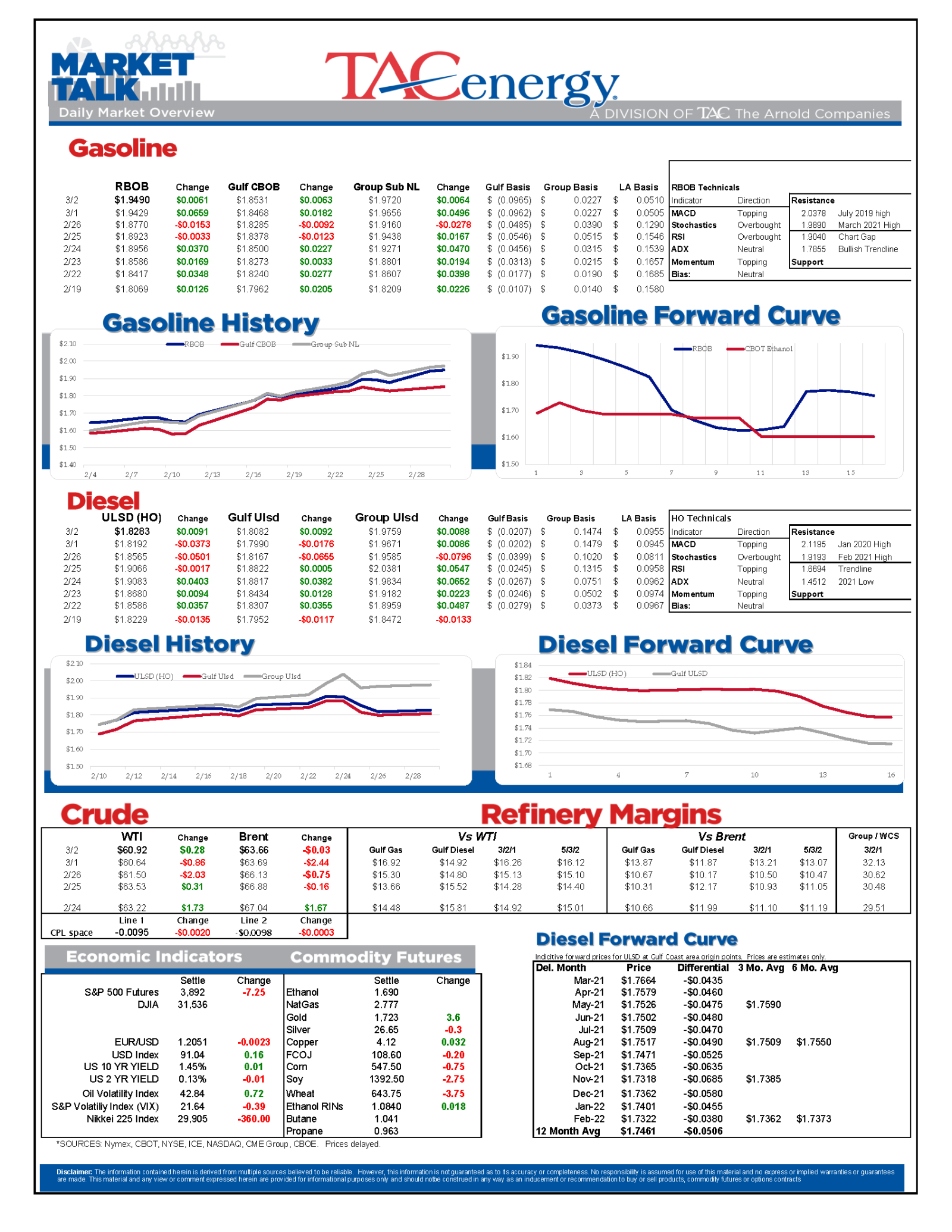 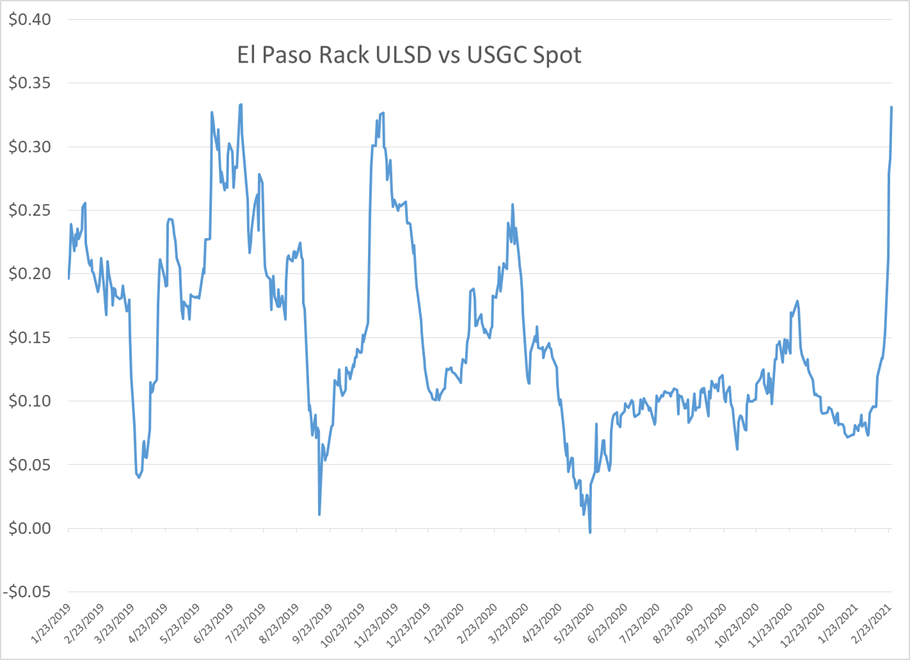