Markets Chop Back And Forth

The struggle for directions continues this week as conflicting economic and inventory data has energy and equity markets chopping back and forth. RBOB gasoline futures are trading higher for a fifth day, testing resistance around the $1.22 mark for the eight time in 10 sessions, and if they can finally manage to sustain a break above that ceiling have a clear path to $1.40 on the charts. Oil and ULSD contracts have a more neutral technical outlook and are going nowhere so far today.

Diesel inventories saw a small decline, the first time distillate stocks have dropped in 11 weeks. Diesel demand estimates had a second weekly gain after reaching their lowest level in more than a decade, and are now “only” about ½ million barrels/day (roughly 12 percent) below the seasonal average for this time of year. Refiners continue to demonstrate their relative flexibility in dealing with this supply glut, dropping diesel output to a two year low, even as total refinery runs increased on the week, reversing the pattern we saw on the front end of the COVID-19 shutdown.

Gasoline inventories also had a small draw-down – which helped prices recover from the selling sparked from the API’s estimated four million barrel build. Unfortunately for refiners, gasoline demand was estimated to have declined on the week, snapping a three week streak of increases, and giving a reminder of how challenging this recovery is to predict. The weekly consumption for gasoline is now roughly 15 percent below its seasonal five year average, and roughly 20 percent below year-ago levels. A bright spot for domestic refiners in this report was that gasoline exports had a strong increase, which should be good news for the coastal facilities that have come to rely on international buyers to clear their plants.

The Dallas Fed this week highlighted new studies that suggest consumers are much more sensitive to gasoline prices than previously thought, which contradicts decades of economic research on the topic. The end result is that the new findings suggest drivers are more likely to reduce miles driven when prices rise, and if prices stay high over a longer term they will switch to more fuel efficient options. 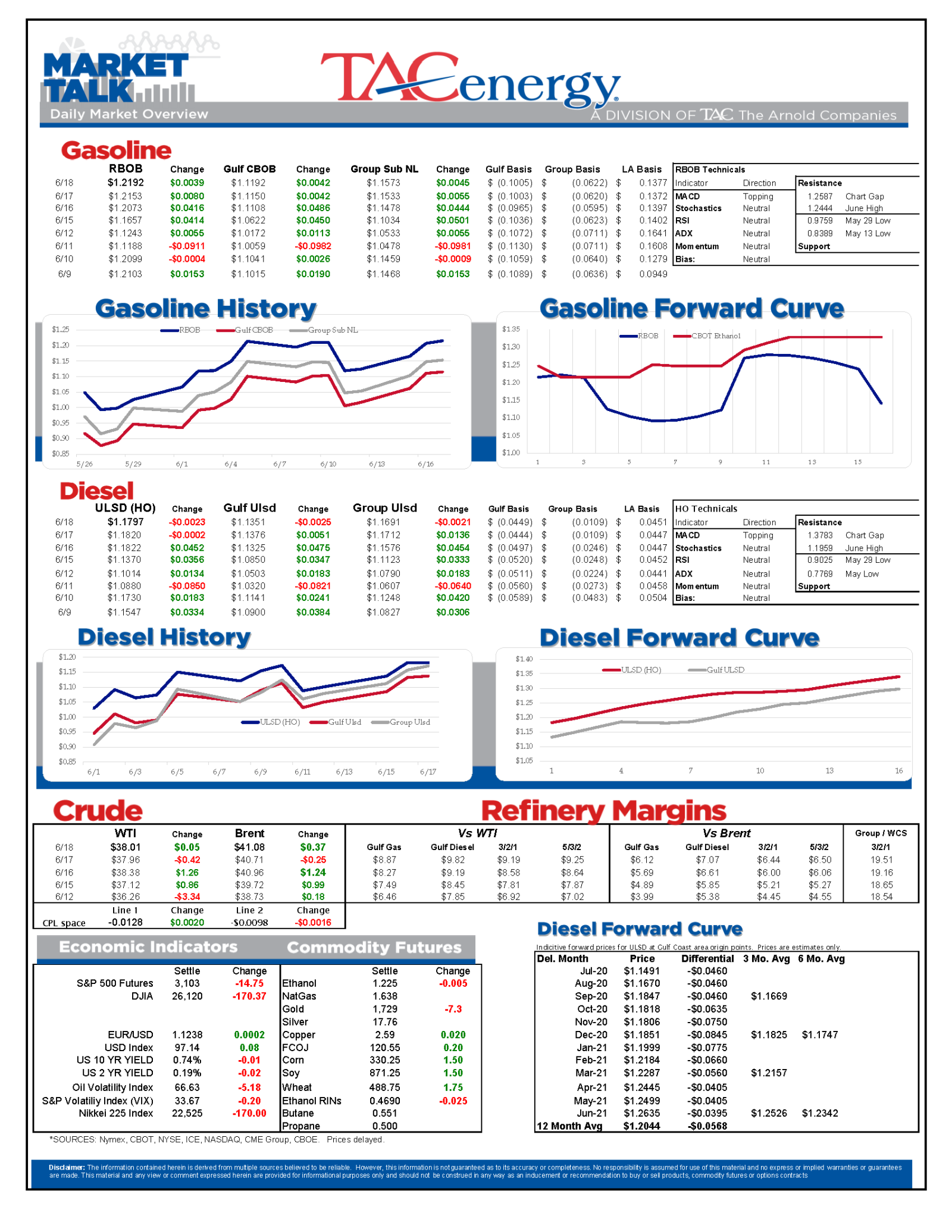 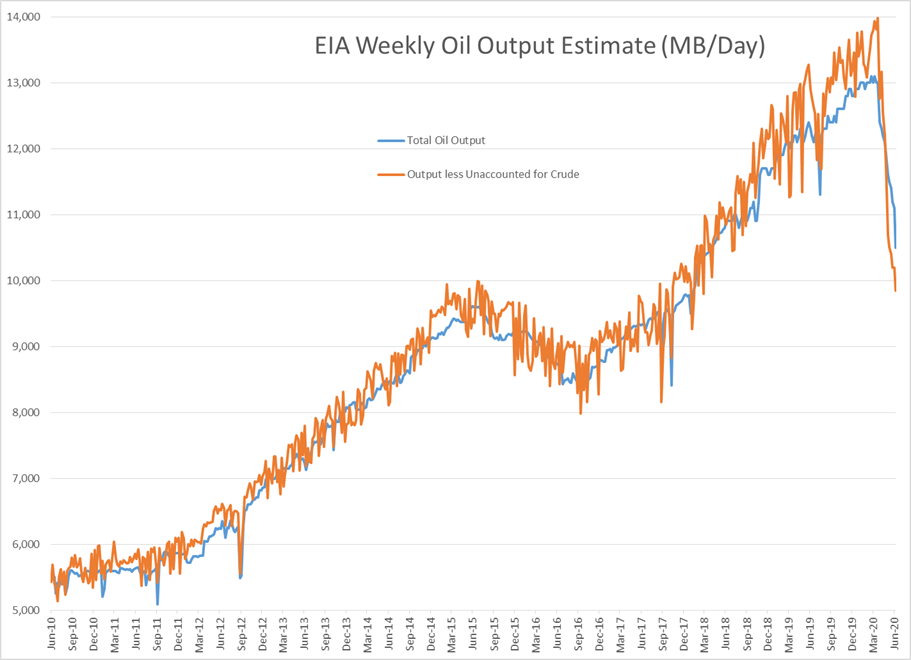 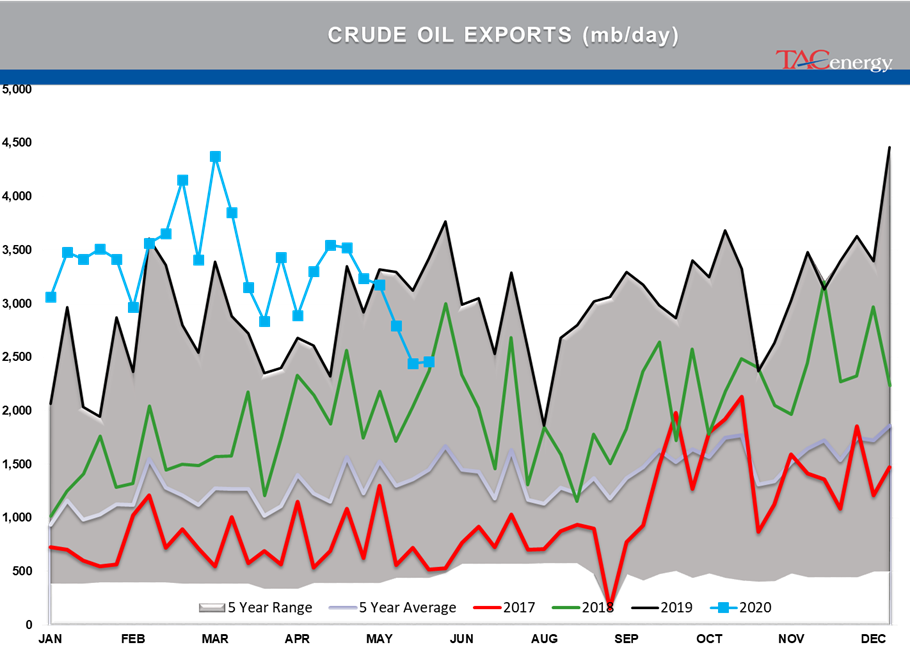