Markets Hold Their Breath Ahead Of U.S. Presidential Inauguration

Energy markets have gained back the modest losses we saw in Monday’s abbreviated trading session, and are trading close to flat from Friday’s close. The upward sloping trendlines remain in place, but the bulls have some work to do to regain the momentum after the rally stalled last week.

U.S. equity markets are pointing higher, and the U.S. dollar is pointing lower, both of which may be contributing to the small bounce in energy futures to start the day as the markets seem to be holding their breath ahead of tomorrow’s U.S. presidential inauguration.

Pipelines look like they might be one of the first battlegrounds for the new administration with the Keystone XL developer offering a plan to make the pipeline “Carbon Neutral” in an effort to stop the incoming President from pulling the permit for the project on day 1 as reports suggest he is planning to do. The Keystone XL pipeline has been a political football for more than a decade at this point, but it’s the threat to Enbridge’s Line 5 traversing Michigan that could have more impact if it’s forced to close since it is currently in operation, with Marathon’s Detroit refinery likely to feel the most impact as nearly 1/3 of its crude comes from that line.

There’s a general expectation that an “ambitious” climate-related plan will be rolled out, but few details have yet been revealed, leaving the talking heads to debate whether the plan could be a great victory for the environment, or the end of the American Dream. Those hoping for moderation will find solace that despite one party controlling the legislative and executive branches, support from both parties is still likely to be needed for new laws to make it through the Senate.

Several reports in recent days have noted that California politicians are taking key roles in the new cabinet (in addition to the VP, who will have tie-breaking capabilities in the Senate).   It’s possible that this could end up leading to federal programs that resemble the Golden State’s alphabet soup of environmental policies that put multiple different taxes and fees on fuel sales in order to limit certain fuel sales and fund new “clean[er] energy” projects.

The IEA’s monthly oil market report revised global demand estimates lower for the year due to the resurgence in COVID cases, and accompanying lockdowns. The report did offer some optimism for rapid improvement in the back half of the year as vaccine efforts and stimulus packages should both contribute to increased consumption, but that expected growth is not large enough to offset the drop in demand expected in Q1. The report did not offer a lot of optimism for refiners near term, noting that despite the cold snap that’s caused a spike in heating demand in Europe and Asia, refinery margins haven’t improved much as more plants coming out of turnaround were able to offset the increase in distillate demand. 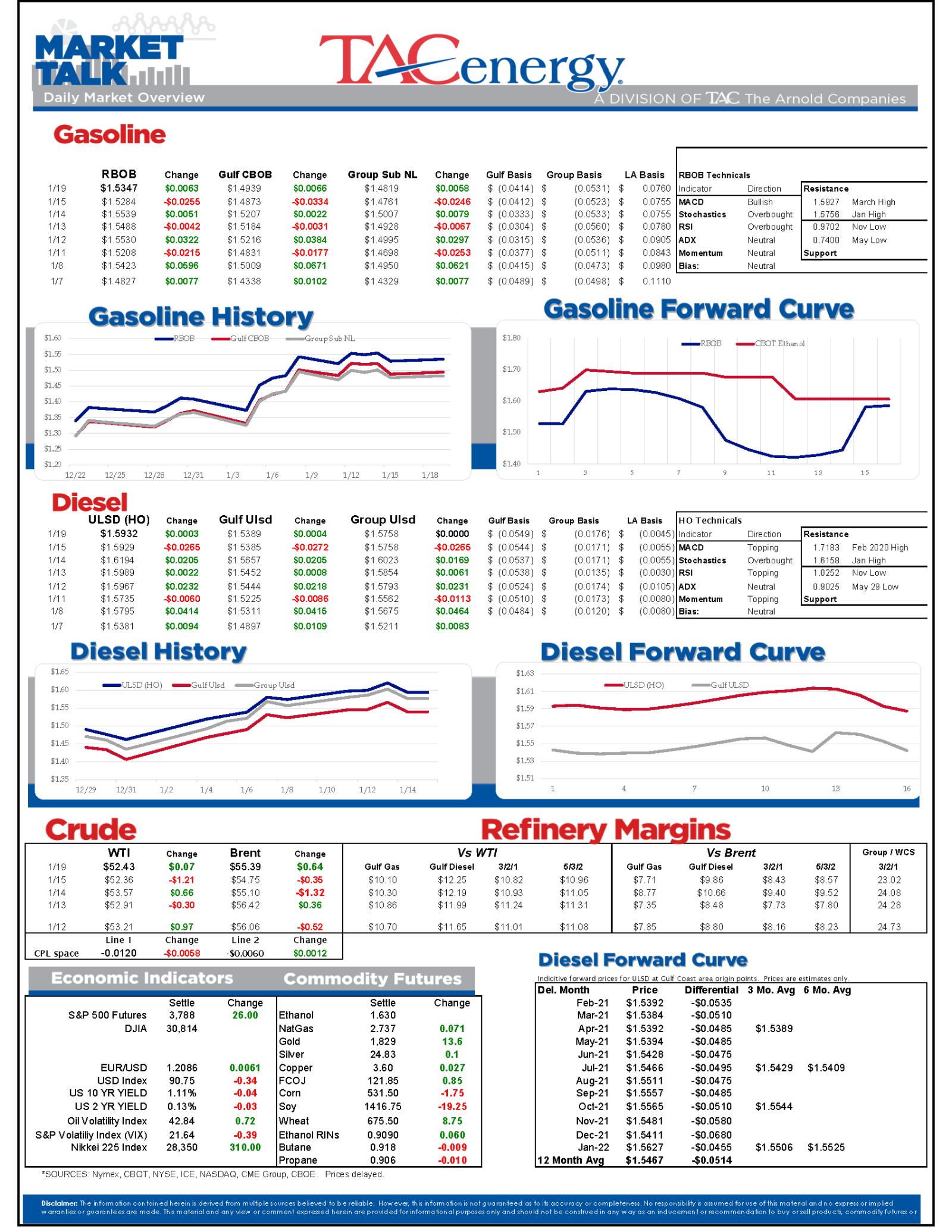 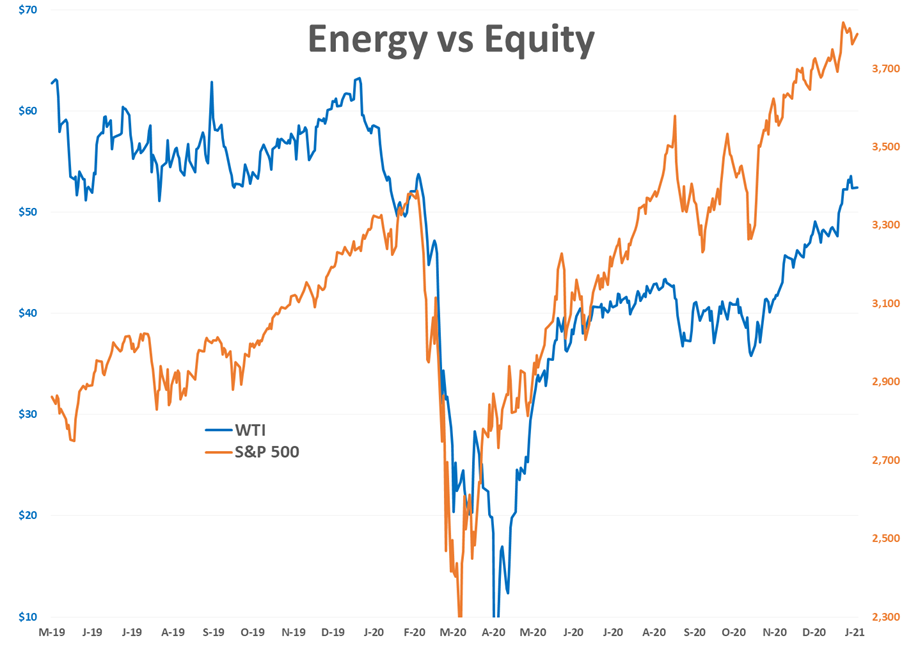 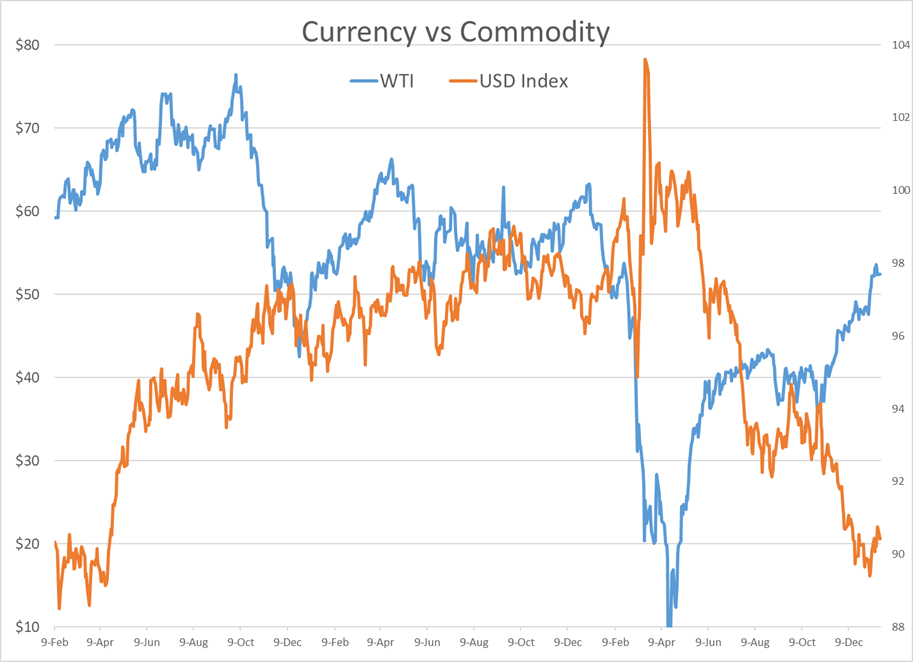