Reports of a “90% effective” COVID vaccine have equity and energy markets spiking this morning, with the DJIA and S&P500 both poised to break all-time highs following the news.  Energy futures were already moving 2-3 cents higher overnight as the market was considering the impacts a new U.S. president will have on prices, and then surged another 5-6 cents around 6 a.m. when the vaccine news broke.

The spike is breaking the downward sloping trend-lines on the weekly charts for WTI, ULSD and RBOB, with product prices now 22 cents higher than they were during the overnight selloff November 1. The dramatic reversal sets up a test of the top-end of the summer trading range, which looks like it will be a major technical pivot point to determine if prices continue their sideways action or if we see another 20-30% rally in the coming months.

At some point, it seems we’ll probably get a pullback once it sinks in that there is still a long hard winter ahead of us with COVID case counts soaring around the country and around the world, while this vaccine will still need months to develop and then even more time to produce and distribute.

The companies that have been putting oil rigs back to work over the past several weeks must be feeling better about their decision this morning as WTI has added more than 10% to its value so far today.  Baker Hughes reported five more rigs were added last week, the seventh consecutive increase, with the Permian basin accounting for the entire move this week.

Money managers on the other hand are probably wishing they had a do-over as they slashed bets on higher prices across the board last week, just in time to miss out on the best rally in the past five months. Earlier this year, Saudi Arabia’s energy minister threatened oil price speculators, and already seems to be holding to that promise, suggesting tweaks to its output cut plans after the widespread selling by large speculative traders last week.

A few interesting reads on how the new President may impact energy markets: 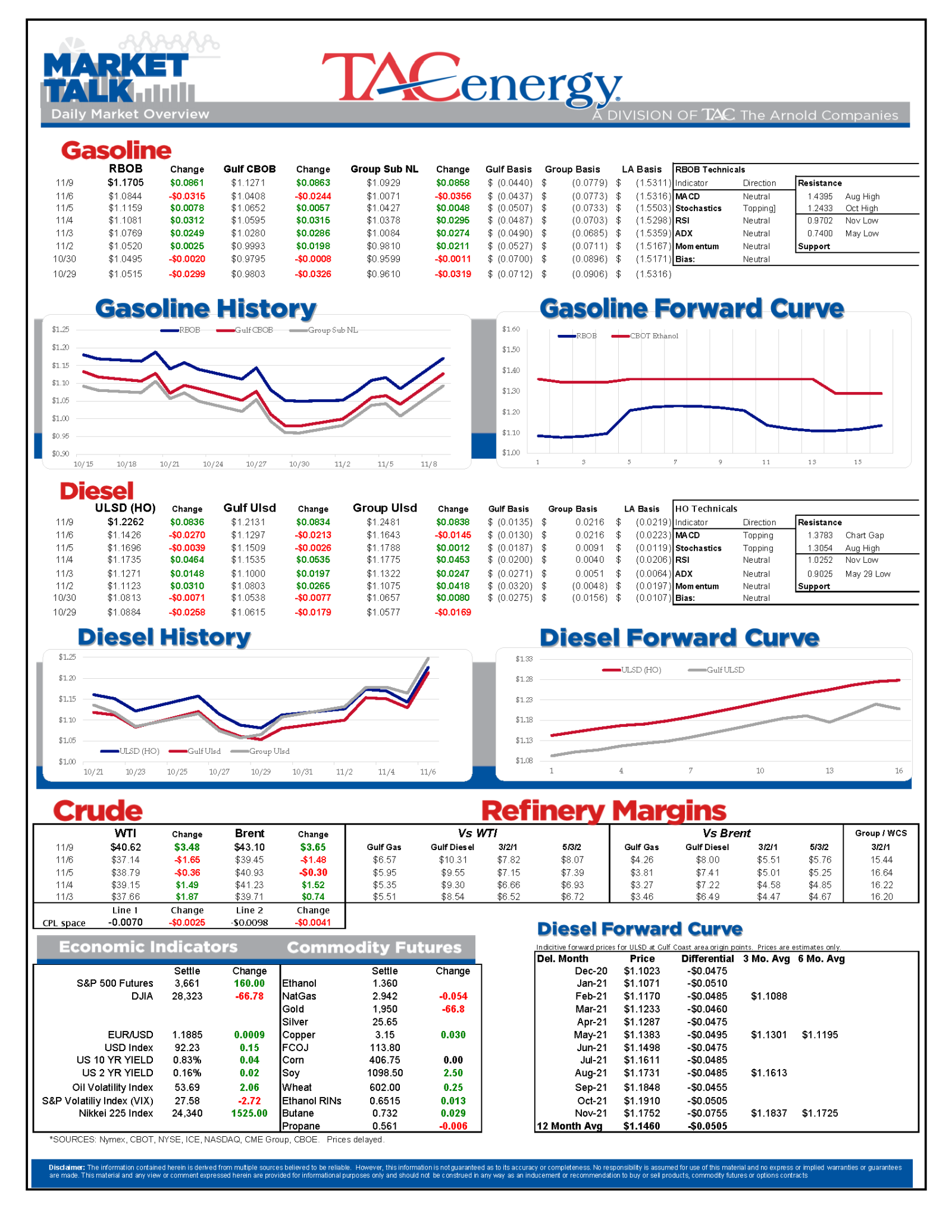 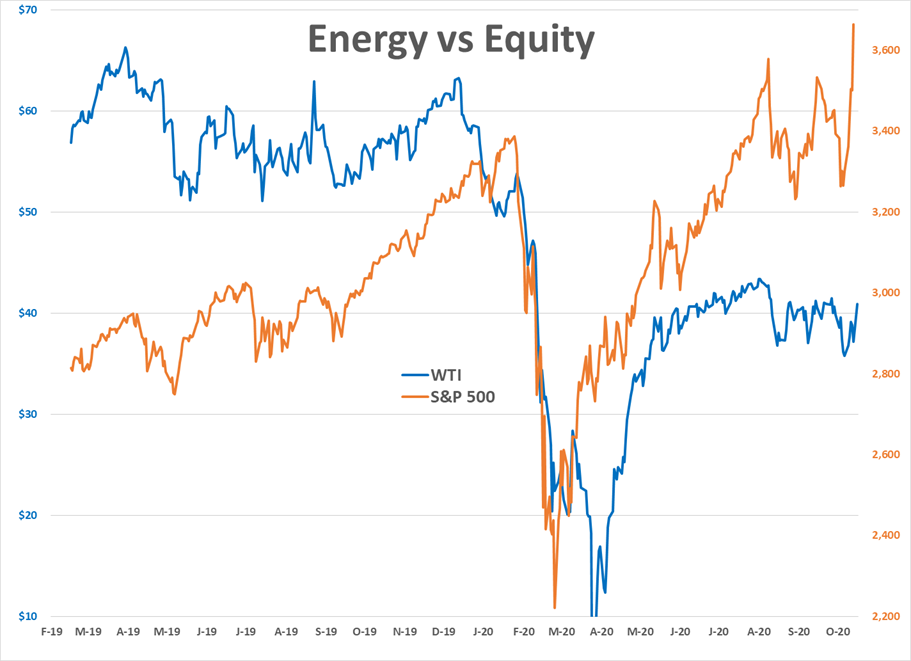 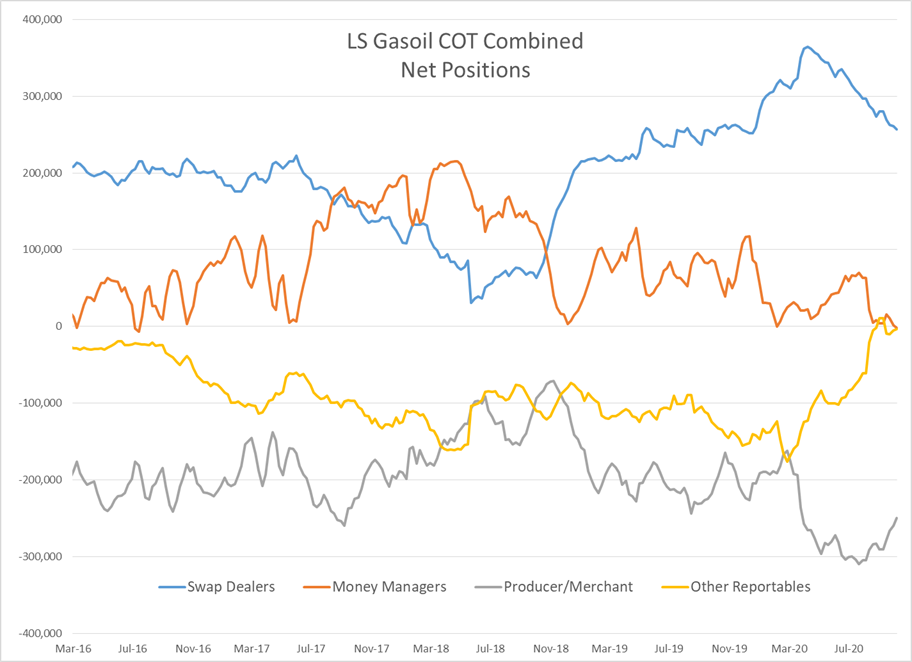