It’s a mixed bag for energy markets to start Thursday’s trading with Brent and ULSD futures moving higher, RBOB sliding into the red, while WTI holds near break-even on the day. Wednesday’s DOE status report had a little something for the bulls and the bears, which may be contributing to the cautious start when charts suggest more strength ahead, particularly for crude oil prices that have broken through longer-term technical resistance levels this week.

Refined product inventories continue their seasonal decline, with Gasoline most notably falling from all-time high levels in January, to the lowest March levels in more than 3 years last week. Refinery runs that have dropped from record highs to below-average levels in the past 3 months – specifically the rash of unplanned maintenance issues – appear to be the key driver of those inventory declines as both demand and export flows remain relatively flat.

The EIA’s estimate of US Oil production reached a new all-time high last week at 12.2 million barrels/day, which is 1.7 million barrels more than what was pumping this time last year and nearly 3 million barrels/day more than the previous 5-year seasonal average. Crude oil inventories had a large increase on the week, but remain at average levels for this time of year thanks to the robust export activity taking place primarily along the gulf coast.

Today’s interesting read: earlier this week many were in awe at the profits reported by Saudi Aramco. Lost in the boring details was news that the kingdom’s largest oil field is pumping much less than pretty much anyone believed. 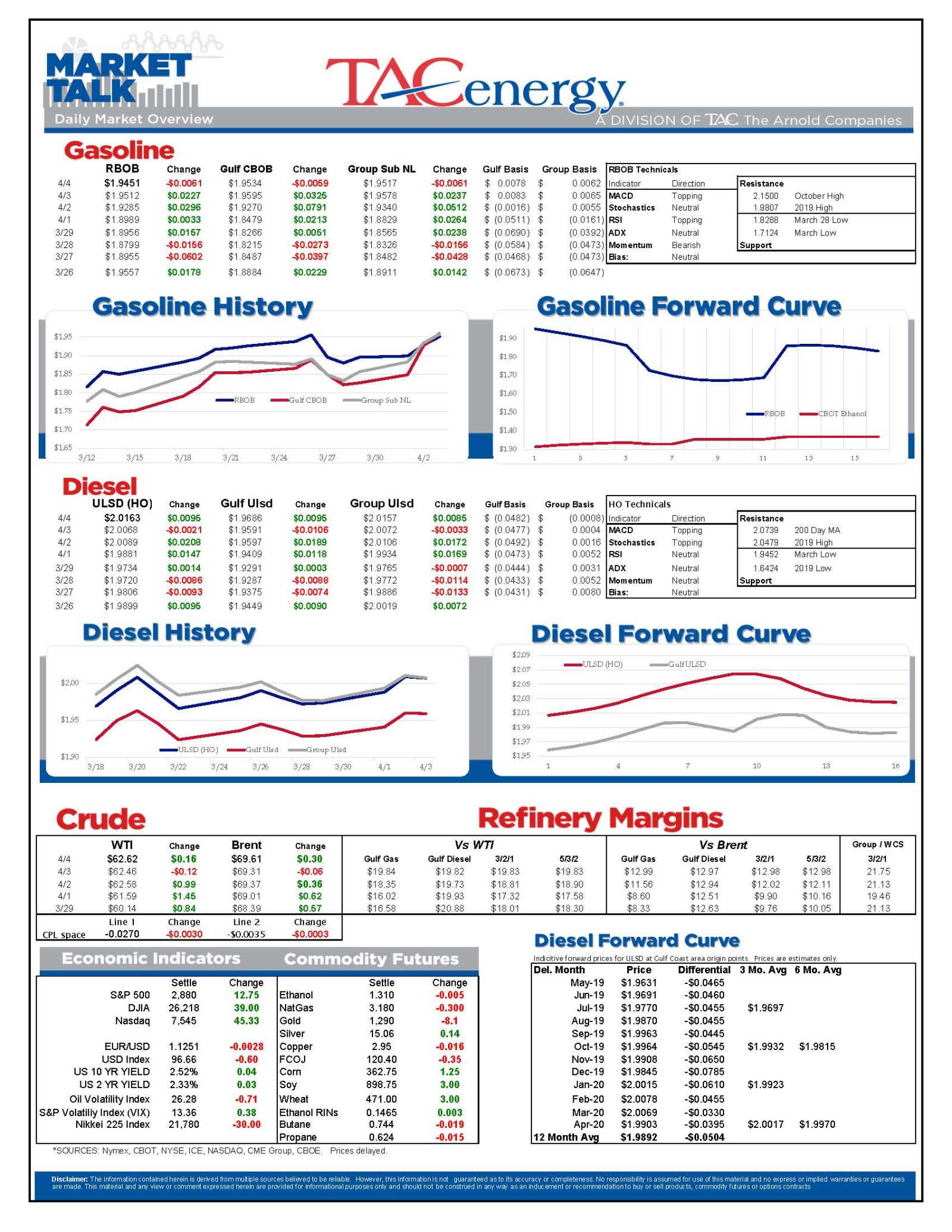 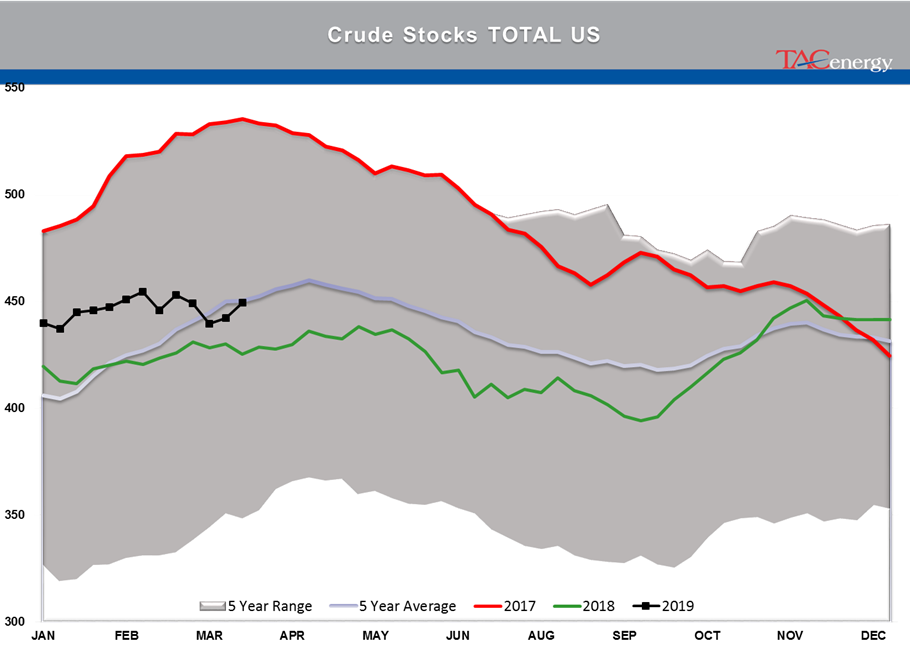 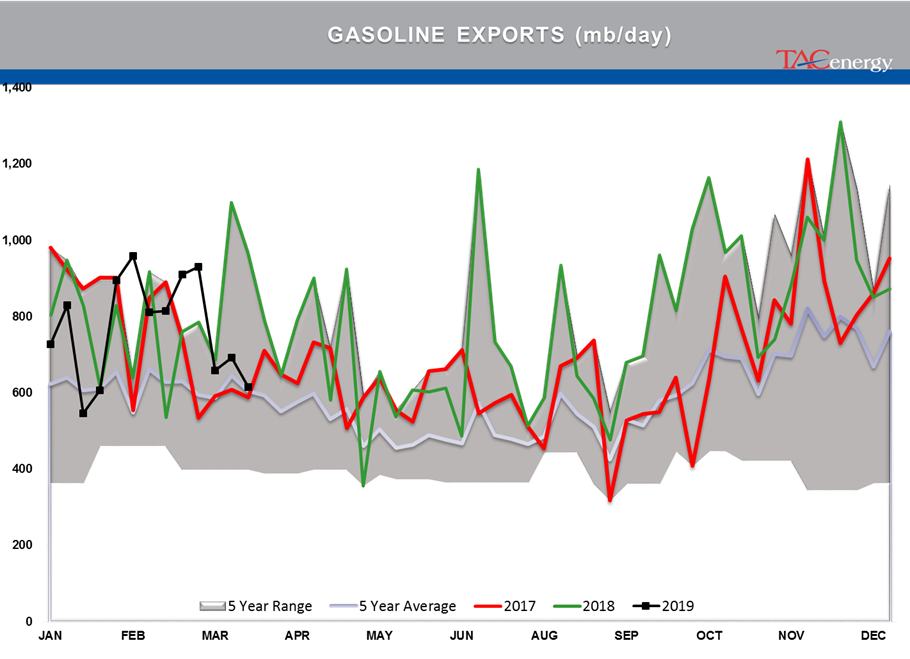