Momentum is waning in refined product markets this week after prices stalled out early Monday and are slipping modestly lower again this morning. While the pullback of 5-6 cents from the 7 year highs set early Monday morning are noteworthy, we’ll need to see prices drop another 7-8 cents in the coming days before they threaten the bullish trend lines that have been in place since the August pullback. In other words, so far this week’s selling looks more like a correction to an overbought market, rather than a reversal of that upward trend.

While refined products are struggling, both WTI and Brent are moving higher this morning, putting downward pressure on crack spreads. Unfortunately for refiners, there’s a double whammy on their margins this week as RIN values reached their highest settlement in nearly 6 weeks yesterday, even though RIN values and crack spreads often move in the same direction.

Keep an eye on calendar spreads this week, as severe backwardation in futures that’s steadily grown over the past month’s rally seems to be having strong influence on regional cash markets and inventory levels. What we’re seeing today in the RBOB market, with November prices down a penny more than February values, could be a sign of what’s to come once the supply squeeze has passed. For both ULSD and RBOB, we could see 5-10 cents price drops in front month values just to get the curve back to a more normal level.

This phenomenon is perhaps most glaring in the Group 3 diesel market, where basis values for ULSD dropped to 8 cents below futures, a level we’re used to seeing during the demand doldrums in winter, not during the peak of harvest season where we are today. The weakness in Midwestern diesel values seems to be trickling down to the gulf coast, as shippers will want to avoid moving barrels north to sell at a net loss, which should eventually correct the pricing mismatch.

An EIA report this morning highlights how improvements in drilling and well completion over the past decade allow for more oil to be produced in the Permian basin with lower costs.  Meanwhile, the EIA’s monthly drilling rig report highlights that output per rig is forecast to drop slightly in the coming month as producers sacrifice efficiency during the restart race, but total output is expected to continue climbing along with the drilling rig count. 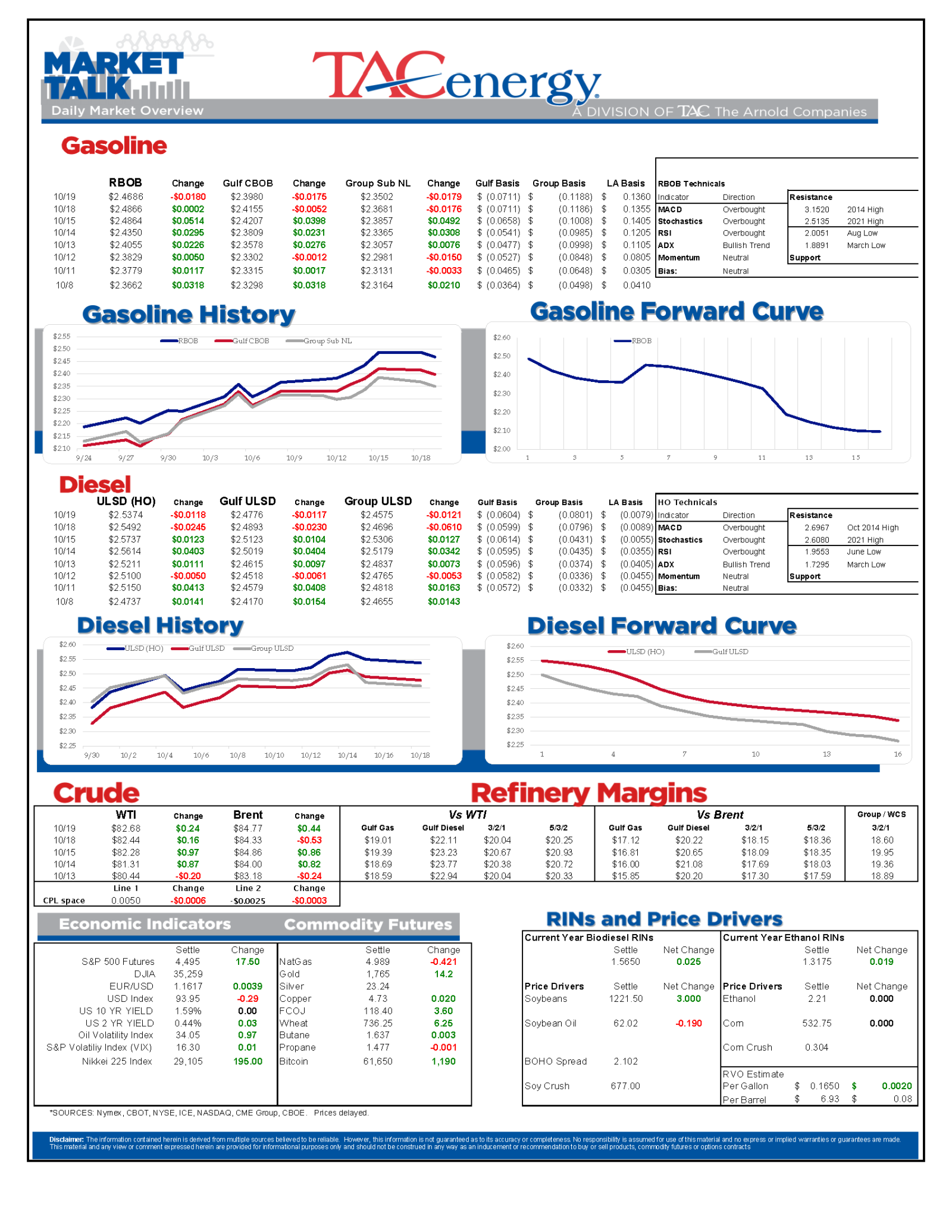 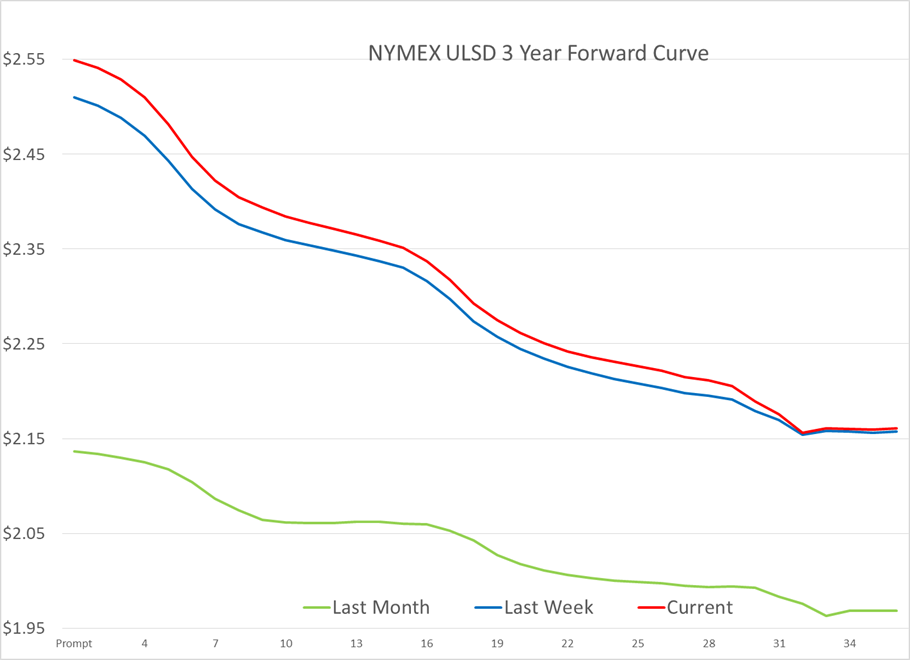 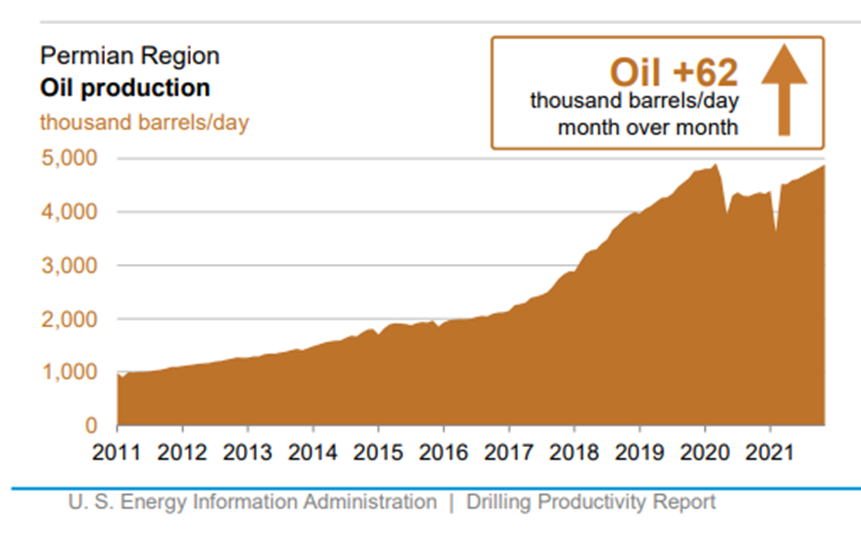